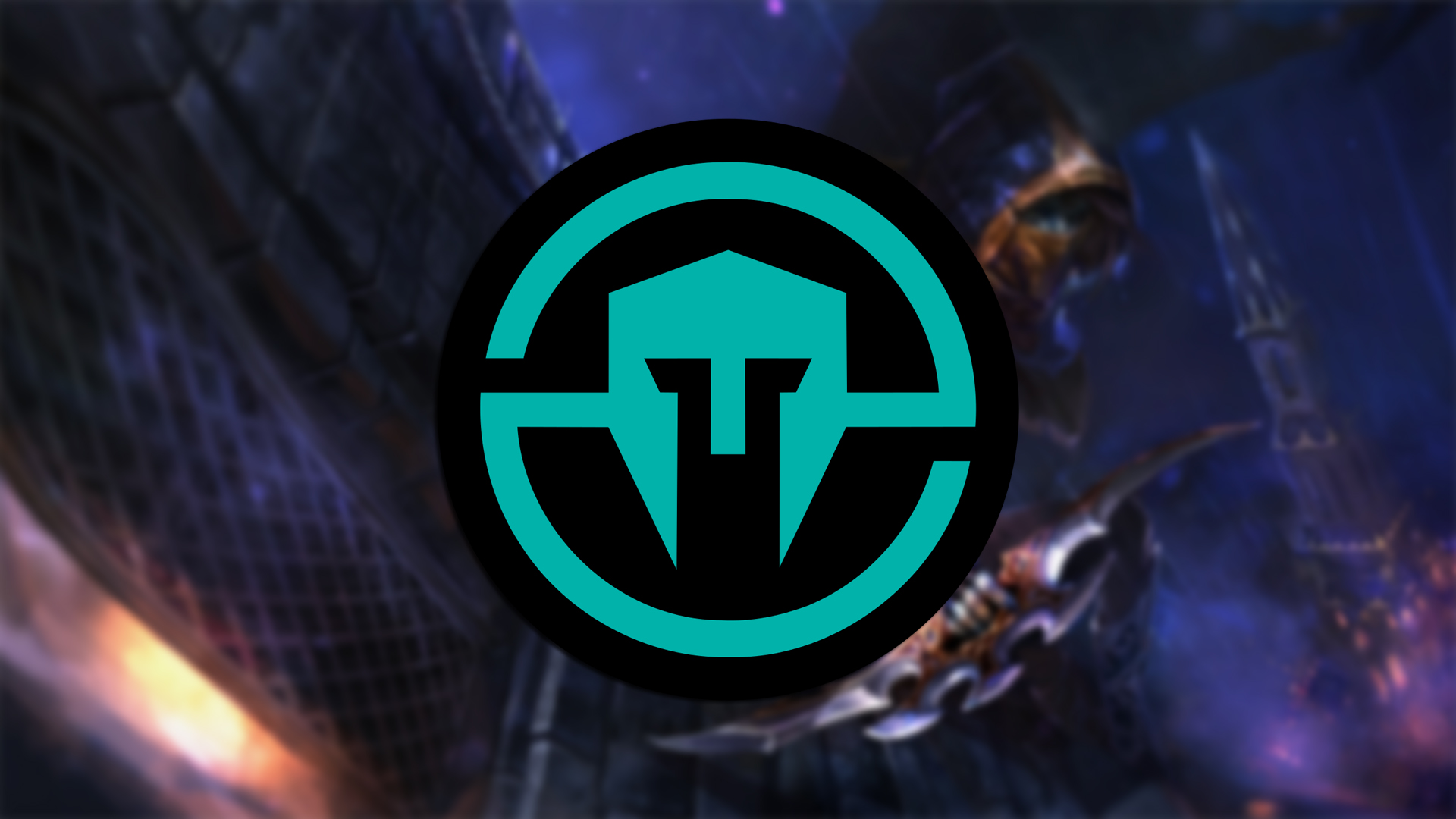 Los Angeles-based esports organization Immortals has picked up Korean Dota 2 squad Team Phoenix, comprised of all five players from MVP Phoenix’s The International 6 lineup. Team Phoenix will play under the Immortals banner for the upcoming Dota 2 season, with the first events kicking off in about a month’s time.

The roster will include Kim “QO” Seon-yeob, Pyo “MP” No-a, Lee “Forev” Sang-don, Kim “Febby” Yong-min, and Kim “DuBu” Doo-young. Every single player attended TI7, with QO and Febby being teammates on Fnatic, Forev and Dubu on Digital Chaos, and MP over on Team Secret.

After their unsuccessful campaigns in Seattle, Team Phoenix reunited two weeks ago. It was not until Sept. 7, however, that they named themselves Team Phoenix.

In a press release announcing the signing of the team, Immortals CEO Noah Whinston said that the organization had been eyeing Dota 2 as its next esports title.

“At Immortals, we’ve made no secret of our desire, under the right set of conditions, to enter Dota 2,” said Whinston. “We look forward to the challenge of continuing to raise the bar for content and fan engagement in Dota and to furthering our mission, across all titles, of uniting fans and players, and bringing the esports community closer than it has ever been to the games it loves.”

This marks the first time that Immortals will be fielding a Dota 2 team since the organization was founded in 2015. Immortals is known for its League of Legends, Counter-Strike: Global Offensive, and Overwatch rosters, all of which are frequently seen at the top level of their respective games.

A few days prior to the announcement, rumors regarding Team Phoenix signing with Immortals made it around the Dota 2 community—thanks mostly to some of the members following Noah Whinston on Twitter. At the same time, Whinston himself revealed last week that Immortals was indeed looking to pick up a Dota 2 team.