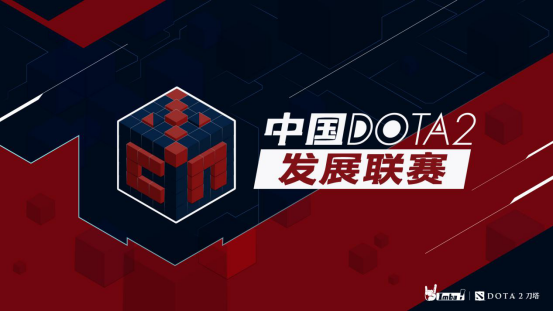 One of the constant needs in the pro Dota 2 scene is a flow of talented young players that teams want to take a chance on without risking their roster stability. Before, this was done by teams creating secondary rosters that would compete in smaller events, but the existence of a developmental league could lead to a lot of better opportunities.

If players aren’t able to make it onto a big organization’s roster or a team that is eventually signed by a premier organization, they are left in a very dangerous area that is hard to escape. They will constantly be beaten by the better teams in their region for the big qualifiers and, as a result, get no exposure that comes from competing at large events.

This can stunt the growth of younger players because they will be stuck playing the same competition over and over again with no chance of moving up in the world. Eventually, they will just retire because it is no longer worth their time to try and make it to the higher levels.

ImbaTV is putting into place something that might revolutionize the talent system in Dota: a developmental league. For professional sports leagues, like the NBA, a developmental league is a way for teams to test out different players who aren’t quite good enough for their main rosters by letting them play together against others of similar skill.

This opens up the possibility of some teams using their secondary roster more effectively. By letting those teams play in their own events away from big qualifiers more often, the players will get more chances to build their confidence, earn some prize money, and show off their skills for the bigger organizations.

Starting in China, ImbaTV is partnering with EHOME, Invictus Gaming, Keen Gaming, LGD Gaming, Newbee, Royal Never Give Up, and Vici Gaming to form the first league of its kind in Dota. Each of those teams already have a secondary roster used for training young players in place, so they will slot right into the upcoming competition.

Because this league is purely being used as a way to promote young players to join the esports scene, each roster will be forced to comply with strict age and qualification standards. This will stop teams potentially using the developmental league as a way to keep veterans within their organizations as substitutes for their main rosters.

“People may think that ImbaTV has been doing ‘stupid things’ for China’s Dota because the viewership of this kind of tournament is much less than the viewership of traditional esports tournaments,” ImbaTV founder Lingxiang Zhou said in the press release. “However, we are proud of the fact that we have cultivated many famous Dota 2 players such as Fade, BoBoka, and XinQ. We will continue to organize tournaments for Chinese young teams because the ‘stupid things’ have to be done by someone.”

While the viewership may indeed be smaller for tournaments like this, the smart organizations are constantly watching them to see if a player has a skillset or the potential to truly help its team reach a new level. This is an absolutely perfect way to try and kickstart a way for young talent to truly be showcased in a way that is sustainable.

The first official event will begin on July 16th. ImbaTV said it plans the format of the league once The International 2019 officially ends the 2018-19 Dota Pro Circuit season in August.