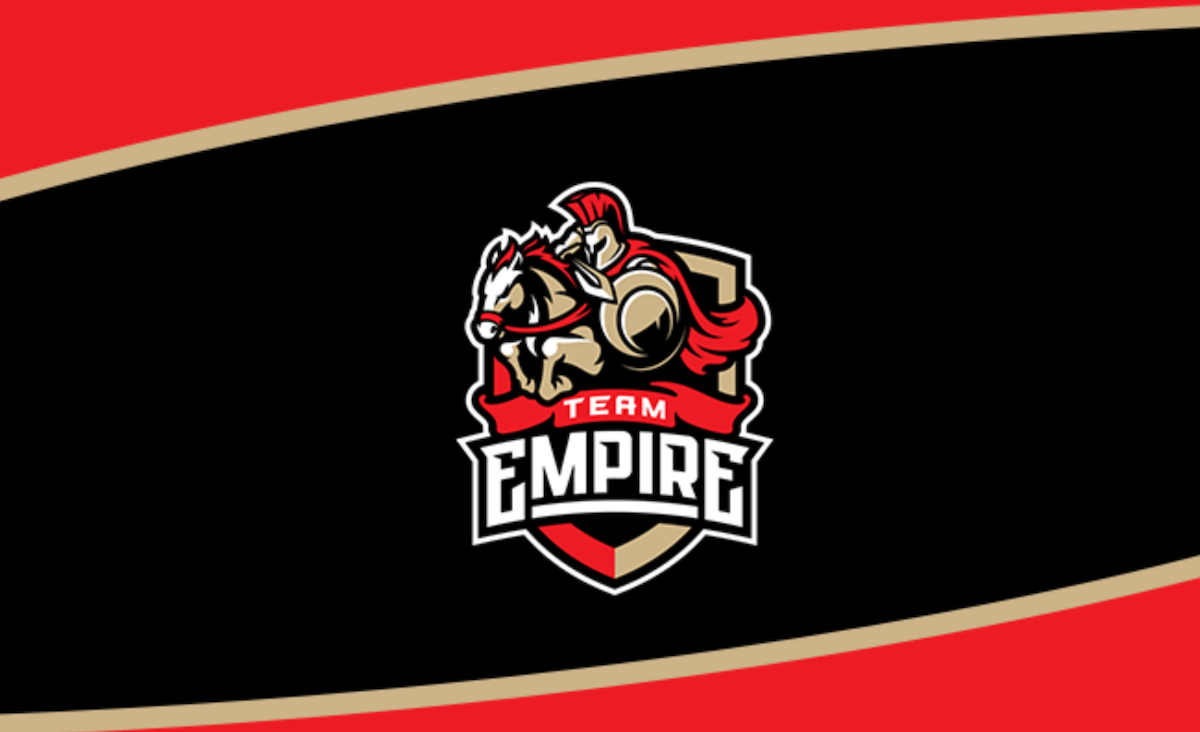 Roster changes can happen in a matter of hours, and everything went down under 24 hours for Ilya “Illidan” Pivcaev and Team Empire. After announcing his return to competitive Dota 2 under Team Empire’s flag on his personal Telegram channel, Illidan bid farewell to the team only a day after his arrival.

Illidan’s last Telegram post explained he found himself struggling to understand what was happening in games, which caused him to perform well under his expectations. The skill gap was enough for the veteran to decide that he no longer wanted to play competitively, and his performance would only hurt Team Empire in the long run.

Though the team started on the right foot with two wins, Team Empire lost three series in a row afterward, revealing the gap in the game that had opened in Illidan’s absence. Soon after realizing his presence would only put Team Empire’s success to jeopardy, Illidan asked the team to pick another player “who at least launched Dota 2 in the last two weeks, aside from playing official matches.”

Illidan’s departure means that Team Empire will once again be on the search for a new position one/carry player. Considering the season has already started, the team will have access to a limited pool of players, as most teams are already settled with their rosters for the rest of the season.

Team Empire is expected to play its upcoming matches with a stand-in, and fans should keep an eye on the team’s Twitter page for an official announcement regarding who would replace Illidan.