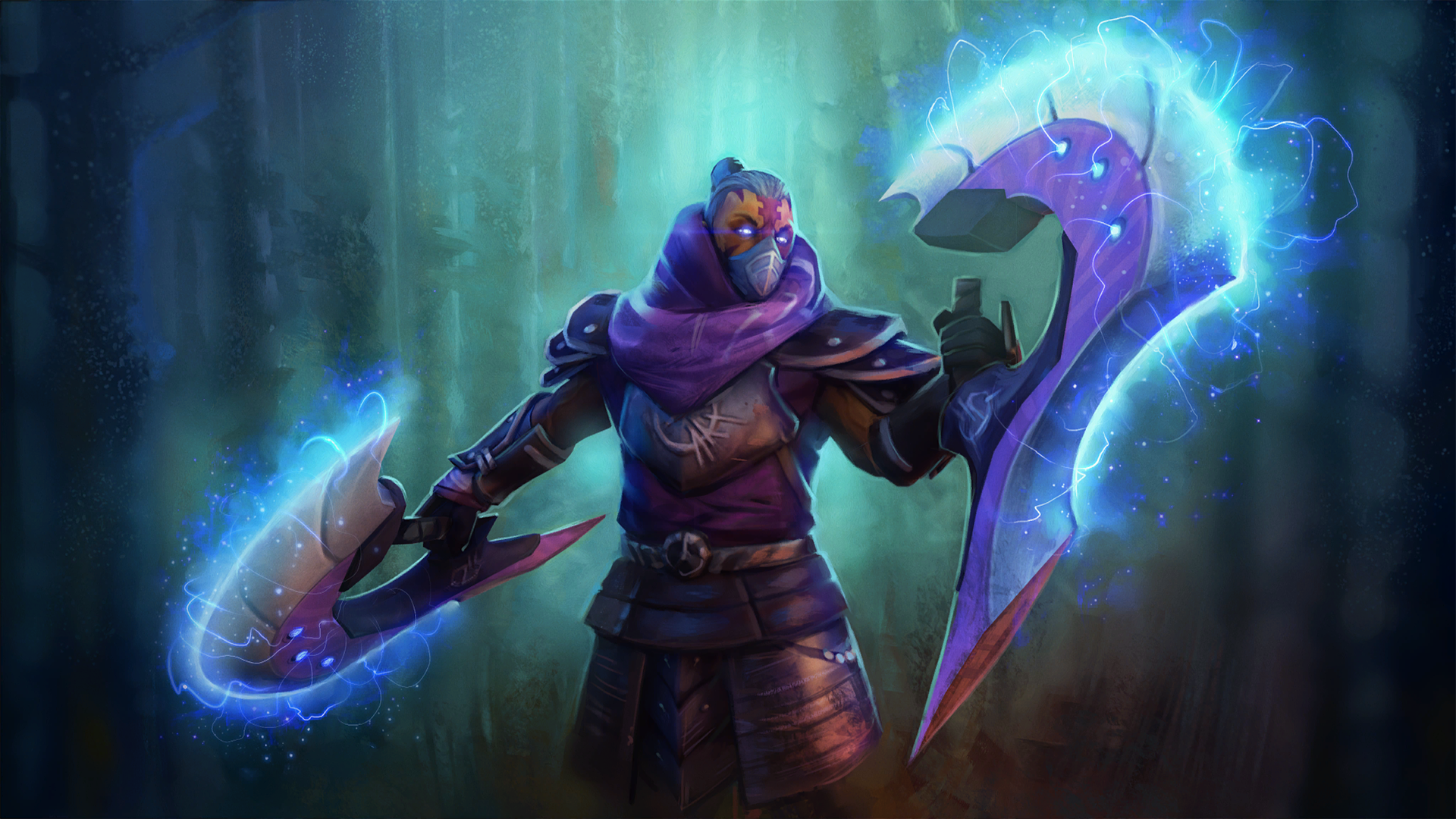 Who said that marathon-like professional Dota 2 games are a thing of the past? In yesterday’s The International 7 group stage action, iG Vitality and Empire notched the longest game of the tournament so far: a grueling 128-minute rollercoaster ride featuring Anti-Mage (as is tradition for games like this one), Divine Rapiers, 10 Roshan kills, multiple back and forth teamfights, and an overwhelming sense that the ordeal was simply never going to end.

The game began with iG Vitality securing an early net worth lead of 5,000 gold, which increased to 10,000 gold heading towards the 40-minute mark. Their lead quickly went the other way, though, as Roman “Resolut1on” Fominok’s Anti-Mage caught up in farm.

From there, Empire attempted to siege iG Vitality’s base over and over again, but were repeatedly repelled by the Chinese squad. It wasn’t until the 56th minute that they were finally able to break the Dire top lane barracks.

Roughly 20 minutes passed before the Russians were able to take the bottom lane of barracks. About 10 minutes after, they cleaned up a few more, and at the 70-minute mark, they had finally secured mega creeps after half an hour of pushing and teamfighting.

At that point, it seemed like Empire were ready to close out the game—but iG Vitality held onto their Ancient for what seemed like forever. Their superior AoE crowd control lineup composed of heroes like Invoker (holding a Refresher Orb) and Nyx Assassin (equipped with an Aghanim’s Scepter) held the line for ages, winning key teamfights even while mega creeps were battering their towers.

This was when iG Vitality found an opportunity to actually leave their base for once. Running over to the other side of the map, they quickly took down as many barracks as they could before Empire’s respawn timers caught up to them. In the end, they were only able to take down two lanes, leaving the Russians with the mega creep advantage.

The action then returned to the Dire side, where iG Vitality showed Empire their refusal to give up yet again. iG Vitality’s use of Scythe of Vyse proved instrumental in their defense, allowing them to disable Empire’s heroes long enough to actually get rid of them.

This tug-of-war continued for another 40 minutes, with Empire desperately throwing their bodies at iG Vitality in an attempt to finish them off for good. Unfortunately for them, the Great Wall of iG Vitality stood strong until finally Empire’s heroes were killed without buybacks available. This allowed the Chinese to storm Empire’s base and go straight for the Ancient.

This game was definitely one of the most inspiring mega creep comebacks in Dota history—perhaps eclipsing even Evil Geniuses vs. EHOME at TI6 last year. Although pro teams have a choice to concede games, this is perhaps a great example of why that option isn’t available in public matchmaking.