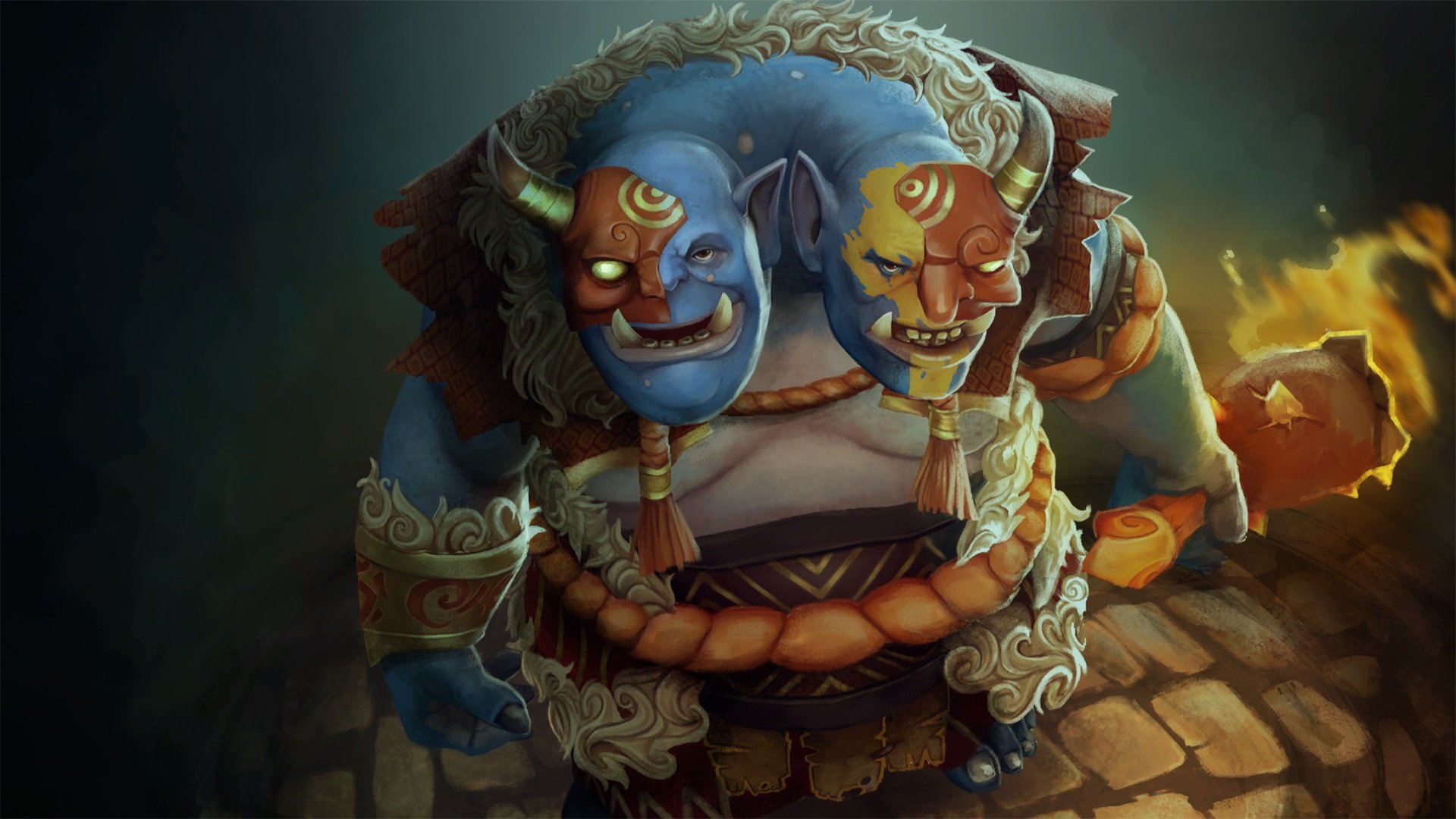 The Dota 2 community is in an uproar over a supposedly errant ruling in The International 8 open qualifiers, which has caused a team to lose a match by default.

Earlier today, iG Vitality was disqualified from a match in the Chinese open qualifier by Perfect World, the organizer of the tournament. The ruling was apparently due to iG Vitality’s use of the Wildwing Ripper neutral creep’s Tornado ability, which was banned across all regions yesterday due to the presence of a game-breaking glitch tied to the ability.

Valve released a hotfix for the issue several hours after the bug was discovered, which was posted in a small change log on the Dota 2 website. Unfortunately, it would seem that Perfect World’s administrators overlooked the fix, which led to the ban being retained as a rule.

During their match against Keen Gaing, iG Vitality drafted Chen for Su “super” Peng, who then proceeded to use the Tornado ability in the early stages of the second game. Keen Gaming called for a pause at that moment in order to discuss the use of the ability with the admins.

After some time, Perfect World decided to hand Keen Gaming a default win—allowing them to advance to the regional stage, and sending iG Vitality to the third place match against CDEC Gaming. They went on to lose the decider match.

While iG Vitality did indeed use the Wildwing Ripper and its ability, the controversy stems from the fact that the fix had already been in place at the time—therefore rendering the ban on the Tornado ability pointless and irrelevant. The incident prompted community figures such as shoutcaster David “Blaze” Dillon and even Alliance coach Jonathan “Loda” Berg to criticize Perfect World for the ruling.

Neither Perfect World nor Valve have issued statements regarding this incident, though at this point a reversal of the ruling is unlikely to happen.