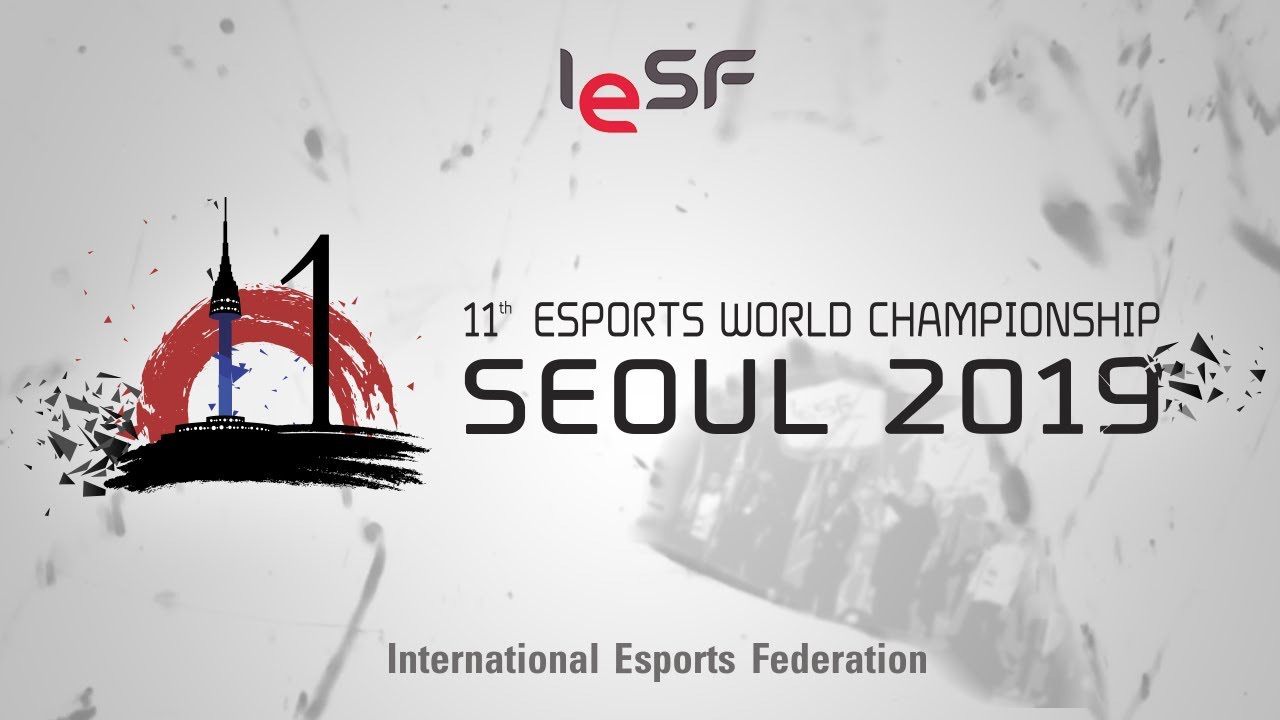 The IeSF World Championship 2019 was supposed to be a fun tournament that brought together several top Dota 2 players to play for their countries in Seoul. But competitors have been complaining about the hardware, organization, and overall venue for this event.

Alexander “Nix” Levin, a player for the Russian national team and HellRaisers, called out the tournament organizers yesterday for running the event on outdated hardware where, in some cases, the Dota 2 client wasn’t even installed.

And it wasn’t just the hardware, either. The entire venue was too small and the TOs weren’t around to help any of the teams, according to what Nix told Dota 2 website Dota.ru.

“On the table, even a mouse pad does not fit,” Nix said. “I swear, I have never seen worse than a tournament. It can not even be described in words. And nobody is with us, nobody can help us. We are the five of us, here alone.”

The event apparently only used 50 Hz monitors and the “Pentium” processors in the PCs being used were backed up by cheap graphic cards. This caused multiple game crashes and all of the teams with professional experience had to find new ways to communicate in-game because Discord and Teamspeak weren’t available.

“They installed Dota for three hours, we downloaded it, won the first game, it’s impossible to play, my hands hurt,” Nix said. “The screen simply freezes for about five seconds. We have three players crashed, Dota crashes. To restart it, you must wait 15 minutes. The browser does not work, nothing works.”

Nix also said that he and team captain Yaroslav “Miposhka” Naidenov actively tried to get the squad disqualified just to avoid being at the venue because there was no food or water for the players.

“They don’t give us food, we don’t eat the second day because eating here is simply impossible,” Nix said. “They barely found water and we have one bottle for five people. I’m trying to disqualify us so that we forget about this hell. But we are forbidden to be disqualified. I just want to run away from here, they cannot play without me in any way, as a result they will disqualify me.”

The team and the president of the Russian FCC, Dmitry Smith, said they tried to get in contact with the tournament organizers but ended up pulling out of the event entirely because of the poor conditions and lack of communication.

“We are incredibly disappointed that at these competitions our team faced such a low level of organization on the part of the IESF,” Smith said. “For example, a number of conditions that are considered basic for esports competitions were not met—the venue changed several times, computers did not meet the requirements. The food and transfer of participants on the site were poorly organized.”

The IeSF World Championship 2019 is ongoing and will wrap up competition for Dota 2 on Dec. 14 without the Russian national team.

“We believe that the participants of the Russian team showed a good result, and we regret that the organizers of the tournament in South Korea, the esports mecca, have shown their complete failure,” Smith said. “We hope that this initiative will also be supported by other national federations, here we are counting on gaming solidarity. Our athletes set the right vector—openly announced the existing problems, we are sure that this is the only way to influence the situation.”