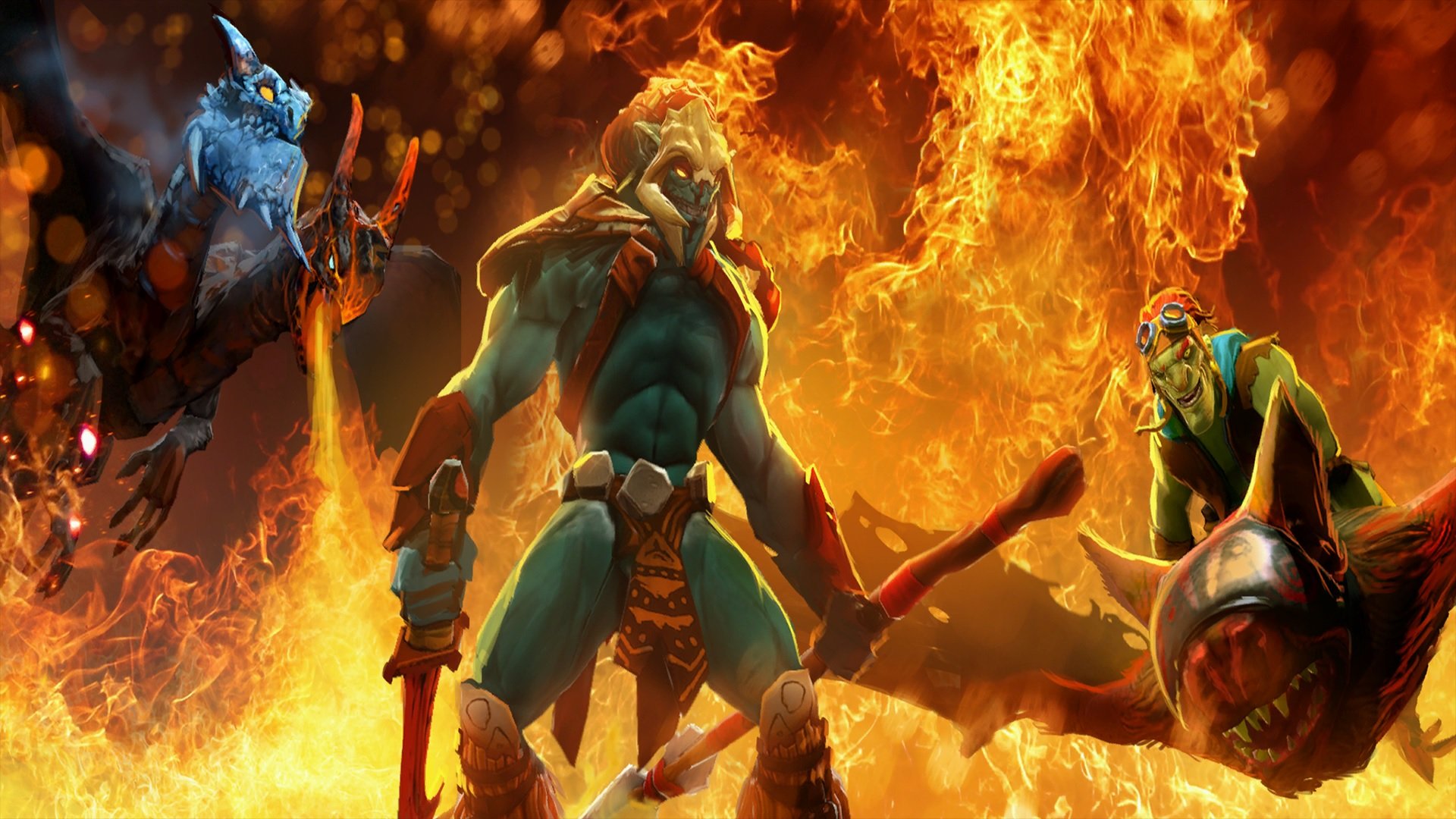 Less than a week after dropping the big 7.29 update for Dota 2, Valve is back in the workshop trying to balance the hundreds of changes that went live along with Dawnbreaker last time.

The entire 7.29b update is focused on Hero changes, buffing and nerfing more than 30 of them in the process, including the terrors that were Phantom Lancer and Huskar.

To start, Anti-Mage only got a base armor increase of one stage, but that is about the smallest update in this entire patch… unless you count Elder Titan’s Earth Splitter delay being reduced from 2.8 to 2.7182.

Hoodwink, who is now playable in competitive, got some nice buffs, including Acorn Shot being boosted from a 65 to a 75 percent damage increase. Huskar also got hit hard with an Agility nerf, Berserker’s Blood regen getting knocked down, and Life Break getting scaled early cooldown. He should still be good, but it looks like he might not be the terror of all pub games now.

Likewise, Phantom Lancer was in that same camp and got hit arguably the hardest of any hero in the patch.

His base damage is down two, his base armor got reduced, Spirit Lance no longer gets increased cast range from and from Shards, the other Shard bonuses were reduced, and his Phantom Rush agility was hit heavily. His Level 10 and 15 Talents were nerfed and swapped, giving him an additional 150 Health as an option at Level 10 and 16 percent Evasion at Level 15.

Lina got some big buffs, with increased Agility, Light Strike Array getting a mana cost reduction and an increased radius, along with Fiery Soul’s duration being pushed form 10 to 12 seconds. Lone Druid, Kunkka, and Doom also got some nice buffs, too.

Lycan had some serious work done, with four Talen buffs and increased base armor, Agility gain, and Intelligence gain. Summon Wolves now slows movement speed by 15 percent and got some health boosts, while Shapeshift now gives some additional health.

Even Techies didn’t get out of the patch unscathed, losing base speed and no longer getting a TP scroll for using Blast Off! to take yourself out.

You can read the full list of changes on the official Dota 2 blog, but expect some serious changes to the usage rates for some of the more heavily affected heroes.