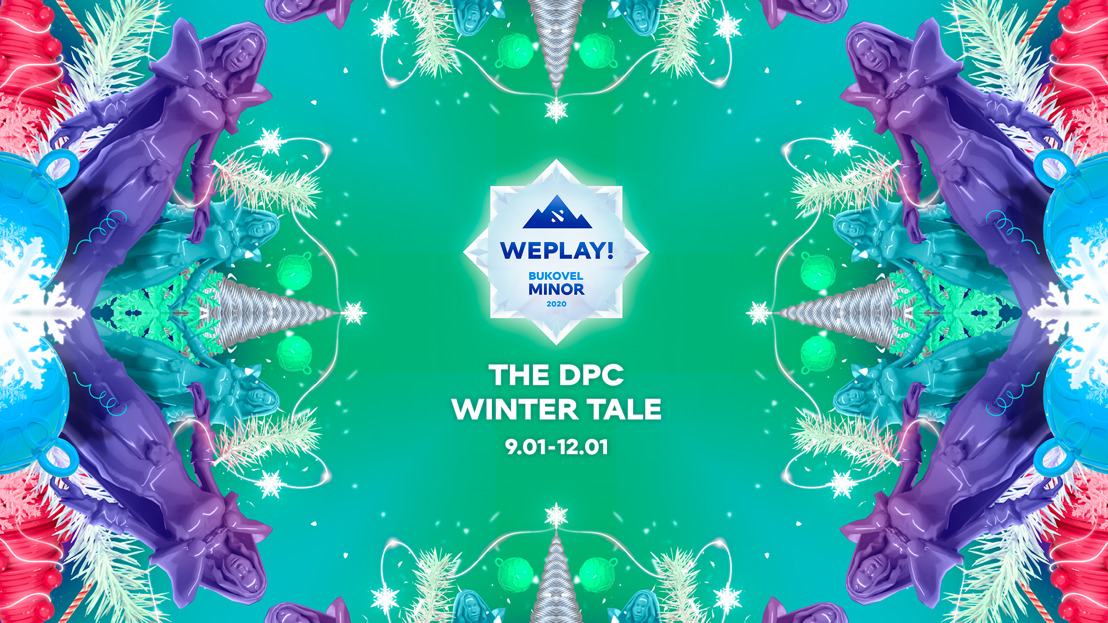 Image provided by We Play!

The WePlay! Bukovel Minor is the first big Dota 2 tournament of 2020 and the second Minor of the 2019-20 Dota Pro Circuit, which means there is a lot on the line for the eight teams competing.

Outside of the $300,000 prize pool and 660 DPC points that are up for grabs, the winning team will also qualify for the DreamLeague Season 13 Major, which has an even bigger set of prizes.

With talented teams like Nigma, Ninjas in Pyjamas, and Team Spirit in attendance, there are going to be a lot of close matches in the group stage that you won’t want to miss. So here is how to watch the WePlay! Bukovel Minor when it begins on Jan. 9.

To start, the first match of the entire event is NiP vs. Geek Fame, which begins at 2am CT. All of the matches and other segments will be streamed live on the We Play! Twitch channel. Here is the entire schedule for the opening matches, which will lead into the second round.

Depending on which language you want to watch the matches in, We Play! has provided multiple different broadcasts with top-level talent on each desk across the board. There is an English, Russian, and Ukranian stream that will all be running simultaneously on various channels.

And don’t worry, if you want to watch the matches in your native language, the event is open for co-streaming, which means you will likely be able to find someone commentating the matches in your language if you just browse through Twitch or YouTube.

All of the matches will also be uploaded to YouTube as they end, so if you can’t catch the games live you can always just watch the vods later on the We Play! YouTube channel.

The WePlay! Bukovel Minor will run Jan. 9 to 12, with the winner claiming the last spot in the DreamLeague Season 13 Major, which begins later this month on Jan. 18.