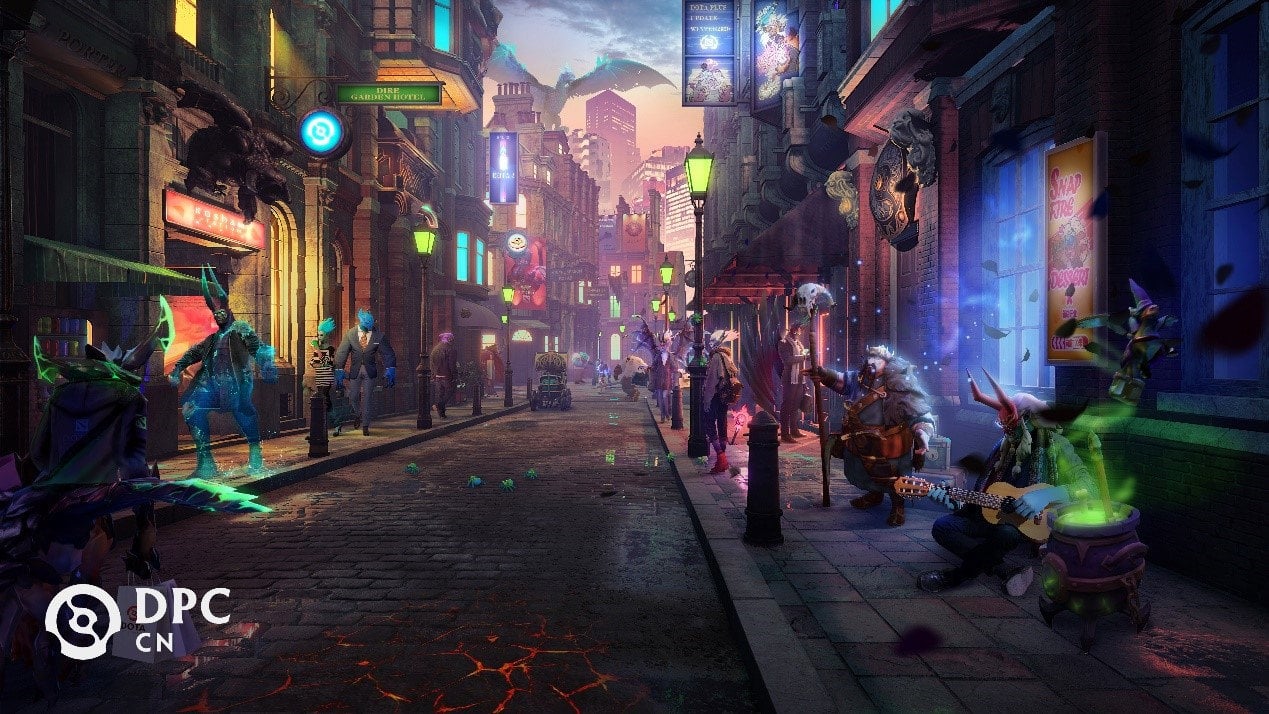 China is arguably the biggest region in all of Dota 2, and it might just be the region to watch during the 2021 Dota Pro Circuit regional league circuit since every team in the upper division looks like it could make a run for the Major.

Starting on Jan. 18, all six regions will begin competing in both the upper and lower divisions after weeks of finalizing a roster of the top 16 teams in each region. China will follow the same schedule, but a short break four weeks into the circuit will see both lower and upper division matches continue until March 14.

Along with the slight extension in time for the region, Chinese teams are going to be playing at least one game every day of the week except for Wednesday.

Perfect World and its broadcast partners will begin running games in multiple time slots, with upper division games being played on Tuesday, Friday, and Sunday starting at 2am CT. Lower division matches will run at a much different pace, with two separate times on Monday for Western viewers and 11pm CT start times on Thursday, Saturday, and Sunday.

Here is the full schedule for what days you can expect to see China matches played in both divisions for season one.

As for where you can watch the streams, here are the links to both the main Perfect World broadcast and all of the other languages that have an official stream available.