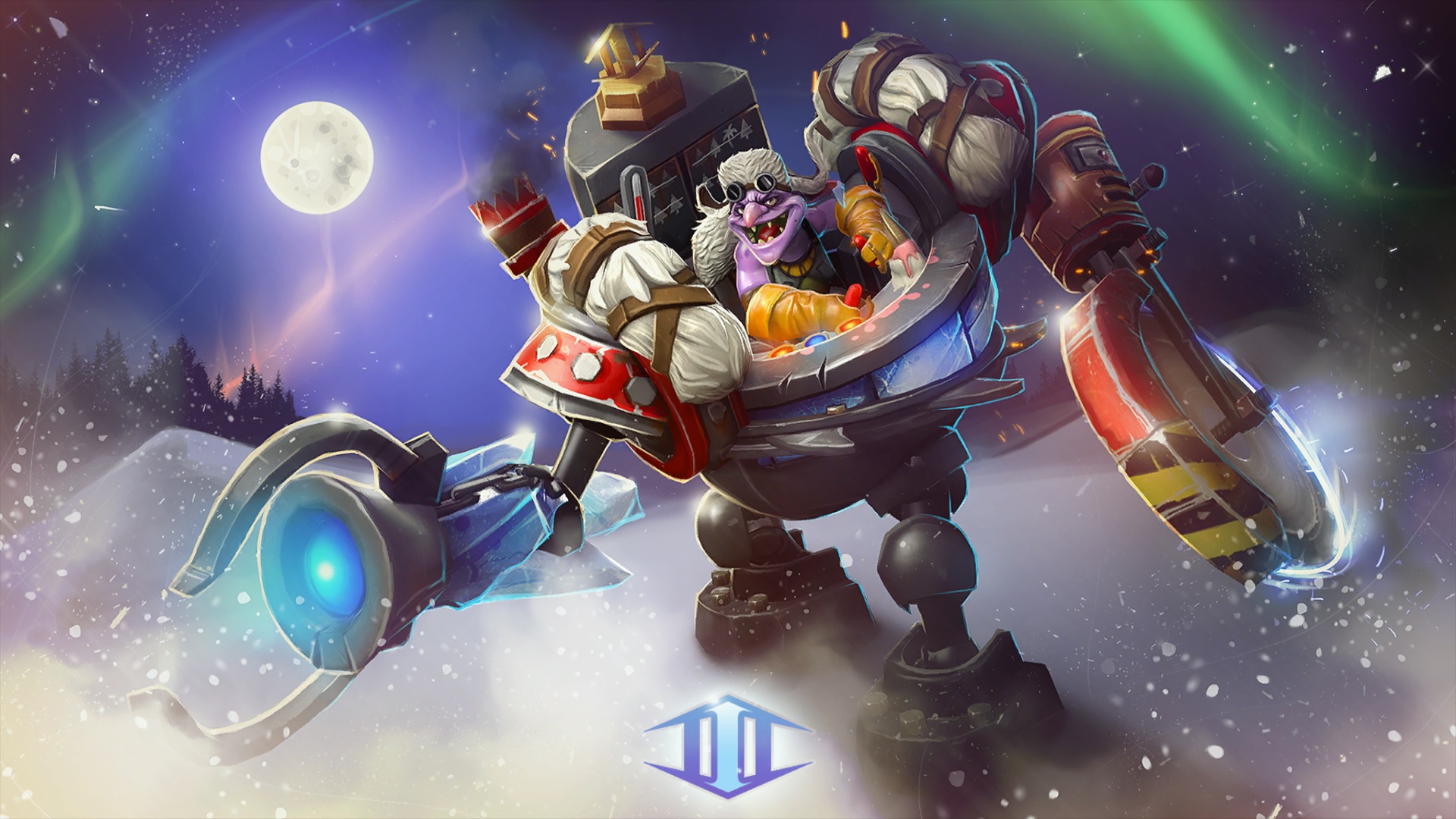 Team Aster and Keen Gaming clashed in the first round of the upper bracket at the StarLadder ImbaTV Dota 2 Minor Chinese qualifiers last night. The series went to three games, in which the first and last were won by Aster, but the second game was one to behold.

Game two was an even affair between the two teams. Keen Gaming were slightly ahead, but Aster managed to keep the lead down with a few key pickoffs.

Aster decided to go into the Roshan pit to secure a decisive advantage. Keen Gaming, however, weren’t about to let the game go without a fight.

Keen Gaming’s stand-in, Sun “Srf” Runfa, executed an extremely well-timed Timber Chain that saw him go across the entire screen to snatch the Aegis of the Immortal.

The play and clean escape was possible because Keeper of the Light’s ultimate, Will-O-Wisp, cleared out the trees surrounding the pit. Plus, Timbersaw’s level 25 talent, which doubles the cast range on Timberchain, allowed Srf to easily circumvent Monkey King’s expanded Wukong’s Command, ending up on Radiant’s high ground with one of the quickest and smoothest Aegis heists.

The snatch forced Aster to play a little more conservatively since they were forced to commit more resources than necessary to take down Srf and were unable to break the high ground. With the extra time gained, Keen’s carry, Liu “Kanma” Chang, managed to farm a Divine Rapier on his Lone Druid.

The game’s madcap pace didn’t slow down just yet, though. Its ending proved to be just as insane as the preceding Aegis snatch.

After killing the opposing Keeper of the Light that ensured Keen Gaming would have no teamfight control, Aster tried to move up and take down Keen Gaming’s base. At the same time, Kanma sent himself up to the top lane with a Spirit Bear loaded with damage items and a Leveller.

Aster responded too late with too few heroes. Kanma’s Bear chewed away at Aster’s Ancient in seconds and the series went to a third game.

The first and third games were nowhere near as exciting as the second, however. Aster won both games and the series comfortably, sending Keen Gaming to the lower bracket of the Minor qualifiers. But the sheer entertainment and big plays provided by the second game was a great spectacle.