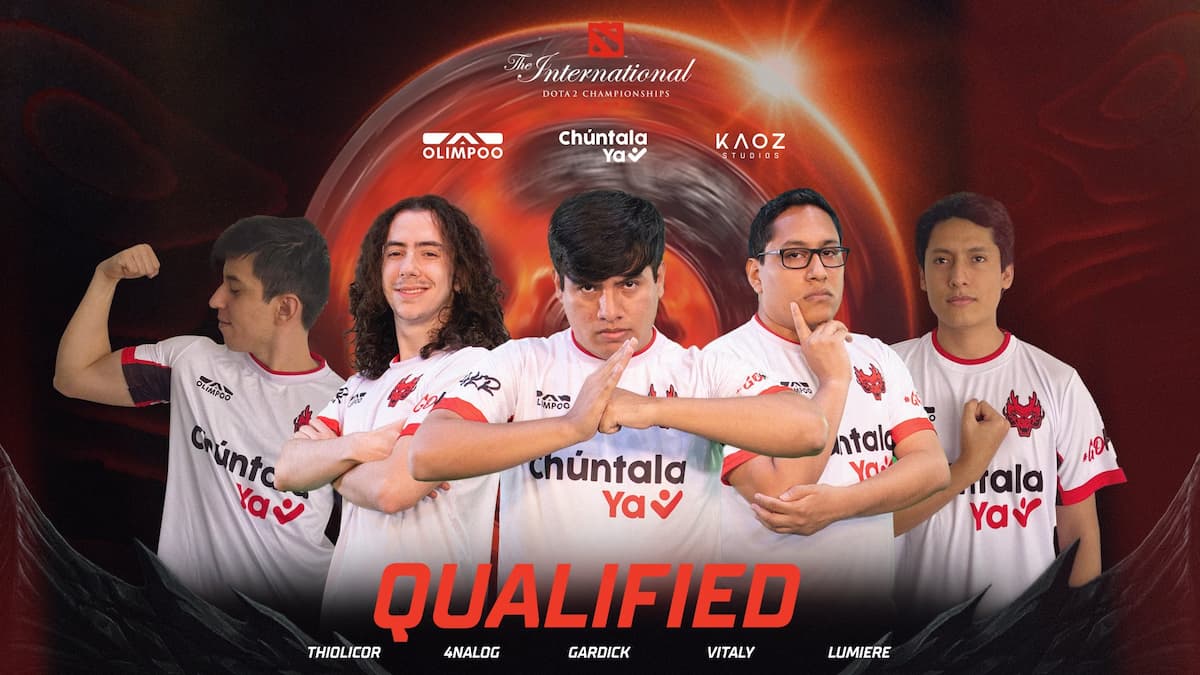 Very few regions are as unpredictable as South America when it comes to Dota 2, and watching Hokori qualify for The International 2022 with a team built around three players that joined back up with the squad in July is peak SA Dota.

Captain Brayan “Gardick” Cárdenas and offlaner Pablo “Vitaly” Roman have held down the Hokori roster for more than two years, sticking it out through all of the highs and lows that come with constant rebuilds in a volatile region.

The last time the pair tried to qualify for TI, they finished seventh in the SA qualifier for TI10 and hit the reset button heading into the next Dota Pro Circuit season. The 2022 season has treated them better, but they still failed to qualify for a single Major and were relegated out of Division I in the Summer Tour.

After falling apart during the Summer Tour, the team went about rebuilding around its two pillars, bringing in three players who had some experience playing with Gardick and Vitaly, and training like never before with those familiar faces leading up to the event—just to stumble into the lower bracket after one win.

That less than stellar start should have spelled the end for Hokori in a field of teams with more experience. However, instead of bowing out, the team rallied together and put together a perfect 9–0 run to win the entire event, thanks in part to a little bit of luck.

The run wasn’t entirely perfect, as Hokori was handed a 2–0 win over Tempest, the team that swept them and sent them to the lower bracket, due to connection issues in the lower bracket finals.

But, the wins the team did put up were impressive, especially the 3–0 win over qualifier favorites Infamous in a series that saw every game go over 40 minutes.

Hokori pulled off the second straight 3–0 upset in grand finals, following BetBoom Team winning Eastern Europe’s qualifier over Outsiders. And with that win, the Peruvian org punched its ticket to its first TI, all while also being slotted into Division II for next season.

This also gives SA three teams at TI for a third straight year, with Hokori joining beastcoast and Thunder Awaken at the event.

Infamous and Tempest will have a chance for redemption at the TI11 Last Chance Qualifier in Singapore, which begins Oct. 8 and feature the second and third place teams from each region’s qualies fighting for the final two spots on Dota’s biggest stage.