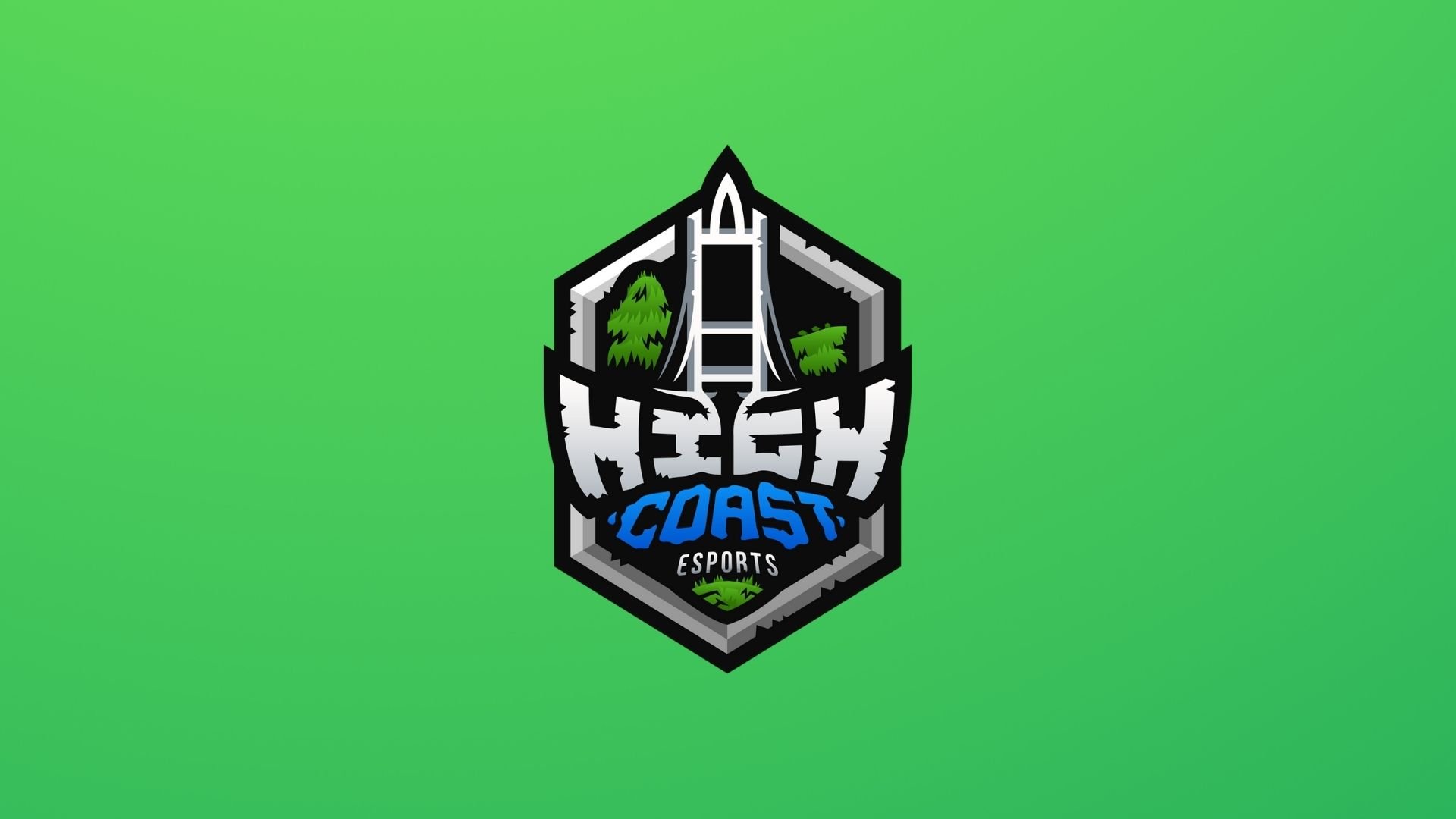 Just a few days before their first match in the second season of the 2021 Dota Pro Circuit, High Coast Esports has dropped its roster and exited Dota 2 entirely.

That roster finished last in the upper division, going 3-12 and was relegated to the lower division for season two. Apparently, that was enough to shake High Coast’s commitment to the scene as the org released all five players, their management team, and stepped away from Dota entirely due to “financial hit backs.”

“Sometimes things don’t work out the way you want them to,” High Coast co-founder and CEO Robert “GREVEN” Gavelin said.  “This was one of those times and I am both sad and ashamed that we couldn’t keep this train going, but without fuel, it’s hard to keep moving.”

With this move, fans of various organizations and stacks are becoming more skeptical that Valve will ever deliver on its promise of supporting teams and players through the release of branded team bundles. Those were supposedly set to drop during season one of the DPC, but season two is already underway and we have yet to see a single set of in-game effects, sprays, emotes, loading screens, or team custom chat wheel lines.

None of the now former-High Coast players have made a statement about the move, but it is likely that they will adopt the Chicken Fighters moniker again to play in their first match of the season against Team Bald Reborn on April 17.