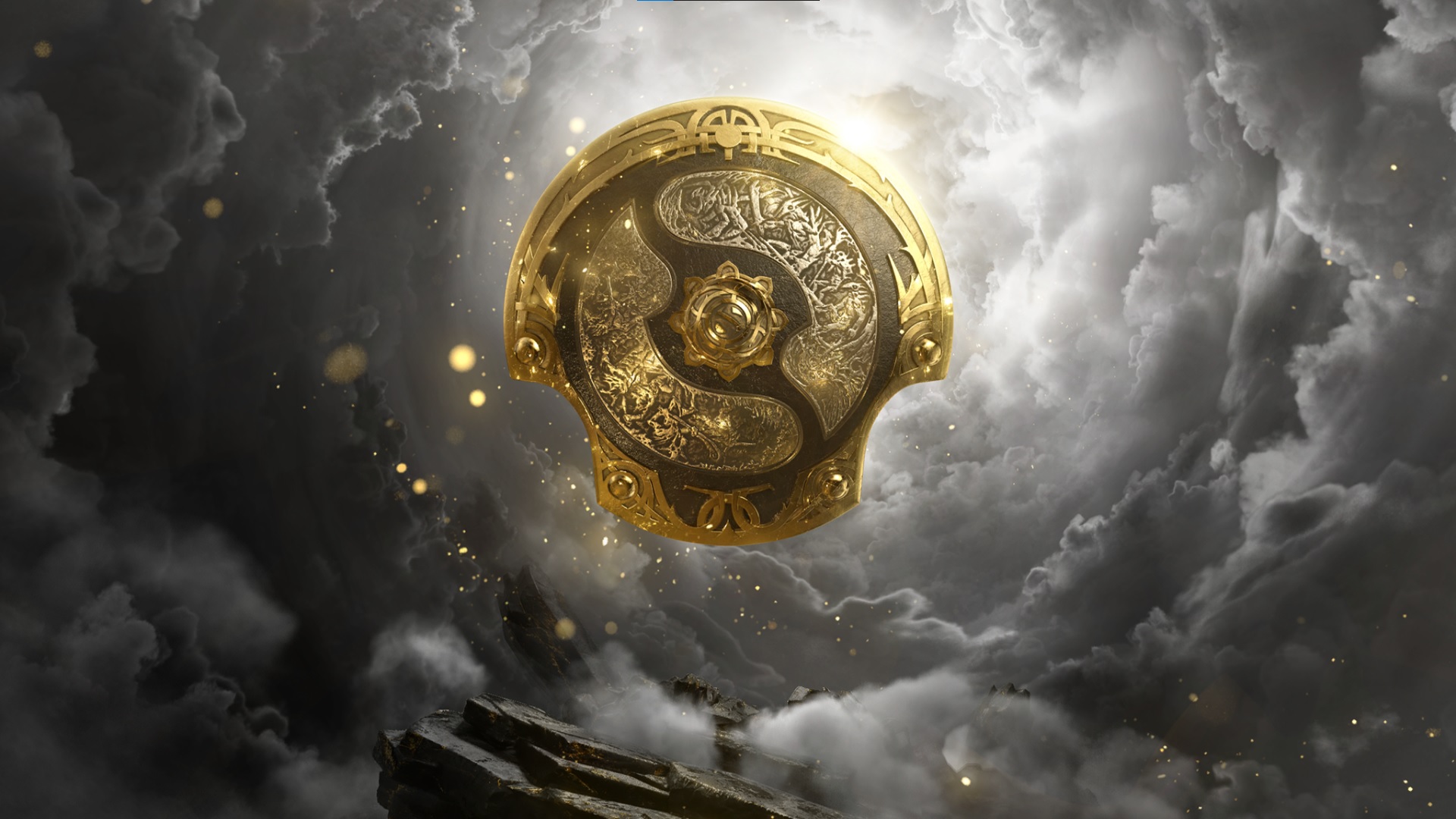 From the group stage onto the main stage, Dota 2’s top teams have finished their first trial. They will clash live at the Arena Națională in Bucharest to decide who will lift the Aegis of Champions and be crowned the champions of The International 10.

Between Oct. 12 and 17, 16 teams will compete for the Aegis and their share of the more than $40 million prize pool—the largest in esports history.

At the end of the group stage, Invictus Gaming and PSG.LGD secured the top seeds out of their respective groups, which let them choose their opponents for the first round of the main event. As usual, all of the teams that earned higher seeds in the upper and lower brackets had the opportunity to pick their adversaries from lower-seeded teams in the opposing groups.

This selection process gives teams a chance to pick a favorable matchup they feel confident about. This is likely why LGD skipped out on playing OG and opted to face T1 instead. Likewise, that decision allowed Team Secret to play OG, a matchup they have won 61.8 percent of the time, according to datdota.

With this format, eight teams will begin their journey in the upper bracket playing best-of threes, while the remaining eight will play best-of-one elimination games to set the stage for day two. Here is the full schedule for the TI10 main event, which will kick off with Invictus Gaming taking on Team Spirit at 2am CT on Oct. 12.

Upper Bracket round one

Lower bracket round one (best-of-ones)