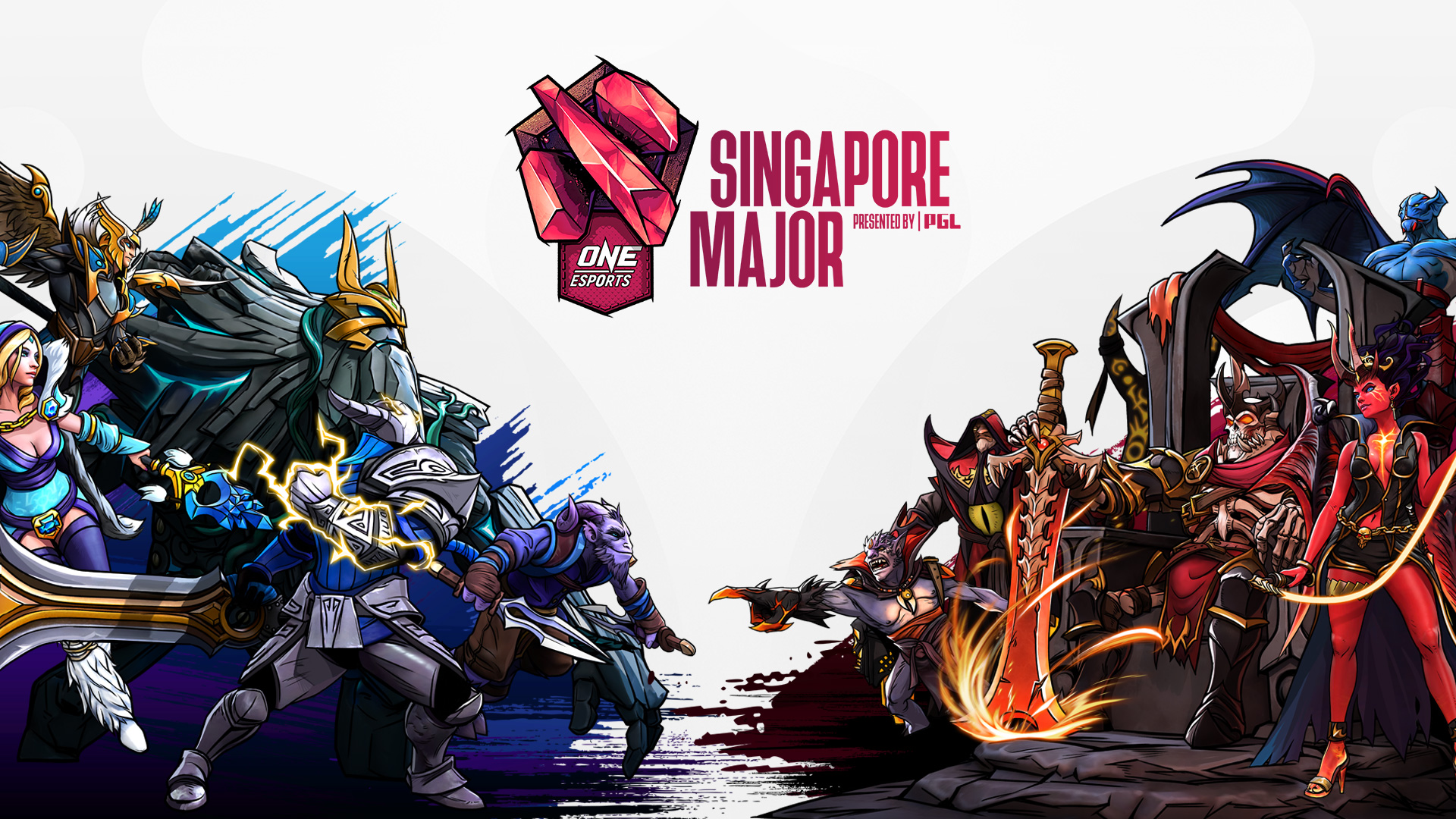 The first Major of the 2021 Dota Pro Circuit is finally here, though it isn’t going to run exactly how Valve and PGL originally planned it it out when things begin on March 27.

With two teams having to withdraw from the event, several rosters playing with stand-ins, and time for more problems to pop up, the ONE Esports Singapore Major is giving fans a lot more than just matches to watch.

PGL already had to adjust the format because both beastcoast and Na’Vi had to opt out of the Major due to COVID-19 concerns, but so far, that has not impacted the prize pool.

The event will be split into three stages: the Wild Card round, group stage, and playoffs. Starting with the Wild Card stage, which runs March 27 to 28, three teams will move on to the group stage instead of the originally planned two.

A total of seven teams will then advance from the group stage into the playoff to fill the void left by beastcoast, who was seeded into the playoffs as the winner of the South American Regional League.

Three of those seven teams will qualify for the upper bracket, while the remaining four will be placed in the lower bracket. This means only one team that makes it into the group stage will actually be eliminated.

With all of that in mind, here are the standings for the ONE Esports Singapore Major, split up between each round.