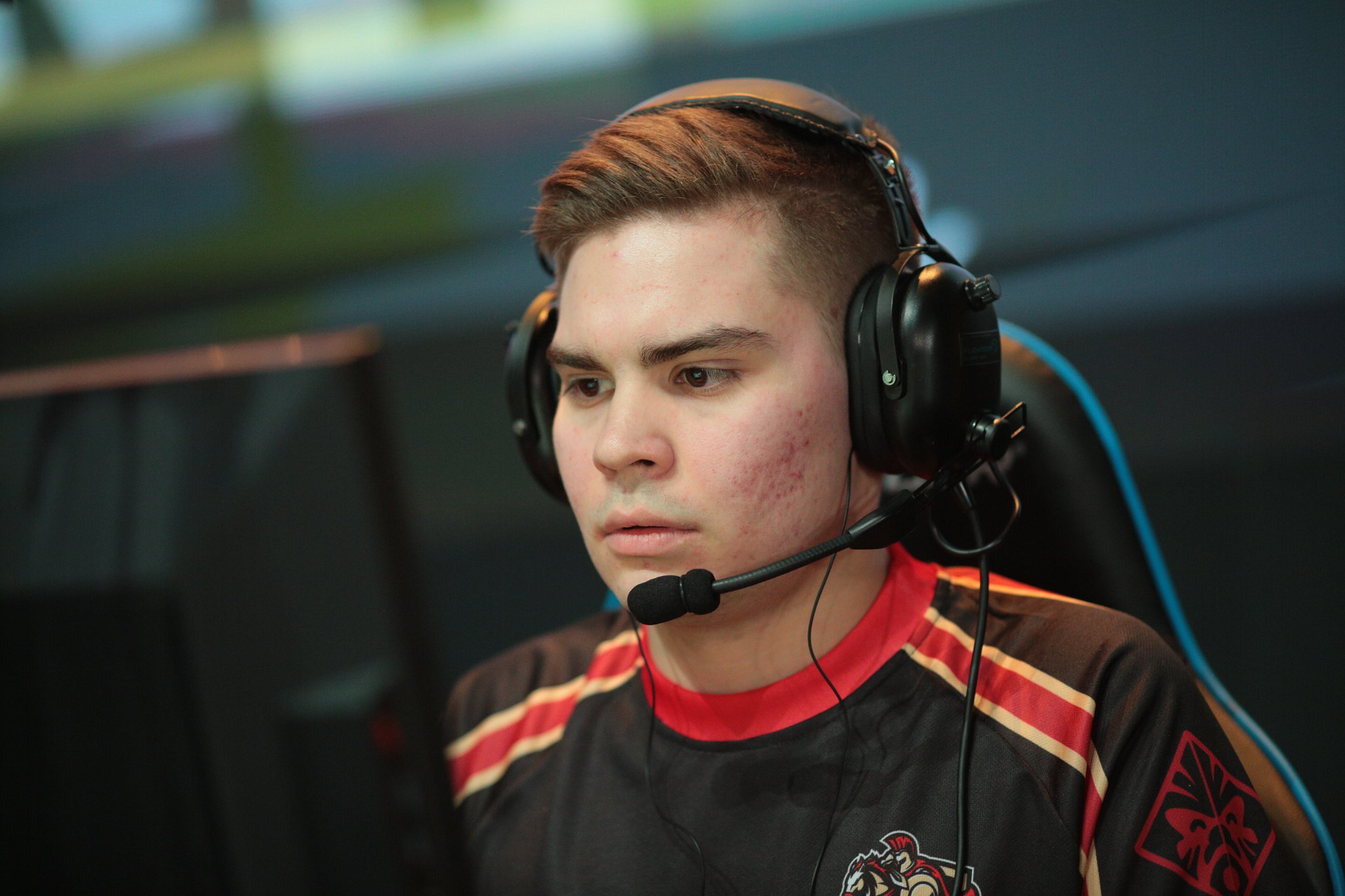 After losing to Chaos Esports Club in the Dota Summit 11 Winner’s Match, Geek Fam never truly recovered. HellRaisers took advantage of this loss to make the push into the playoffs.

After jfshfh178 took down Ninjas in Pyjamas in the previous series, the stage was set for HellRaisers to prove that just missing a single player wouldn’t hurt the team’s chances at winning the whole thing. And just like the final match of that series, a Meepo was the catalyst for the upset.

Alik “V-Tune” Vorobey was handed a Meepo in the draft and was the only player on either team to even get close to double-digit kills. Normally that wouldn’t be a problem since Meepo can be countered with enough work, but because Geek Fam left Kunkka on the board, HellRaisers had the perfect core to take game one.

With Alexander “Nix” Levin on that Kunkka and an offlane Sand King, Geek Fam had no chance to make an optimal approach without being slowed down and shoved into a favorable position for the CIS squad. And with that control plus the Meepo, there was nothing to stop HellRaisers from taking game one.

Game two was a much closer battle between the two teams, but it still felt like HellRaisers had the stronger draft. The team picked up a core Faceless Void and put Semion “CemaTheSlayer” Krivulya on his Rubick again for the second game in a row.

Marc “Raven” Fausto tried his best to outplay the HellRaisers’ lane players, but it wasn’t enough to make up for the other faults in his team’s draft. Geek Fam failed to keep Kenny “Xepher” Deo and Kim “DuBu” Doo-young alive long enough to impact any interaction, which was what cost them their last match too.

That lone Spectre was isolated and kept at bay while V-Tune and Nix tore up the Southeast Asian squad’s backlines. And despite the stronger start, HellRaisers would be the team moving on to the playoffs.

The CIS squad will faceoff against Invictus Gaming in the first round of the Dota Summit 11 Minor’s main event, with the match set to begin at 2pm CT on Nov. 9.