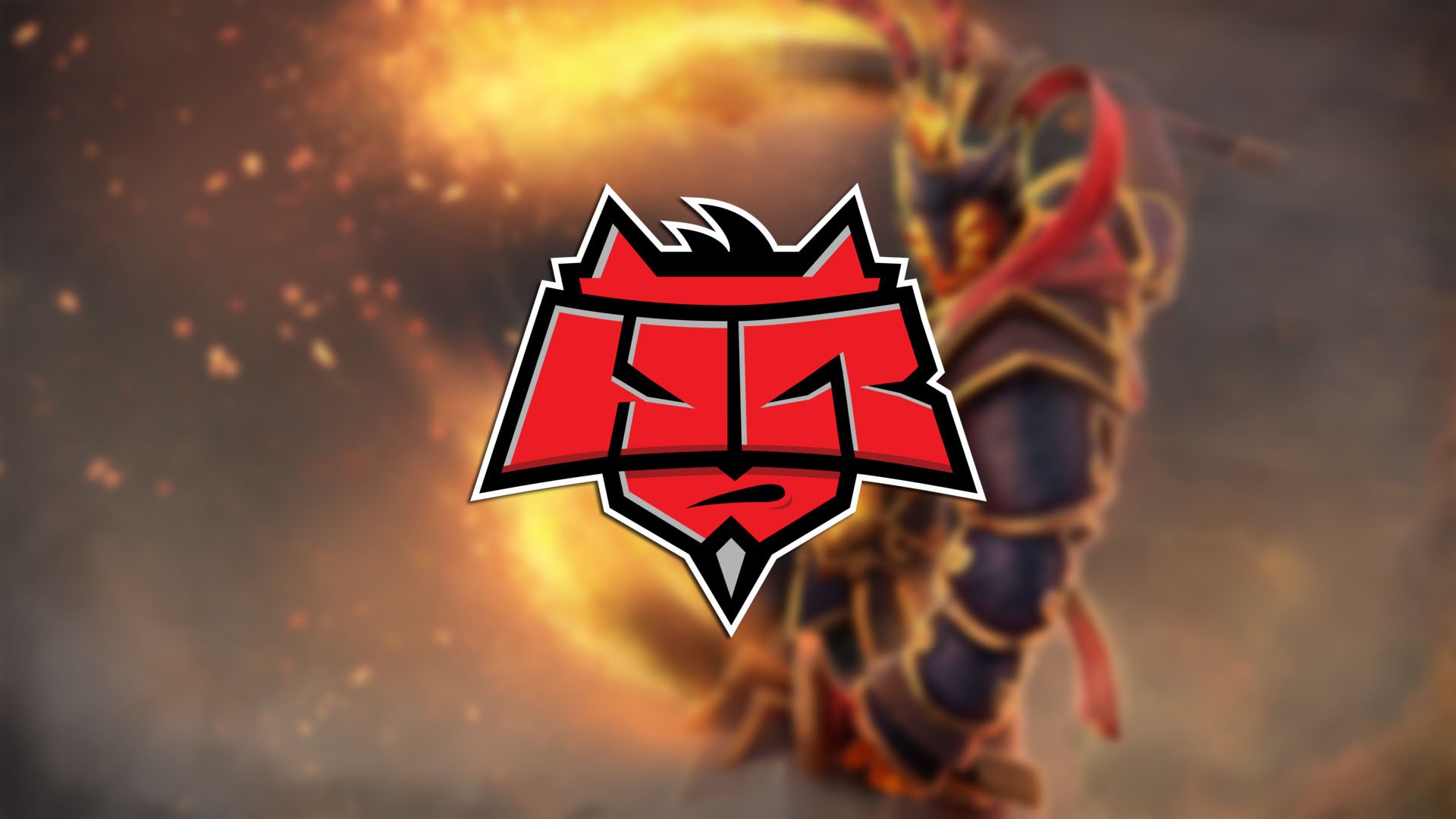 The saying goes, “Strike whilst the iron is hot.”

Certainly, the HellRaisers organization takes this to heart. Earlier today, it announced its return to the Dota 2 scene by signing Planet Dog, the runners-up to the TI7 European regional qualifiers.

Composed of veterans in the EU scene, such as Belarusian support player Alexei “j4” Lipai, Planet Dog started from complete scratch by participating in the open qualifiers. After securing a slot in the regional qualifiers, they punched a ticket to Seattle by defeating mousesports 3-1.

Mousesports was pegged as the team with the best chances to follow Team Secret in second place in the EU qualifiers, but Planet Dog cut that story short with an emphatic performance in the grand finals.

The team will play under their new banner at TI7, beginning Aug. 2 at KeyArena in Seattle, Washington. As a group of players who have been grinding for years, yet always fell short of the big leagues, the members of HellRaisers will fight to prove their worth in the biggest tournament of their lives.