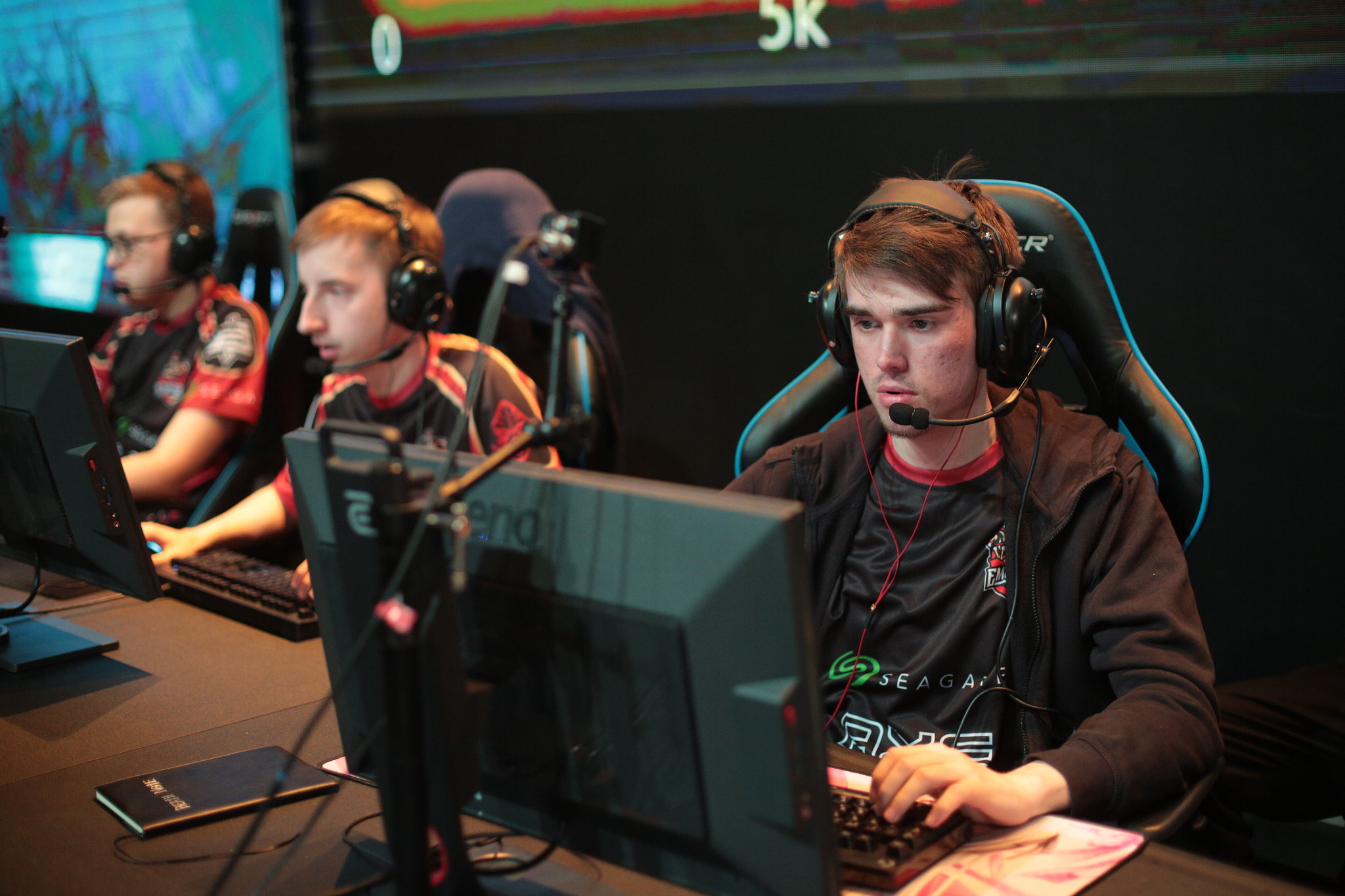 Missing a player seems to have only affected HellRaisers in the opening match of the Dota Summit 11. Since then the CIS players have put together an impressive string of performances that now has the team one series away from reaching the tournament’s grand finals.

After losing to Invictus Gaming at the start the playoffs, it looked like some problems may have popped up. But HellRaisers fought back in their series against jfshfh178 and were able to defeat their opponents, eliminating them from the event.

The opening game of the series was not a pretty sight for a team looking to bounce back from a close loss. Jfshfh178 put together a strong performance behind Yaroslav “Pikachu” Vasilenko’s Ember Spirit and a clutch late-game Chen from Sergey “HappyDyurara” Horonzhiy. Everything was played at a very slow pace and that is the exact opposite of how HellRaisers wanted things to go.

It was a classic build-up—178 maintained a solid lead from the very beginning, never faltering as they pressured their CIS brethren and made sure to minimize how involved Dmitry “DM” Dorokhin’s Sand King was when they engaged. And just like that, the unpronounceable team took game one at a 15k advantage.

Game two played out in a similar fashion, but this time for the opposite side. HellRaisers doubled down on what worked from the last game, keeping Semion “CemaTheSlayer” Krivulya as a focal point of the offense. Not only did he play a big role on Disruptor, but Alik “V-Tune” Vorobey was handed the very coveted Gyrocopter and went to work alongside him.

HellRaisers heavily focused HappyDyurara and played around 178’s Sand King in a similar way to how theirs was countered in the last game. It worked in their favor and Alexander “Nix” Levin was able to put in work on a rare Pugna pick. His team evened the score and sent the elimination series to a decisive game three.

In the final match of the day, 178 made the first of several mistakes in the draft, giving HellRaisers another game with both Gyrocopter and Disruptor. The poor draft in combination with the late-game nature of several heroes on the 178 side led to a very one-sided final match.

Nix had another great performance, this time on an Outworld Devourer, which out-shined even V-Tune’s Gyrocopter. He put up a quick 9/1/12 line with 24,813 in hero damage in just 28 minutes. Yaroslav “Miposhka” Naidenov took over Disruptor and added another 20 assists to the campaign, providing the perfect support for the fast-paced play that would secure his team another series win.

Now HellRaisers have to get past the team that beat them to start off the tournament, Chaos Esports Club, if they want to make it into the grand finals. That match begins at 11am CT, with the winner moving on to face iG.