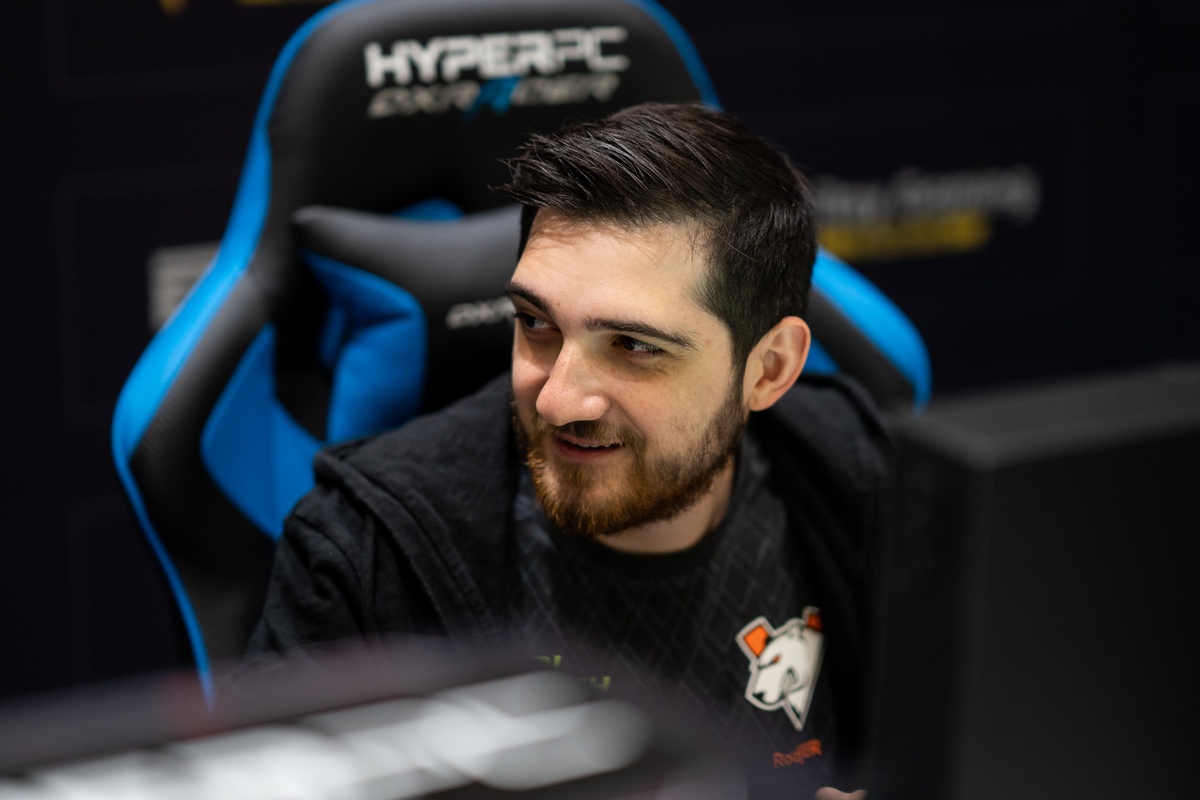 HellRaisers won’t be running back the same roster for the next set of Dota Pro Circuit qualifiers. But instead of trying to find an entirely new roster, there’s just one big change being made.

RodjER is best known for competing at the highest level of Dota 2 with the two biggest organizations in the CIS: Natus Vincere and Virtus Pro. He was an integral part of the VP roster that dominated the regular season for three straight years prior to being released after The International 2019.

“Today we announce the replacement for HellRaisers in the Dota 2 department,” HellRaisers said. “The team releases Georgy “Gilgir” Svistunov, and Vladimir “RodjER” Nikoghosyan, who previously performed under the Team Empire, Natus Vincere, Virtus pro and Winstrike tags, is joining the team. We are confident in strengthening the squad and look forward to the upcoming matches of our team!”

This is a strong move for HellRaisers; the team adds another proven veteran to its roster that will reinforce the backline alongside Gleb “Funn1k” Lipatnikov and Yaroslav “Miposhka” Naidenov. And since Miposhka is the acting captain, RodjER can go back to being second support and worry less about some of the more intricate responsibilities that he was in charge of for Winstrike.

The team showed promise early in the season, but has since underperformed and gone through several major changes. Barring any further moves, this will be the roster competing in the closed CIS qualifiers for the EPICENTER Major 2020 in April.