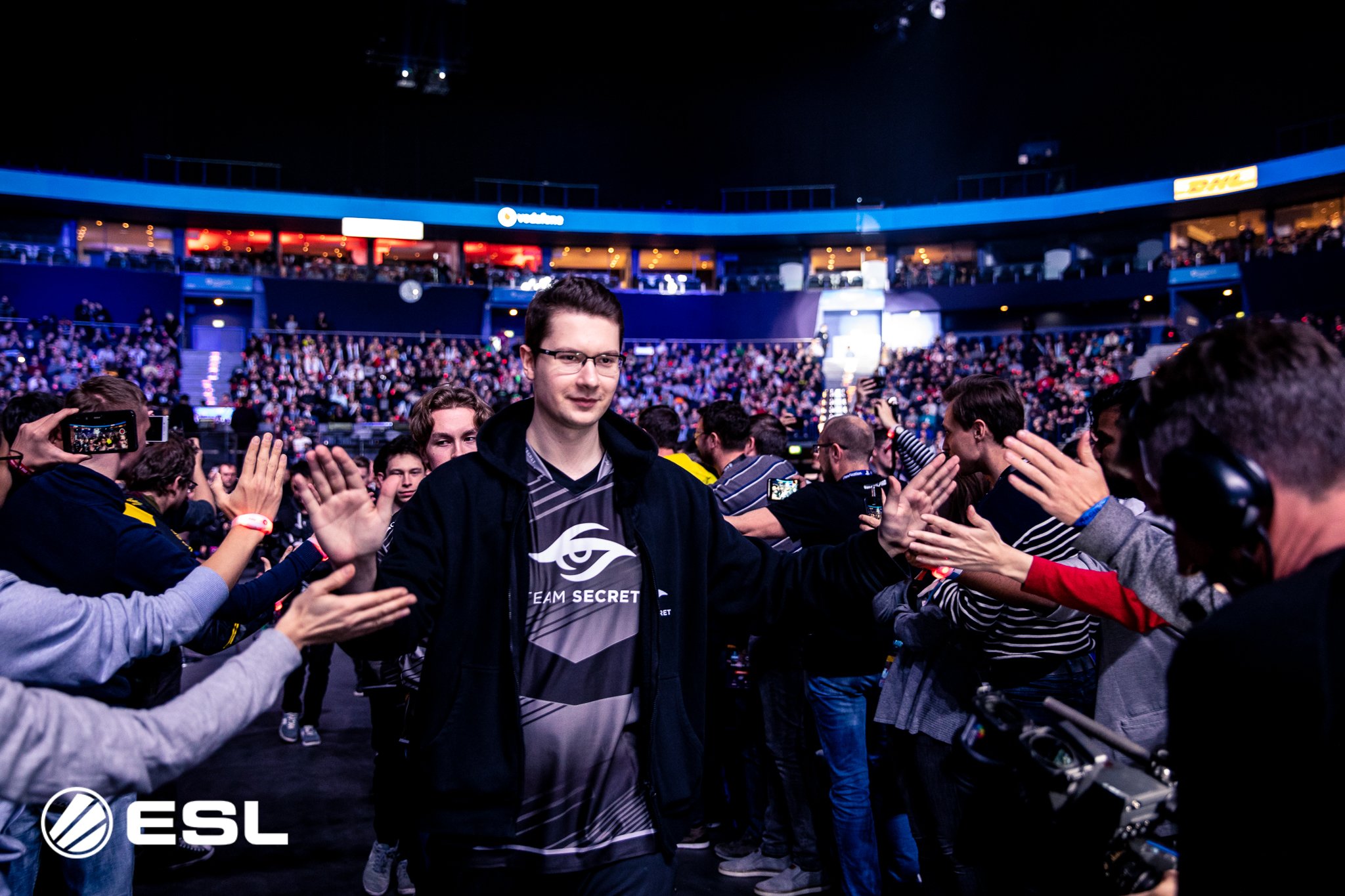 In a month without a big Dota Pro Circuit event, ESL One Katowice is giving fans a tournament with some of the top teams from around the world competing for their share of $300,000.

Twelve teams either qualified or were invited to the first of three scheduled ESL One Dota events announced for 2019. Of those 12 teams, only four will make it out of the group stage and into the playoffs.

The 12 competitors were divided into two groups of six that will duke it out over the course of three days with the two top teams from each group moving on.

Group A is by far the more competitive of the two. It houses not only the number one ranked team in the DPC, Team Secret, but they also have Gambit Esports and an OG team that, as of late, looks like they are finally back to the level of play they had when they won The International 2018.

Add on the always solid Forward Gaming, the new-look roster that Mineski has, and the unknown commodity of For The Dream, it sure looks like that will be a brawl to come out on top of that field.

Group B might not look as competitive from the onset, but the mixed nature of the teams sitting in their pool could lead to some surprising upsets.

Fnatic, Ninjas in Pyjamas, and compLexity Gaming are likely the three teams people will peg with the highest odds of earning a top two spot in that group. The outside trio of Alliance, Chaos Esports Club, and the influx roster that Team Aster will bring won’t make it easy.

With opening matches like Secret against OG and NiP playing Alliance, the action will be heated right from the start.

ESL One Katowice 2019 kicks off with the group stage Feb. 19 to 21 and the playoffs of the event will be held at Spodek Arena Feb. 22 to 24 in front of a live audience. You can find more information about the event and purchase tickets on ESL’s website.