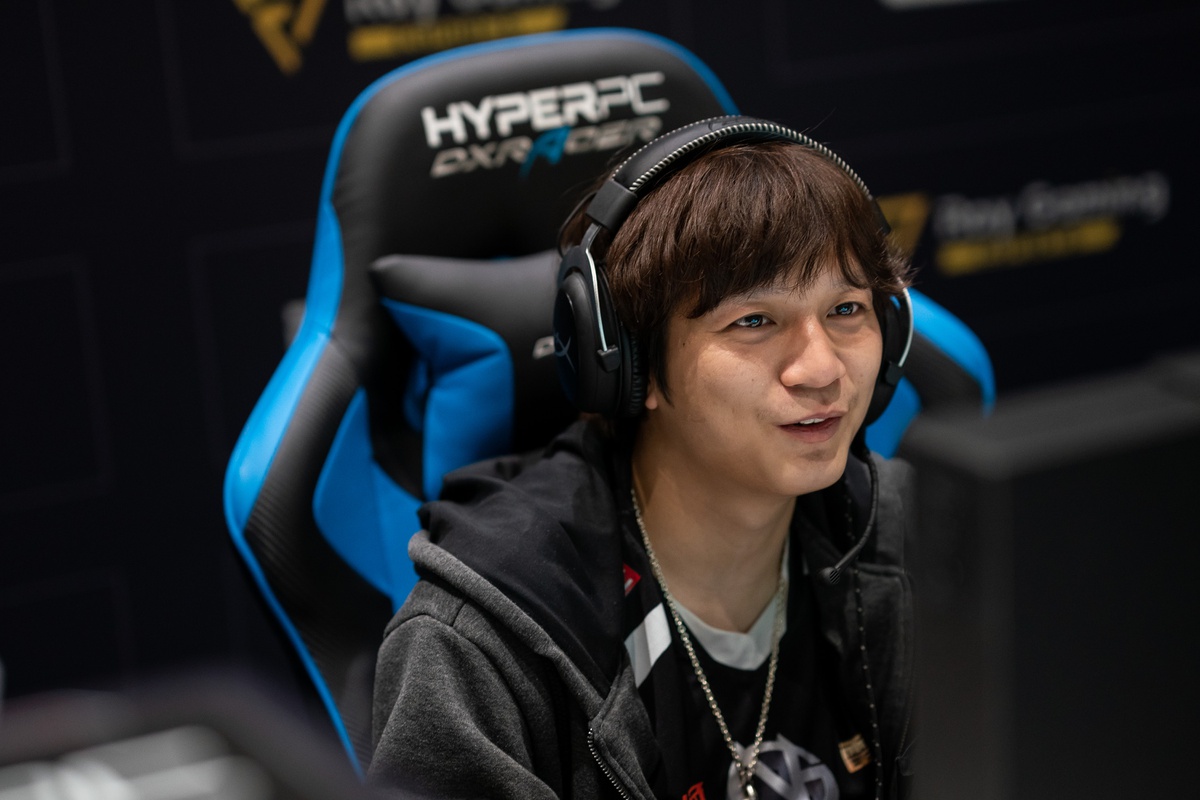 The first Major of the 2019-20 Dota Pro Circuit season is about to begin, and this will be the first time we will see many of the top teams in the world play against each other since so many changes were made after The International 2019.

From Team Liquid fielding the old Alliance roster to TNC Predator’s hot start to the year, this is shaping up to be a tournament with no clear favorites. But that doesn’t mean that some of the groups don’t look just a little bit one-sided.

Group D is the only group most people can look at and see anyone winning based on how subpar beastcoast played at ESL One Hamburg in the group stage. Just because they came alive late doesn’t mean another slow start won’t happen.

Gambit Esports came in second at ESL One Hamburg and gave TNC a real run for their money. If Virtus.pro and Natus Vincere don’t shape up, Gambit is the early pick for the best team in CIS. Meanwhile, Invictus Gaming tore through the DOTA Summit 11 Minor and could easily continue to ride that momentum forward.

J Storm is also a strong team, but this newer group of players under Clinton “Fear” Loomis haven’t proven anything yet compared to their competition. This could be the moment where they get a big win and surprise a lot of people.

Group A has the surging TNC roster that dominated ESL One Hamburg and put its name in the ring for the most improved roster to start the season. Timothy “Tims” Randrup and his team will be playing against the new-look EHOME roster featuring Cheng “vtFαded” Jia Hao and Jacky “EternaLEnVy” Mao’s Fighting PandaS.

The biggest question mark in that group is ironically Team Unknown, a South American squad with a lot to prove after making it through the qualifiers in what is likely this season’s weakest region.

Group B is a lot more interesting because Alliance, Fnatic, and Vici Gaming all made some major changes to their rosters after TI9 and will be looking to prove themselves as dominant teams in their respective regions. Vivi should be the early pick to come out on top because three of its players have stuck together, but Alliance has played at events already this season and could take the crown.

Team Spirit is the big underdog here, after signing the early success story that was Positive Guys following a strong CIS qualifier run, Mihail “Misha” Agatov and his team could prove a dangerous opponent early on.

Lastly, Group C will be the debut performance of the new Evil Geniuses roster on the big stage. We haven’t seen much of their play, but Roman “RAMZES666” Kushnarev has had a lot of success in his career playing in the DPC, and he is now playing for one of the teams he helped beat constantly last season.

Liquid has struggled to find its footing with this new roster and against EG they might continue to do so, luckily, their only other competition is Team Adroit and Team Aster, two teams fielding new rosters that don’t have much experience at Majors.

The group stage for the MDL Chengdu Major begins at 8am CT on Nov. 15 when both Group A and B kick things off.