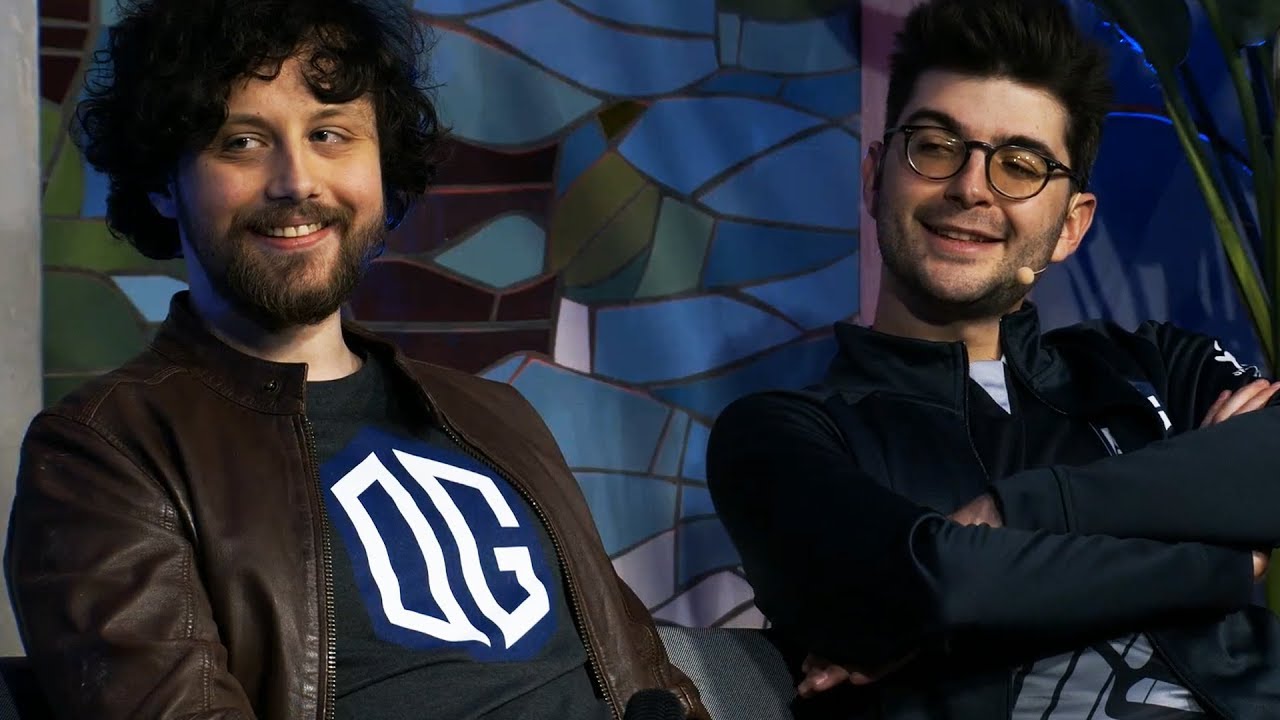 The closed qualifiers for the lower division of the European Dota Pro Circuit (DPC) came to a conclusion yesterday with two teams advancing to the second main stage of the competition. And the Team Bald stack consisting of Jean “Gorgc” Stefanovski, Steve “Xcalibur” Yeh, and Axel “Pablo” Kalman secured a spot in the event following a decisive run in the lower bracket.

Team Bald were unable to qualify for the DPC’s first season under the same banner but with a slightly different lineup. The squad replaced three of its players—CanceL, SexyBamboe, and Eixn—with Xcalibur, Roy “Rajjix” Raji, and Enis “5up” Elfki.

Featuring names like BoraNija, Tobi, and MiLAN, Ghost frogs knocked Team Bald out of the upper division in two quick matches. While fans of Gorgc might have expected the streamer to tilt and potentially produce one of his classic Gorgc moments, Team Bald remained calm, cool, and collected throughout their lower-division run.

Even after losing the first game of their series against Meta4Pro, Team Bald bounced back in an impressive fashion and showed great promise heading into the second season of the DPC leagues.

The second DPC season will kick off on April 13, concluding around May 23 for all regions.