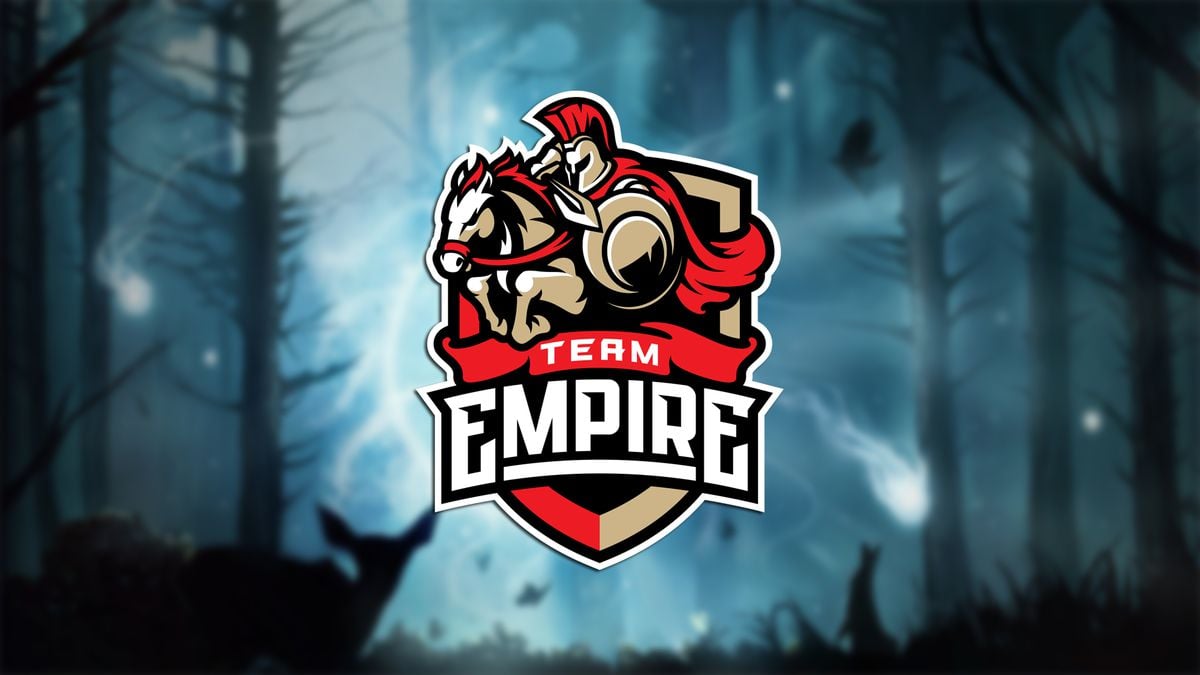 Andrey “Ghostik” Kadyk, offlaner for Team Empire’s Dota 2 squad, has taken his leave from the organization.

Empire broke the news earlier today in a press release on its website. At the time of his departure, Ghostik had been a member of the team for nearly two years—with his tenure starting back in September 2016.

Throughout his time with Empire, Ghostik was one of the most stable members of the Dota 2 roster. His contributions as the offlaner were felt mostly during their 2017 campaign, where he helped Empire reach top six at the Dota 2 Asia Championships (DAC), and top eight at The International 7.

Despite being considered significantly weaker than Virtus Pro at the time, Ghostik and Empire shocked the world by eliminating Evil Geniuses from TI7, sweeping the North American team in their best-of-three series. Though they did go on to lose to eventual champions Team Liquid, few can say that their performance at last year’s TI was anything less than inspiring—especially considering that they had to play with a stand-in in the form of Roman “Resolut1on” Fominok with very little in the way of prior notice.

Unfortunately, the inaugural season of the Dota 2 Pro Circuit was hardly kind to him and the rest of Empire. They only had one showing at Pro Circuit events this season, which ended in a disappointing 12th place finish at Epicenter XL in May.

“I would like to say thanks to Team Empire for all that time we spent together,” Ghostik said. “Although not everything went just as planned, I still consider it as a valuable experience. Now it is time to move on, though I am optimistic about the future.”

As of the time of writing, Empire has not yet announced who will be replacing Ghostik in their lineup. Ghostik himself has not revealed which team he will be playing for next, either—but we are sure that a player of his caliber will soon find a new place to call home.