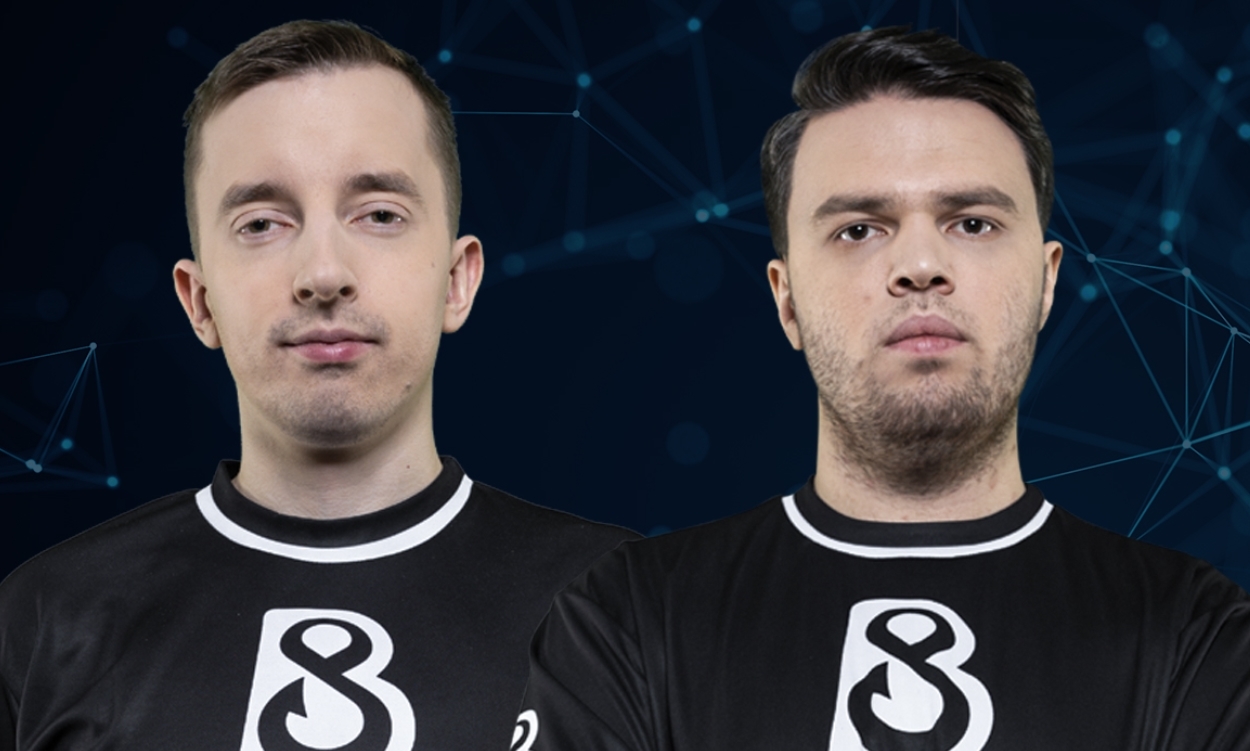 Both players were removed from the main roster on June 7 when B8 decided it needed another refresh, but neither found another roster to join on a permanent basis since then.

Each spent time with Cyber Legacy as a stand-in and played for other teams during their time on the inactive roster. But neither Ghostik nor KingR have played in anything larger than a tier-two tournament since June.

With their official departure, Dendi is now the only player from the original B8 roster remaining. As both its founder and captain, he decided that the team’s roster wasn’t working and brought in four new players to surround himself with.

B8 has yet to play in any Major events since Beyond Epic: Europe/CIS wrapped up, but it appears that the team is sticking with Oleg “LastHero” Demidovich and Enis “5up” Elfki for the time being. B8’s roster includes Arets “Crystallis” Remco, Dendi, LastHero, 5up, and Dmitriy “Fishman” Polishchuk.

Dendi and his team have struggled to find any success since the organization’s formation, at one point even setting a competitive Dota 2 record for the longest losing streak at 0-26. Maybe this reset is what everyone needed, but early signs point to B8 being the underdog for the foreseeable future.