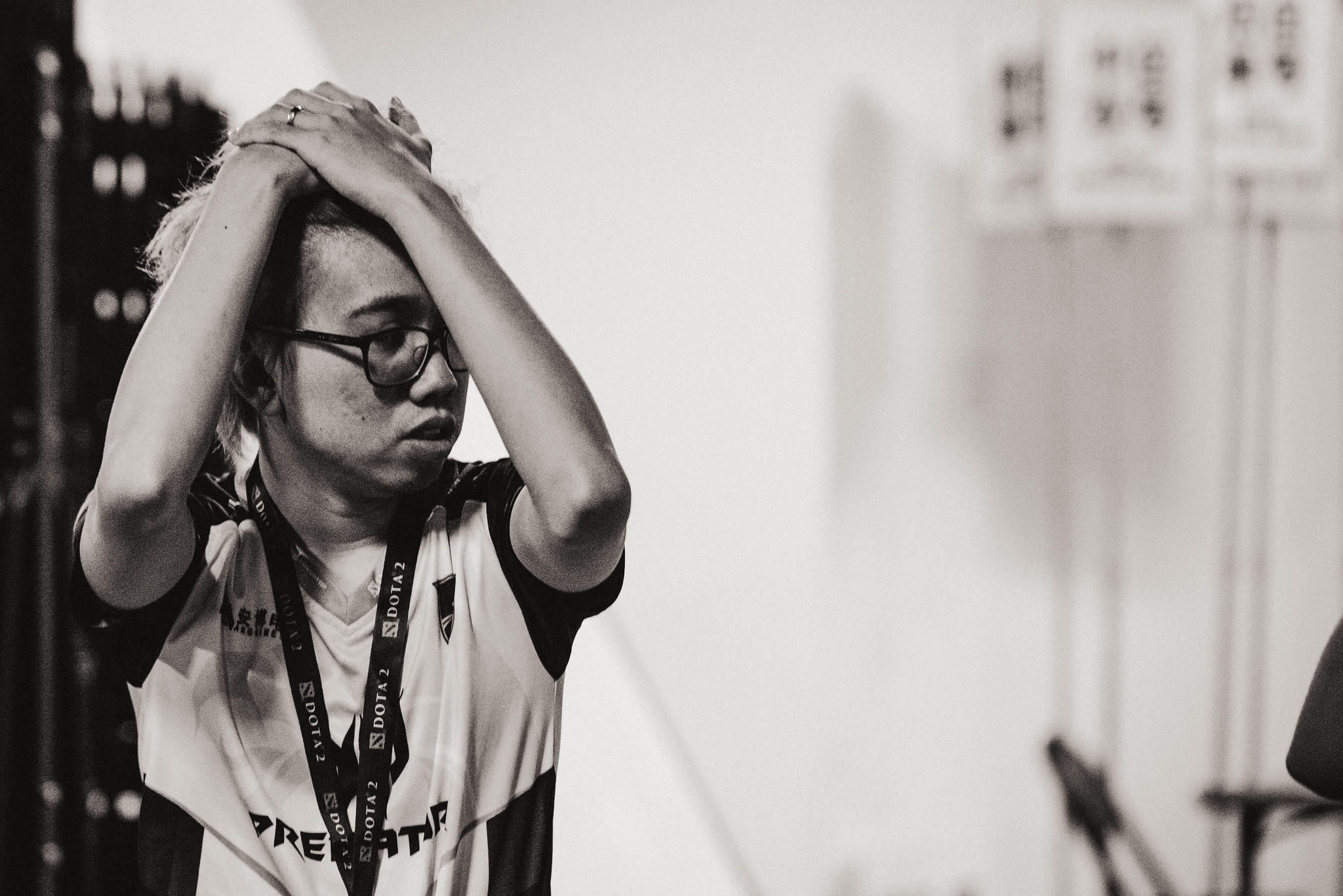 Just 10 days before ESL One Hamburg is set to start, Geek Fam was forced to pull out of the tournament due to visa issues, which could spell more trouble for the Southeast Asian squad as the season progresses.

Geek Fam is set to travel to Los Angeles for Dota Summit 11 at the start of November, but if the issues persist, the team could miss Summit as well.

The revitalized Geek Fam roster was one of four teams to qualify ESL One Hamburg through regional events, but now that work has been completely nullified because of some undisclosed visa issues, which prevented the players from traveling to Germany.

“Hey Fam! As you all know, we’re really grateful to be able to qualify for ESL One Hamburg 2019 recently,” the team said. “However, due to Visa issues, we are announcing that we will NOT be able to participate in the tournament happening in Hamburg, Germany.”

After the team made its statement, fans began to speculate about whether Geek Fam would be able to attend Summit, the first Minor of the DPC season. Geek Fam said it is working to secure U.S. visas for Summit.

ESL followed Geek Fam’s statements by confirming that Alliance would be replacing them for the tournament. ESL explained that trying to get another SEA team to the tournament would likely result in more travel problems.

ESL One Hamburg begins on Oct. 25, and although Geek Fam won’t be in attendance, at least we will get to see more Alliance against Team Liquid this early in the year.