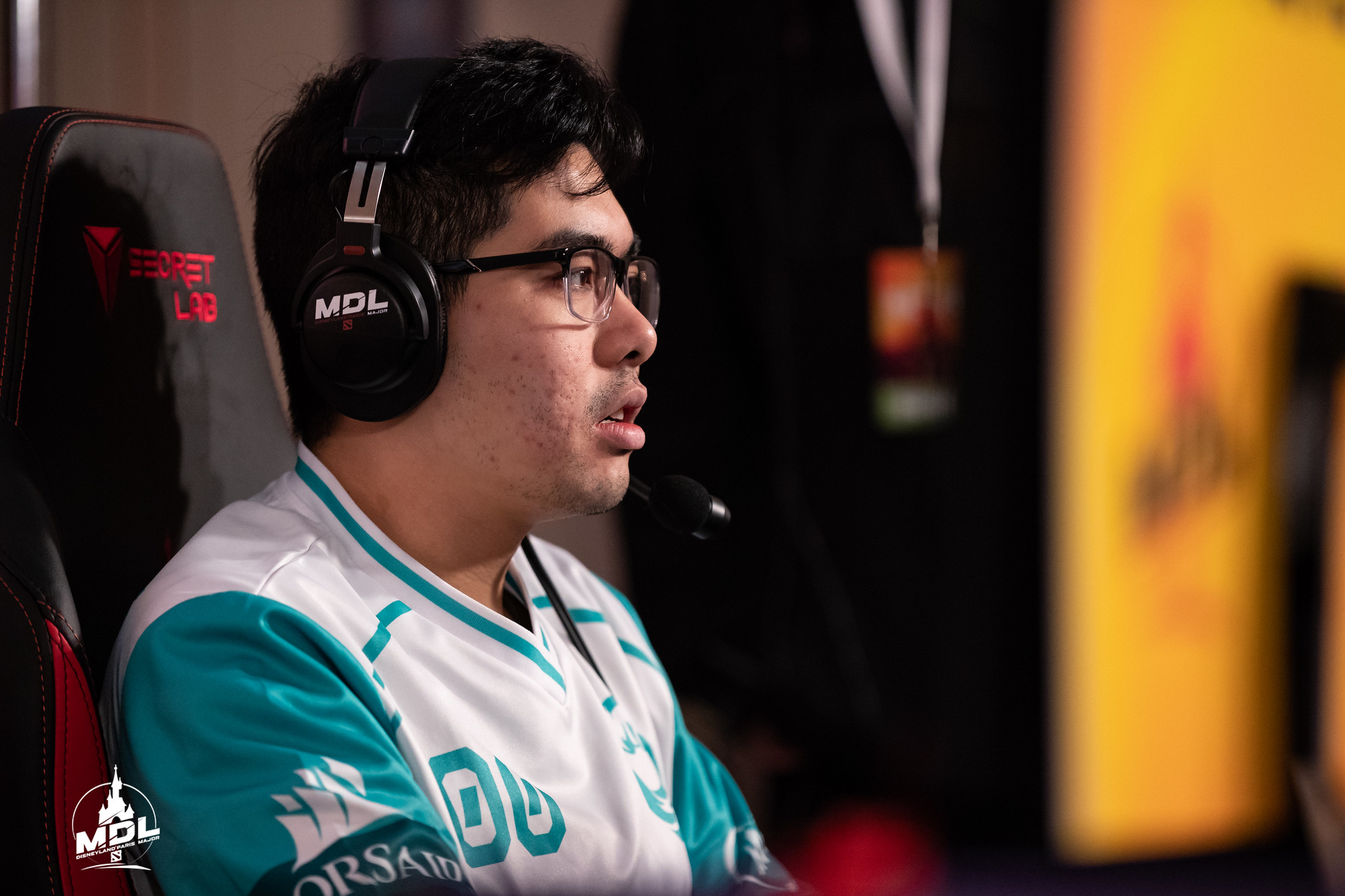 A few bigger teams have been absent from the Southeast Asian Dota 2 scene and Geek Fam has made the most of it by stepping up and qualifying for a few Dota Pro Circuit events.

But after reaching two straight minors, Geek Fam has decided to part ways with veteran mid laner Eric “Ryoya” Dong to switch things up on the roster heading into the WePlay! Bukovel Minor.

Ryoya accidentally broke the news yesterday in a now-deleted tweet, but he did answer one of the responses asking if he’d be participating in the minor with a simple “No.” He then waited a few hours before announcing that he was looking for a new team and wouldn’t be competing in the minor earlier today.

Geek Fam followed that up by making the transfer official a few hours later, thanking Ryoya for his time and effort in helping the team reach two straight minors.

“Hey fam, we have decided to part ways with our midlaner, Ryoya,” Geek Fam said. “Thank you to Ryoya for giving your best for the team. We wish you all the best in your future endeavours.”

Early speculation suggests that Geek Fam is making this move so that Carlo “Kuku” Palad can slot back into the mid lane role as the team searches for another player to fill the other position. If Kuku remains in the offlane, the long-rumored move back to SEA for Yeik “MidOne” Nai Zheng could end up happening here.

This puts Geek Fam in a tough spot right before the new year, though. They now need to find a fifth player and integrate them into the team before the minor. Meanwhile, Ryoya has said that he’s willing to region swap to find a spot on a new roster for the next stage of the DPC season.