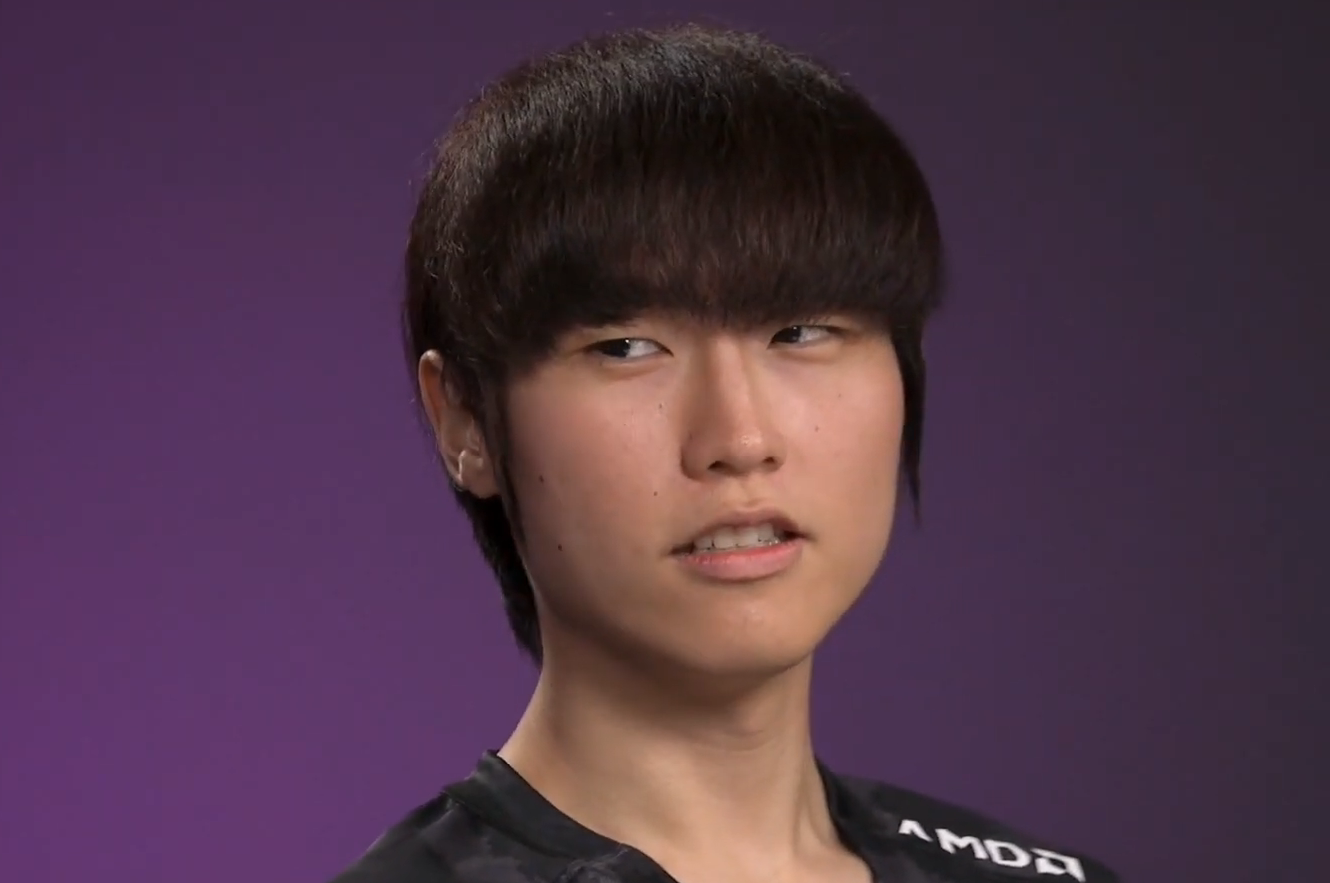 Despite placing third at the WePlay! Bukovel Minor, it appears Geek Fam is trying to prevent stagnating by parting ways with its captain, Kim “DuBu” Doo-young, and bringing in Matthew “Whitemon” Filemon.

This move was a two-day process as the team released DuBu on Jan. 23 and then waited exactly 24 hours to sign Whitemon. And the entire transfer slipped by most people because almost everyone’s attention was on the DreamLeague Season 13 Major matches.

“We would like to thank Dubu for being part of the team,” Geek Fam said. “We were blessed to have you as part of the fam and we will cherish the moments spent with us. We wish you good luck and all the best, Dubu!”

Whitemon is a 19-year old player who has only been active on the pro scene for less than two years.

Without DuBu, it is unclear which player will take over the role of captain since no one has his level of experience. Carlo “Kuku” Palad is the obvious answer considering he has the most experience playing in big matches, but Kenny “Xepher” Deo might be the new leader instead.

DuBu is now one of the most qualified free agents on the market, with experience playing in multiple regions and at the highest level.