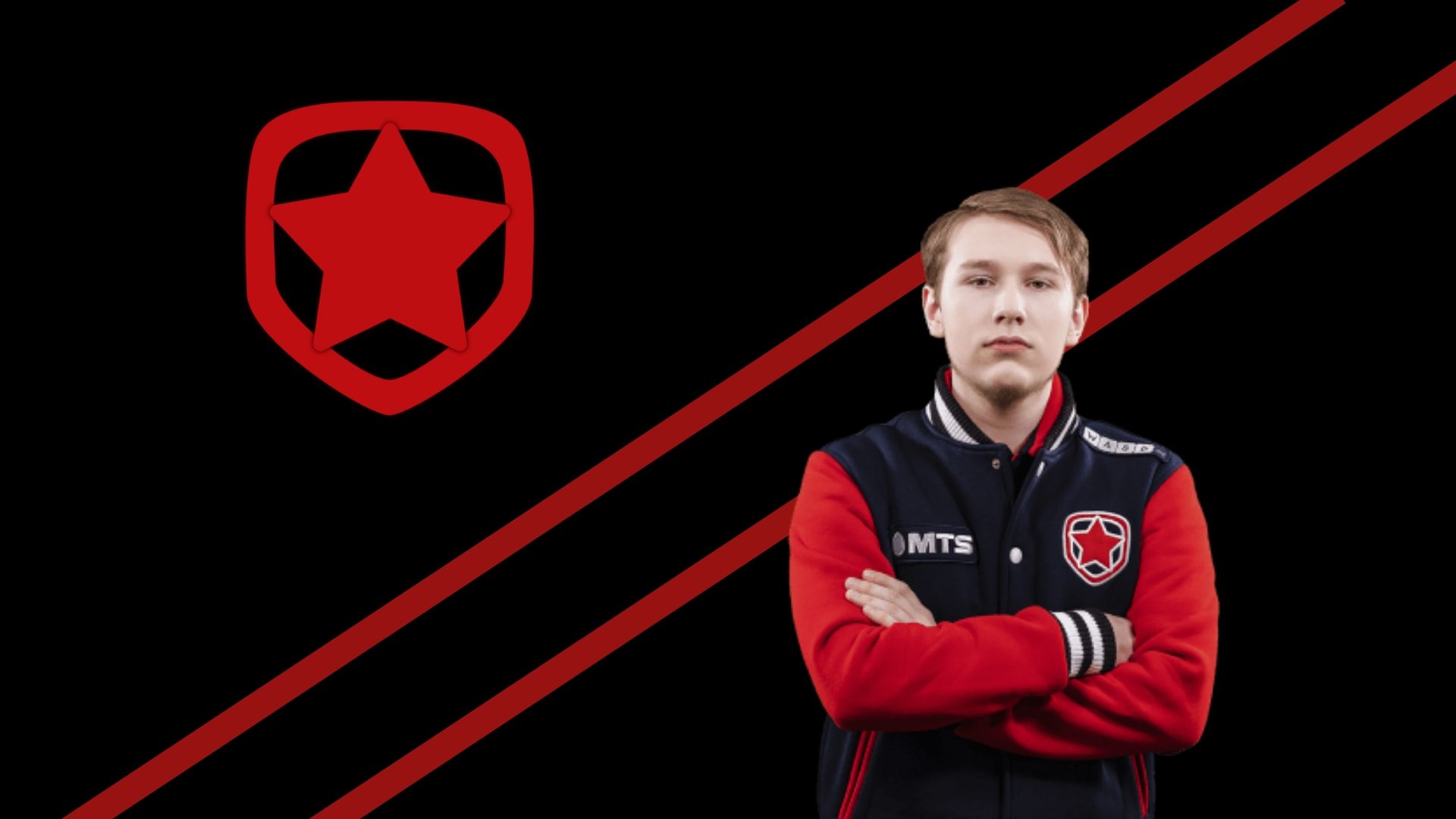 FlyToMoon is replacing Gambit Esports at WePlay! Pushka League after fng and his Dota 2 team dropped out of the event.

While the official WePlay! statement simply revealed the team’s replacement, Gambit made it clear that the team was pulling out because the players wouldn’t have been able to host a proper boot camp before competing.

The coronavirus has caused teams to limit travel and play from home, meaning that if certain players don’t live near the team’s training facility or even within the same region, it makes competing in high-level tournaments difficult. All of Gambit’s players live within the CIS region, but it appears that the organization wants the team to practice more before competing in another event.

This makes sense considering fng and his squad went in as one of the favored CIS rosters at ESL One Los Angeles and ended up placing 13th behind Cyber Legacy, HellRaisers, Team Spirit, and Chicken Fighters.

“Last month showed that playing from home influences quality of practice and our results,” Gambit said. “We decided to skip this tournament due to objective obstacles that prevent us from gathering players at boot camp. We’d like to thank WePlay! for an invite and wish luck to all participants”

Prior to the coronavirus forcing Dota 2 into a more regional format for the competitive scene, Gambit had been placing well at Minor events, finishing fourth at the WePlay! Bukovel Minor and third at StarLadder ImbaTV Dota 2 Minor season three. This break will likely only last the duration of the Pushka League as the players adjust to practicing from home rather than in person.