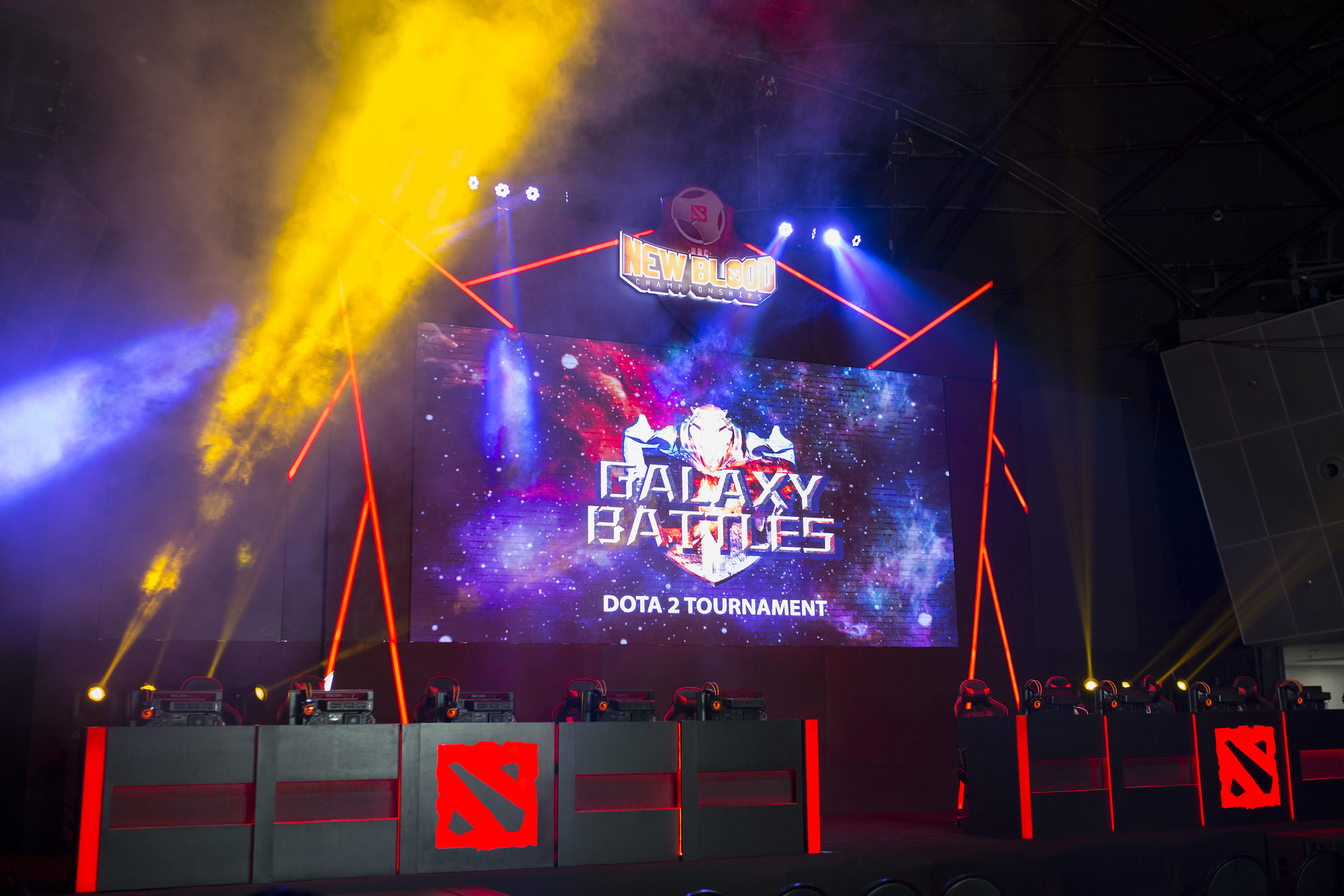 Fallout Gaming, the minds behind the Major All Stars Dota 2 tournament held in Malaysia in 2015, are kicking it up several notches for the upcoming competitive season. In a press conference held earlier today in Manila, the Philippines, they revealed Galaxy Battles: Emerging Worlds, the sequel to the event of the same name (without the subtitle) held in Shenzhen, China earlier this year.

The next edition of the tournament will be held in the Philippines as the country’s first official Dota 2 Pro Circuit Major. The event will take place over three days in January next year, from Jan. 19 to 21.

Galaxy Battles: Emerging Worlds boasts $1 million in prize money, as well as a pot of qualification points (the value of which has yet to be announced) for The International 8 next year. Compared to the $150,000 prize pool of the first Galaxy Battles, this is a huge step up in terms of the stakes involved.

The Philippine Arena, located in the province of Bulacan just north of Metro Manila, is set to be the venue for the event. With a seating capacity of 60,000, the Philippine Arena is the world’s largest indoor stadium.

In order to set itself apart from previous Dota 2 events in the Philippines, Fallout Gaming is dividing the Philippine Arena complex into three distinct areas.

The first is called the Galaxy Battles Esports Arena, which is simply their designation for the Philippine Arena indoor venue itself. The Esports Arena is where the matches between the participating teams will take place.

Next, there is the Galaxy Battles Dota 2 World, which will serve as a Dota 2 themed “activities ground”. This area will be akin to a theme park, with food and beverage stalls, rest areas (complete with resting pods), and an area for sponsors to promote their products and services, according to Fallout Gaming.

Finally, there is the Galaxy Entertainment Arena, which will be located in an open air concert ground near the Esports Arena. This area will feature local and international music acts, all of which will perform for the duration of the event.

Fallout Gaming’s managing director Adrian Gaffor spoke at the press conference regarding the event’s unique value. “What we hope to achieve with the fusion of entertainment and esports is a more holistic approach to creating and exciting and fresh way to experience gaming,” Gaffor said.

Fallout Gaming also revealed the event’s first four direct invites: Newbee, TNC Pro Team, OG, and Infamous. The rest of the field will be filled out by four additional direct invites (to be announced at a later date), and qualifier teams from the six major regions in Dota 2.

The event will also be supported by the New Blood Championships (NBC), a strictly amateur league revealed by Fallout Gaming and partner Purpose Win Entertainment Limited (PWEL) three months ago. The first and second placers at NBC will be seeded into the Wild Card qualifier, where they will play against the second placers from the China and Europe regional qualifiers for slots at Galaxy Battles.