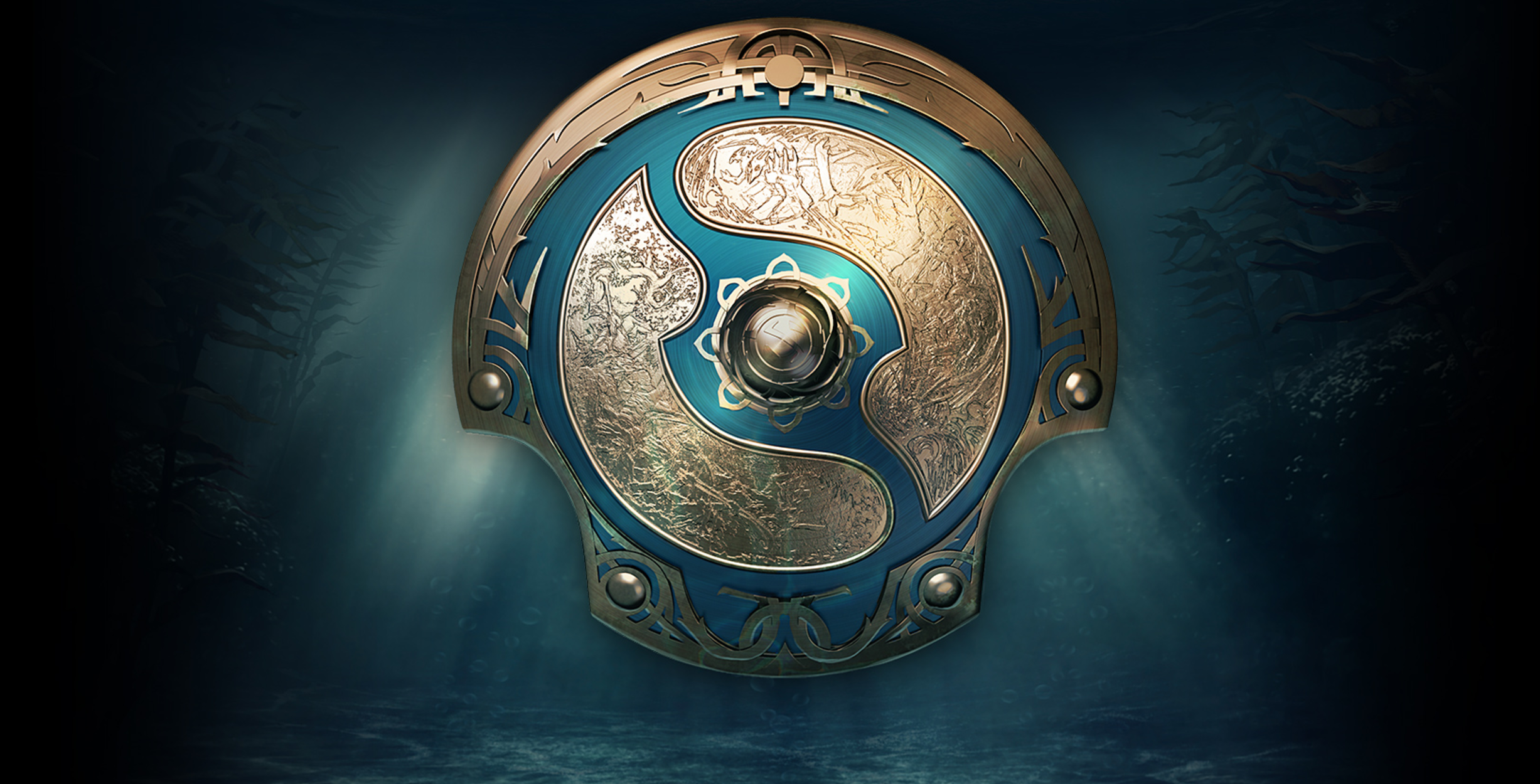 Community staple and decorated esports production veteran Paul “Redeye” Chaloner is officially out of the running for panel host at The International 2017, ending two straight years of hosting the event.

Since adding Dota 2 to his resume in 2014, he has become one of the community’s most well-loved personalities. Now, the community is now taking guesses at who might be next in line to host the multi-million dollar tournament scheduled to take place August this year. With the prize pool set to break records yet again, fans all over the world want the best and most talented at the helm of the analysis desk.

Here are four of the personalities we’d like to see steer the ship at TI7:

Though he primarily works in Counter-Strike: Global Offensive hosting and commentary, Machine actually already has some Dota 2 experience under his belt. He was given the opportunity to host the Boston Major back in December of 2016 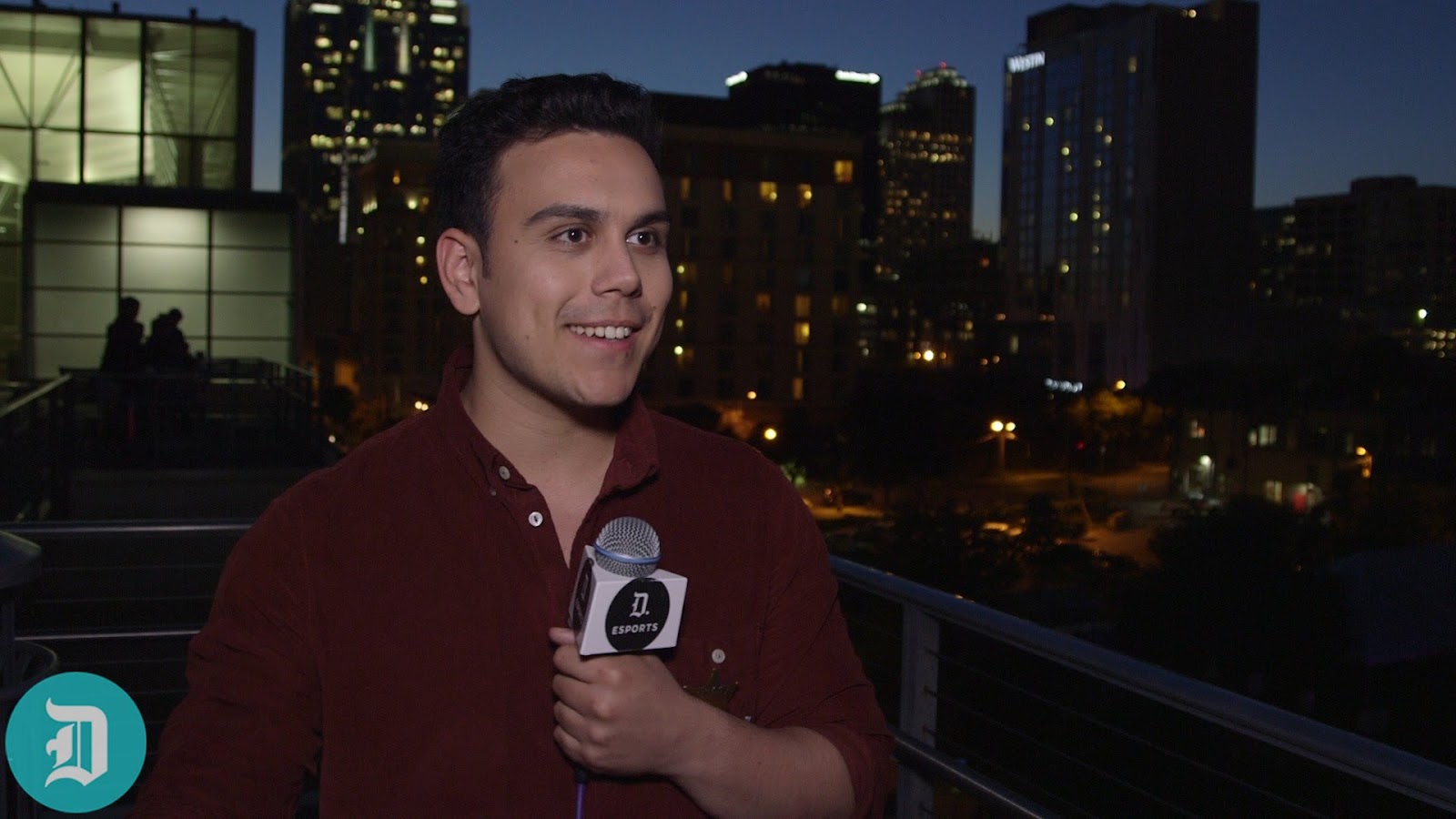 The man is a natural at working the desk. Brought on to host an event for a game that he had never done before, he recognized his role immediately and enabled panelists such as Sheever, Winter, and Fogged to truly shine. The flow of conversation never felt forced or awkward, and it looked like a bunch of old friends getting together to talk about some good ol’ Dota.

He was also authentic and honest about not knowing a whole lot about the subject matter, asking the panel to explain concepts that he didn’t understand. As a result, it felt like he was making a serious and conscious effort to learn the game—which was quite endearing. The Dota community would love to have him on board again, no doubt.

The man. The myth. The legend. Day9 is a highly-tenured personality in esports and gaming in general, doing everything from casting StarCraft tournaments, in-depth strategy tutorials, and even let’s plays for a wide variety of titles.

Day9 oozes charisma. Early StarCraft 2 fans who watched the “Day9 Daily” series can attest to this, as they were the ones who witnessed him use his smooth voice and humorous personality to draw viewers in while teaching them how to pull off advanced strategies on the online ladder. He would also frequently go on hilarious tangents about significant events in his life, such as his misadventures with female college friends (all of whom he referred to under the pseudonym “Felicity”).

It helps he’s also been doing the “Day9 Learns Dota” series with Kevin “Purge” Godec. He has taken a feverish interest in the game itself, and has often expressed his excitement for a game so complex with many variables to consider. We’re sure that he would love to take a seat at the panel in TI7.

Say what you will about him and his personality, but Richard Lewis is one of the best desk hosts in the industry. There’s a good reason why he’s signed to ELEAGUE right now, and why they have him do panel work for their tournaments regardless of the game involved. 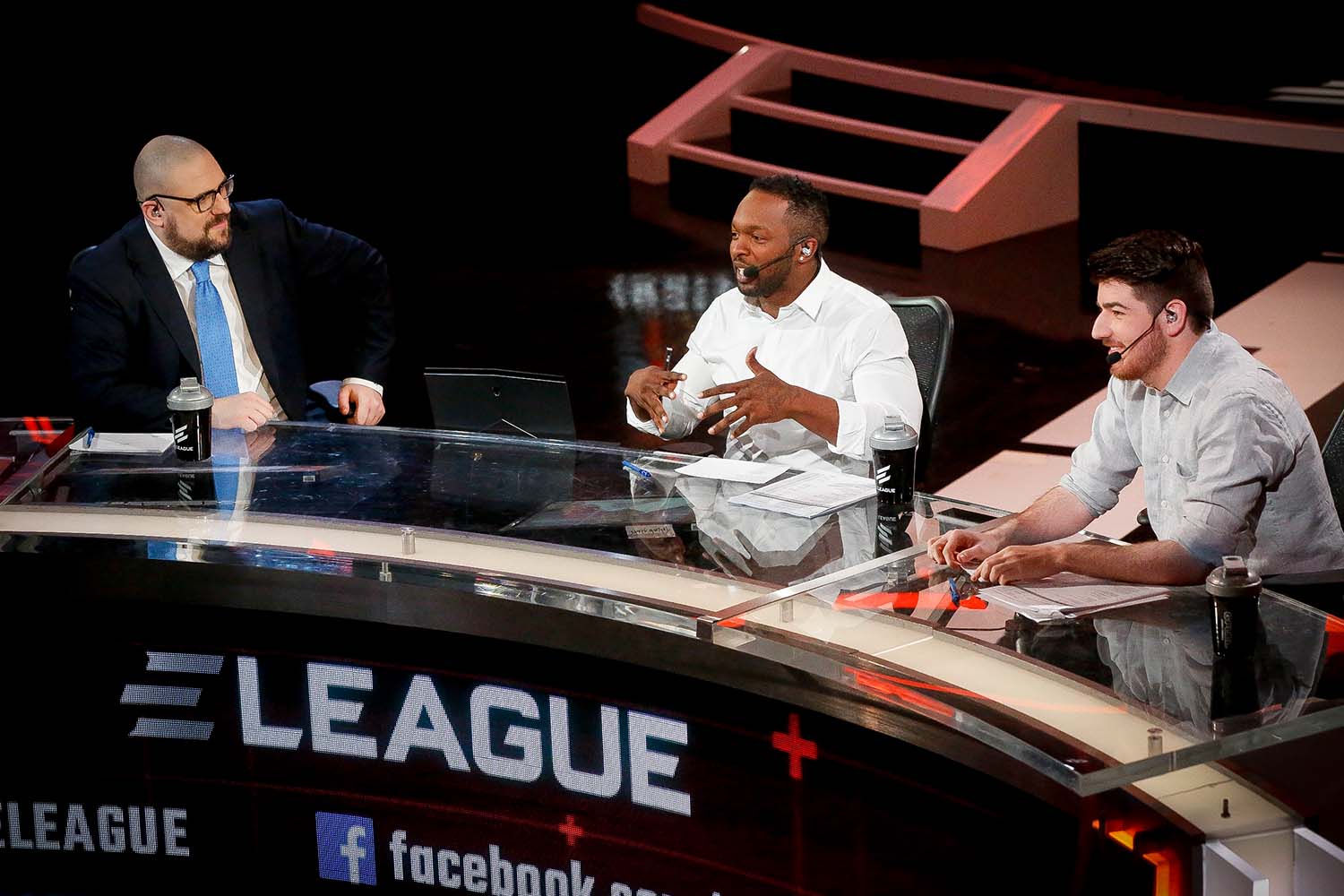 His work can be found primarily in CS:GO, but much like his colleague Machine, he has the ability to lead any esports desk in any title. His synergy and chemistry with fighting game community regulars such as Stephen “Sajam” Lyon and Zhi “Zhi” Liang Chew at the ELEAGUE Street Fighter V invitational was convincing for someone who was practically alien to the fighting game scene.

That all makes us confident he’d be able to work the desk at TI7 as well, albeit with plenty more banter than the community might be used to. His contract with Turner, however, may prevent him from doing analysis work with other organizations, which would be a pity.

Okay, we may be cheating a little on this one, but practically everyone in the Dota community wants 2GD back. Last seen creating memes and saving the show at the Shanghai Major last year, 2GD has the most hosting experience when it comes to The International with three to his name (TI2 to TI4). 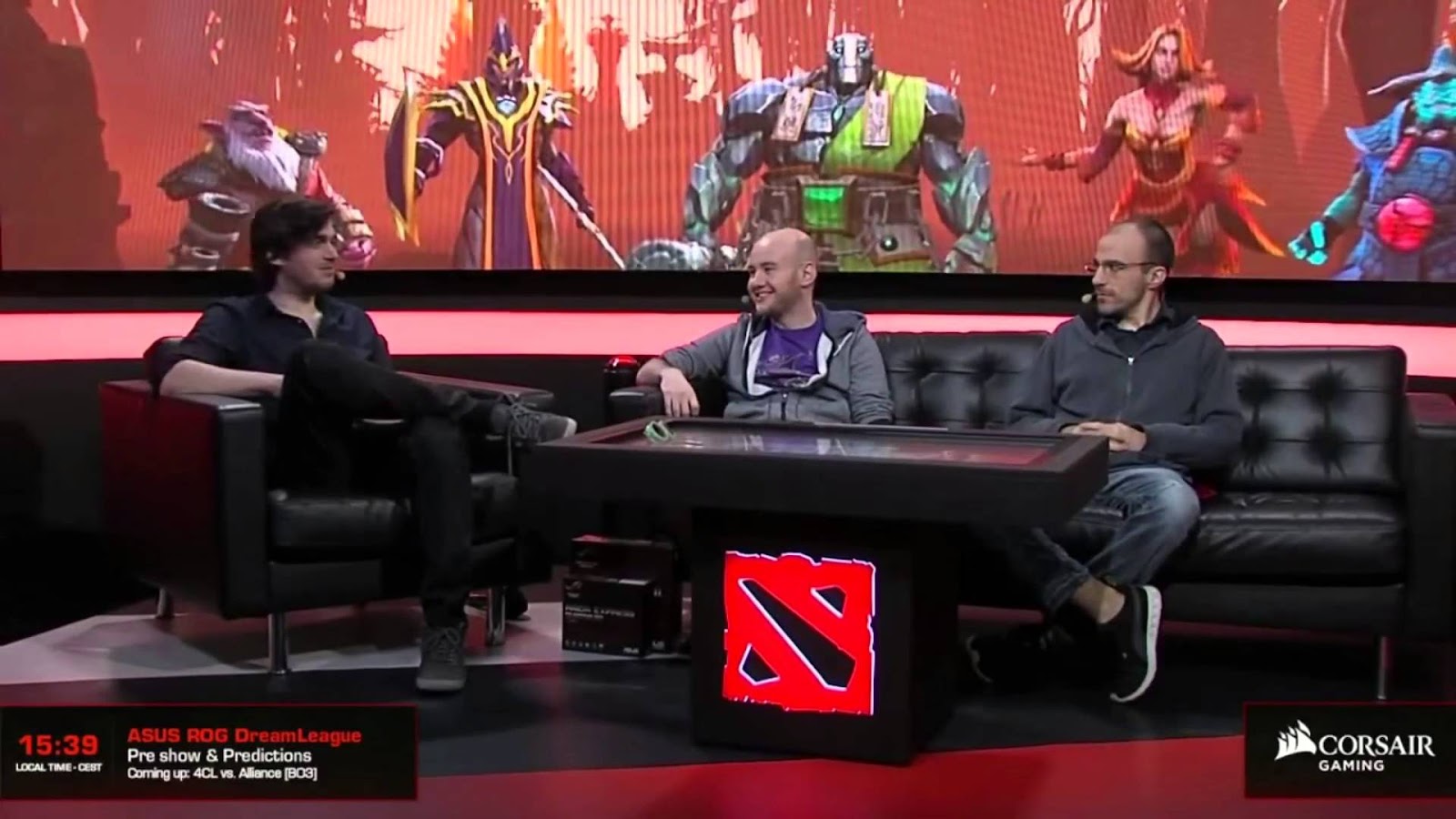 As a host without a filter, James can be polarizing at times. But it’s safe to say that his off-color humor and sarcastic personality are both approved of by the community at large. His efforts to salvage the many, many production hiccups encountered at Shanghai (with a whiteboard, of all things) did not go unnoticed and unappreciated.

We really would love to see Valve and 2GD bury the hatchet. After all, in spite of all the inappropriate jokes uttered by James at Shanghai, ultimately he was responsible for keeping the show going during the hour-long delays in between games.