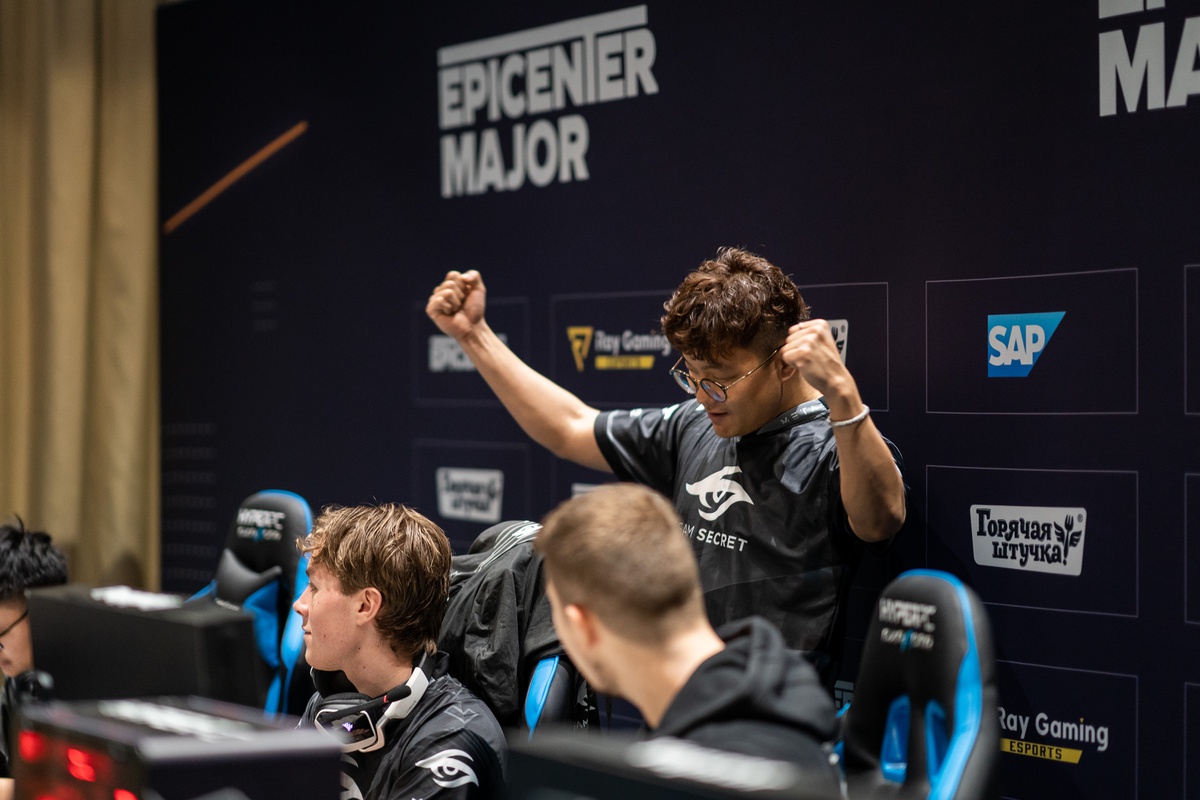 Lee “SunBhie” Jeong-jae is a legendary Dota 2 player who stepped away from playing the game to begin a coaching career. But after spending two seasons helping Clement “Puppey” Ivanov and Team Secret, he’s moving back to Southeast Asia.

Following a few big roster moves from Secret, SunBhie became a free agent and was officially signed by Fnatic today as the organization tries to put together another successful Dota Pro Circuit season.

SunBhie was actually present at the MDL Chengdu Major and was sitting with Fnatic and talking to team captain Anucha “Jabz” Jirawong about drafts. At the time, he was still a free agent, but Fnatic didn’t have a coach on its roster, so there were no issues with him being with the team.

Fnatic’s last coach, Park “March” Tae-won, was only with the team for the duration of their time preparing for and competing at The International 2019. Following the team’s 13th-place finish, March returned to the free-agent market and eventually reached a deal to join and captain TNC Predator.

Fnatic has had trouble contending with TNC but has otherwise cemented themselves as one of the top SEA teams early in the season. This is a supplementary move that will help flesh out the team’s drafting and ability to adapt to other team’s picks.

SunBhie brings a lot of experience to the team, having coached Secret for two straight seasons where they dominated the regular season. Neither he nor the Fnatic organization have had much postseason success, prior to Secret placing fourth at TI9, so there’s a drive from both parties to change that this year.

Fnatic have already qualified for the DreamLeague Season 13 Major and will look to improve on its ninth-place finish from the last DPC event.