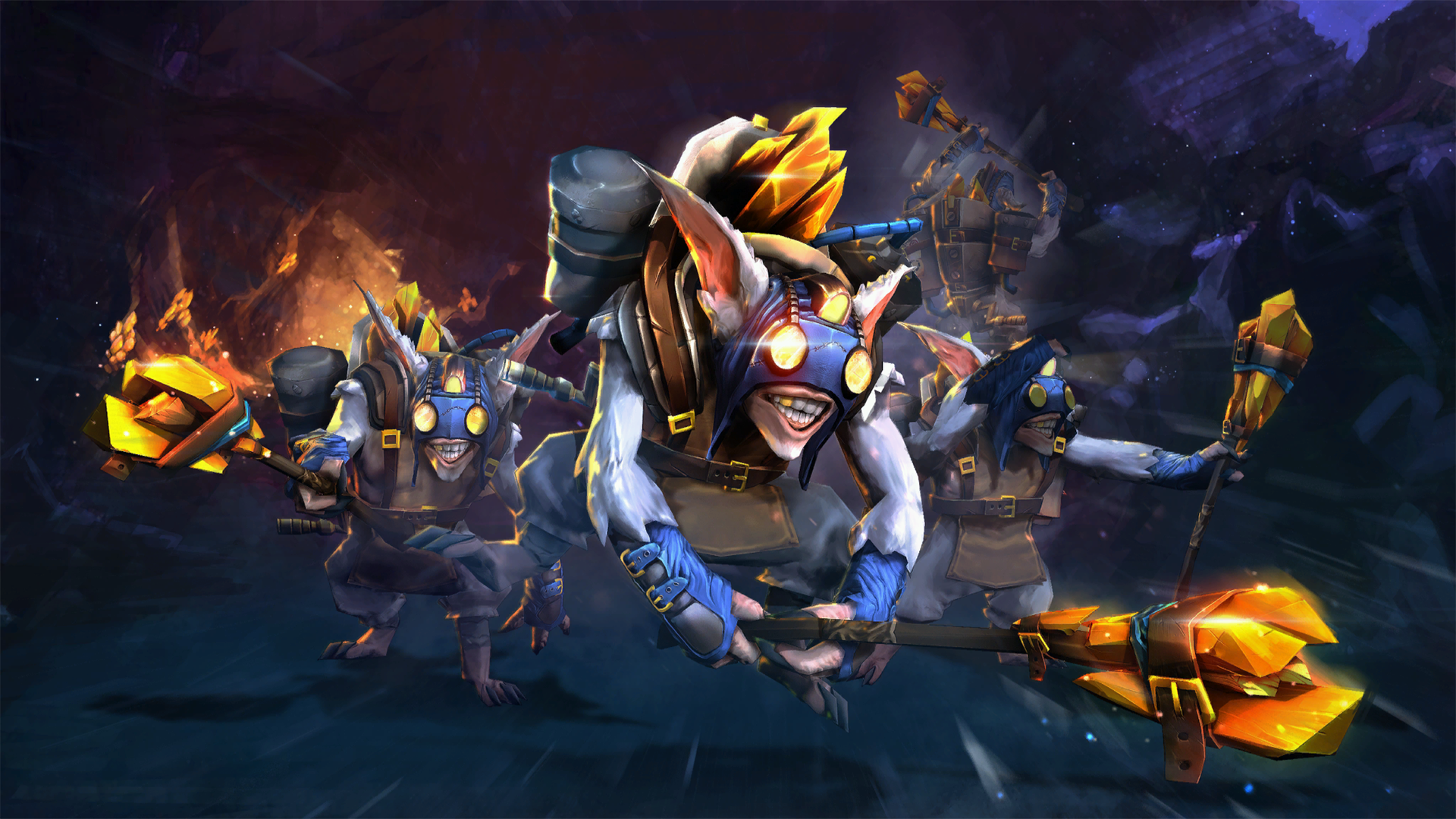 A multinational melting pot team has emerged from the ashes of former squads in the post-TI7 roster shuffle.

Former Planet Odd player Aliwi “w33” Omar has formed a squad with his teammate Martin “Saksa” Sazdov, and three others that recently left their teams.

The news comes several weeks after Planet Odd disbanded, following their failure to qualify for The International 7 through the North American qualifiers. All of the team’s former members were expected to find new places to call home following the announcement, with w33 and Saksa the first ones to make their move.

Timado left Infamous a few weeks ago as well, stirring up rumors and speculation regarding where he was headed next. Given the level of talent that he possesses at such a young age, his potential growth and improvement going forward will be a subject of some interest.

Taking up the mid lane is canceL, who was not really able to post any significant results with CompLexity. He and his former team were invited to the TI7 NA regional qualifiers, but dropped out of the tournament to eventual winners Digital Chaos. As a player with nearly 9,000 MMR on the NA server, canceL is a talent waiting for his chance to break out.

And finally, KheZu is one of the most solid offlaners from Europe, if not the entire world. While he was never able to win a premier title with Secret, his skill and consistency in the offlane helped them secure second place at The Summit 7 and top 4 at Epicenter last June. Building a team around him is a viable strategy; fans will likely expect him to do a lot of heavy lifting in tournaments, therefore.

Aside from the fact that the team features highly talented players in each position, perhaps the most striking thing to note about them is that w33 is moving to the utility support slot. Prior to Planet Odd’s disbandment, w33 was known for being one of the most skilled mid players to come out of Romania—but this time it seems that he is willing to take on a role much different to what he’s used to.