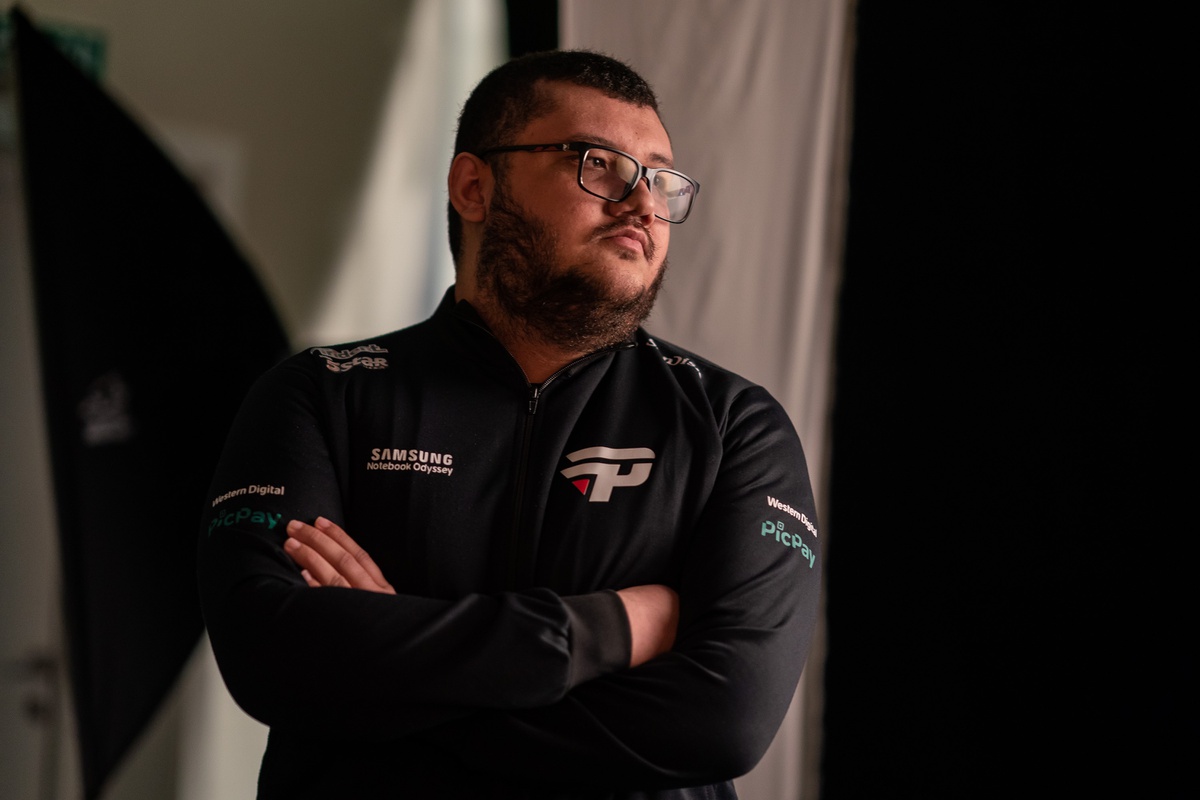 Anderson “444” Santos, a Brazilian Dota 2 pro who most recently played for paiN Gaming, has died from COVID-19, his former team announced today.

The 25-year-old is best known for his time competing with paiN at events like the EPICENTER Major 2019 and DreamLeague Season 13. The organization dropped its roster on April 9, 2020.

“Today we lost Bob to COVID-19,” paiN said. “We’re eternally grateful for your help in building another chapter of our story on Dota. You’re an incredible person and we’ll miss you immeasurably. We can’t believe you were ripped from us so prematurely. Lucky are those who had a chance to know you and who had the honor of seeing you play. Our hearts and thoughts are with your family. Rest in peace, 444.”

444 tested positive for COVID-19 last month along with three other members of his family, according to the Brazilian sports website Globo Esporte. But due to a lack of available ICU beds in Manaus and the state of Amazonas, 444 split his recovery and treatment time between his home and the hospital.

His sister told Globo he suffered from symptoms of pneumonia and his lungs were 75 percent compromised at one point.

On Jan. 21, the Brazilian Dota 2 community raised around $1,200 to help his family purchase medicine and pay for treatments. He was able to breathe thanks to the help of Oxygen Cylinders and other medical equipment and showed slow signs of improvement in his general health.

On Saturday, his breathing issues worsened and he was rushed to an ICU, where he later died.

“Today sadly I woke up to heartbreaking news,” former paiN player Rodrigo “Lelis” Santos said. “Covid-19 took another soul and this time, it was from out beloved player 444. An extremely humble and charismatic person. Rest in peace Bob.”

Even after parting ways with paiN, 444 was an advocate for South American Dota and served as an integral part of the Brazilian community.