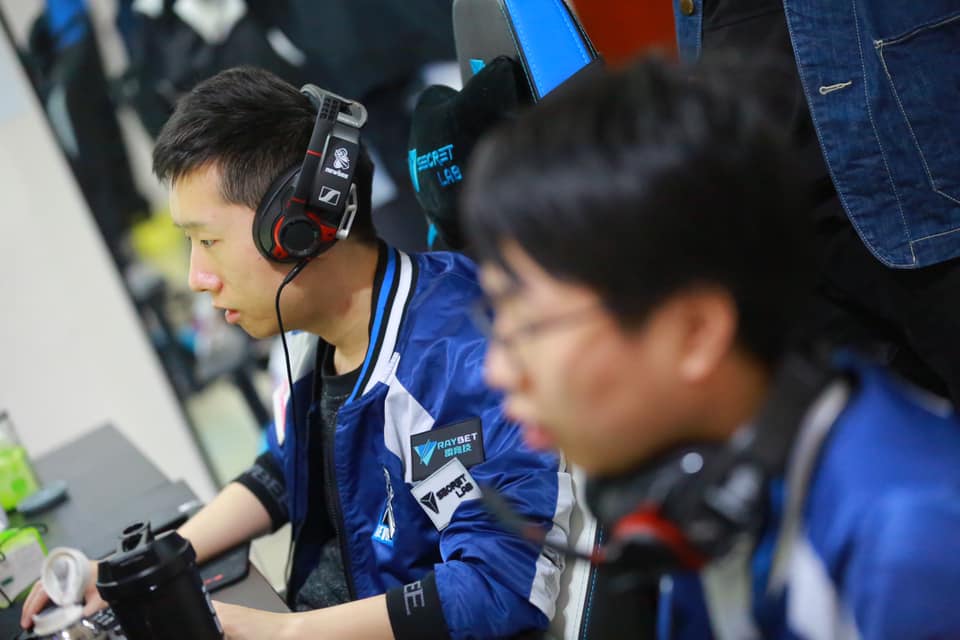 In May 2020, Newbee players were accused of match-fixing, and the team was banned by ImbaTV and the Chinese Dota 2 Professional Association (CDA). This meant that the squad would be unable to compete in any domestic tournaments, but they’d still be able to compete in tournaments organized by Valve—or so they thought.

In an earlier statement by CDA in May 2020, the organization stated that it sent “relevant evidence of Newbee’s match-fixing to Perfect World and Valve.” Newbee was also removed from CDA’s member charter due to management flaws and breaching CDA’s core values.

Perfect World is Dota 2’s official distributor in the Chinese region, meaning that the players won’t be welcomed by almost all major global and domestic competitions after the recent announcement. Though the TI7 runner-up Moogy and TI2 champion Faith were inactive since their first ban in May 2020, the remaining three players Aq, Wizard, and Waixi had been playing with a new team, Ink Ice, ever since they left Newbee in August 2020.

With this ban, these five players won’t be able to compete in the upcoming DPC season that’ll be starting on Jan. 18. The remaining two members of Ink Ice, Lai Jay “Ahjit” Son and Reploid, will need to fill their squad with new members since former Newbee players are now out for good.

The first allegations of match-fixing came during February 2020, when the former Newbee squad played against Avengerls during the StarLadder ImbaTV Minor. Former captain of the team and TI winner Zhang “xiao8” Ning even expressed his concerns on his stream, saying there was definitely something shady going on.

Amidst the initial accusations, Newbee tried to defend itself with a statement saying that the organization’s level of communication with the squad had dropped during the pandemic, and they were only getting updates from the team’s manager. The organization didn’t release any statements regarding its recent ban, however.

ImbaTV and CDA also banned manager Feng in May 2020, but he wasn’t included in Perfect World and Valve’s statement that was released today.