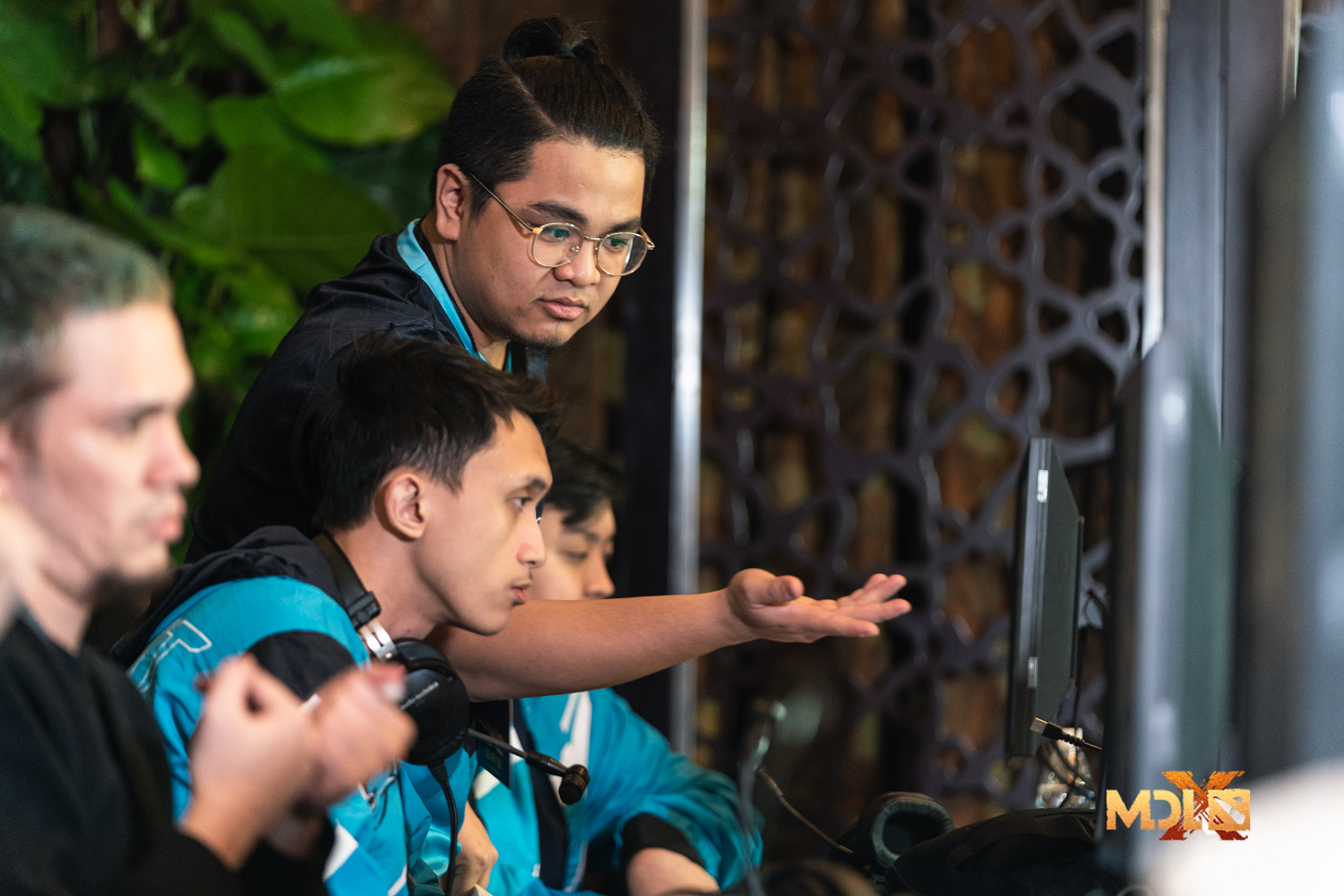 Adroit Esports was one of the biggest surprises in SEA Dota 2 throughout 2020, rising out of tier two to challenge some of the better teams in the region before the organization ceased operations in November.

Now, the original roster that made Adroit a team to watch is reuniting under Omega Esports after the organizations signed Jun “Bok” Kanehara.

As soon as Adroit ceased operations, all five of the players that were under contract with the organization moved over to Omega, though they didn’t compete under the new team’s banner. Instead, the five-stack played as stand-ins and under the Mirza For Three tag until recently.

Nikko “Nikko” Bilocura has been released from the roster after spending the last six months with the ex-Adroit players. In his place, Bok rejoins his former teammates as Omega gears up to compete in the closed qualifiers for the 2021 Dota Pro Circuit SEA regional league, starting on Jan. 4.

“We are opening the year 2021 with an invite to play at the first stage of the closed qualifiers,” Omega said. “With this, we’ll be having a good start to earn our slot at the Majors!”