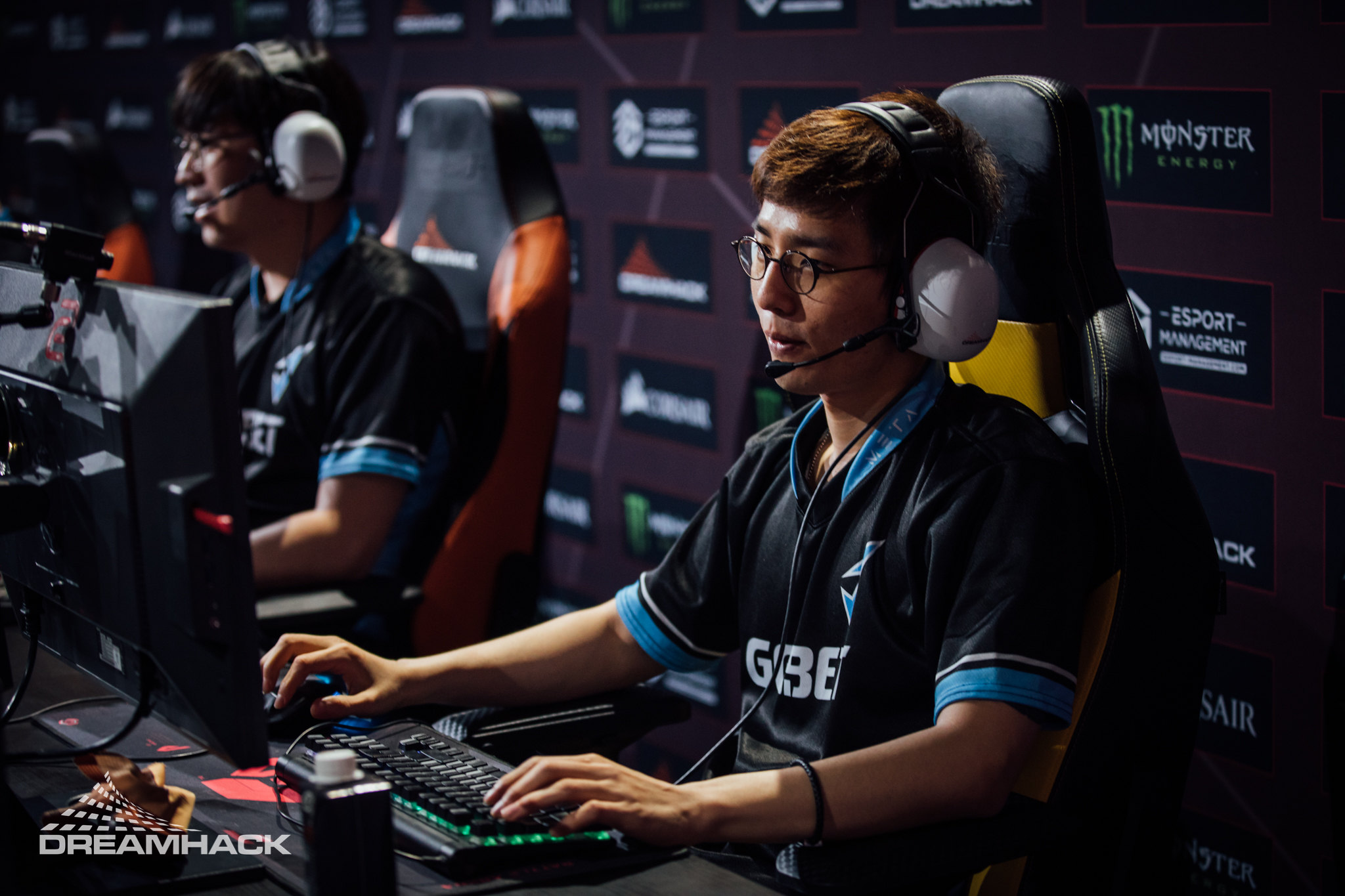 Korean Dota 2 veteran Lee “Forev” Sang-don is taking leave from his team HOYO, who’s playing in the lower division of the Dota Pro Circuit Southeast Asian Regional League, for the rest of the season.

Forev, who also works as a media producer and owns a studio in his native South Korea, cites personal issues and Korea’s worsening COVID-19 situation as reasons for taking a break in a crucial season for his stack.

HOYO qualified for the SEA DPC lower division as one of the higher profile stacks, thanks in part to Forev’s and Galvin “Meracle” Kang’s lengthy tenures in the pro scene. The team stands in the middle of the pack right out, having won just one series out of three.

Both losses came against the two top teams in the division, Omega Esports and Cignal Ultra, so there’s still time for HOYO to put up a run in a bid to qualify for next season’s upper division or fight to remain in the DPC.

Teams are allowed to play with up to one sub, according to Valve’s updated DPC rules. HOYO has yet to announce their stand-in for Forev and will have almost a week to find a replacement. The team’s next match is on Feb. 8 vs. Malaysian squad Galaxy Racer.