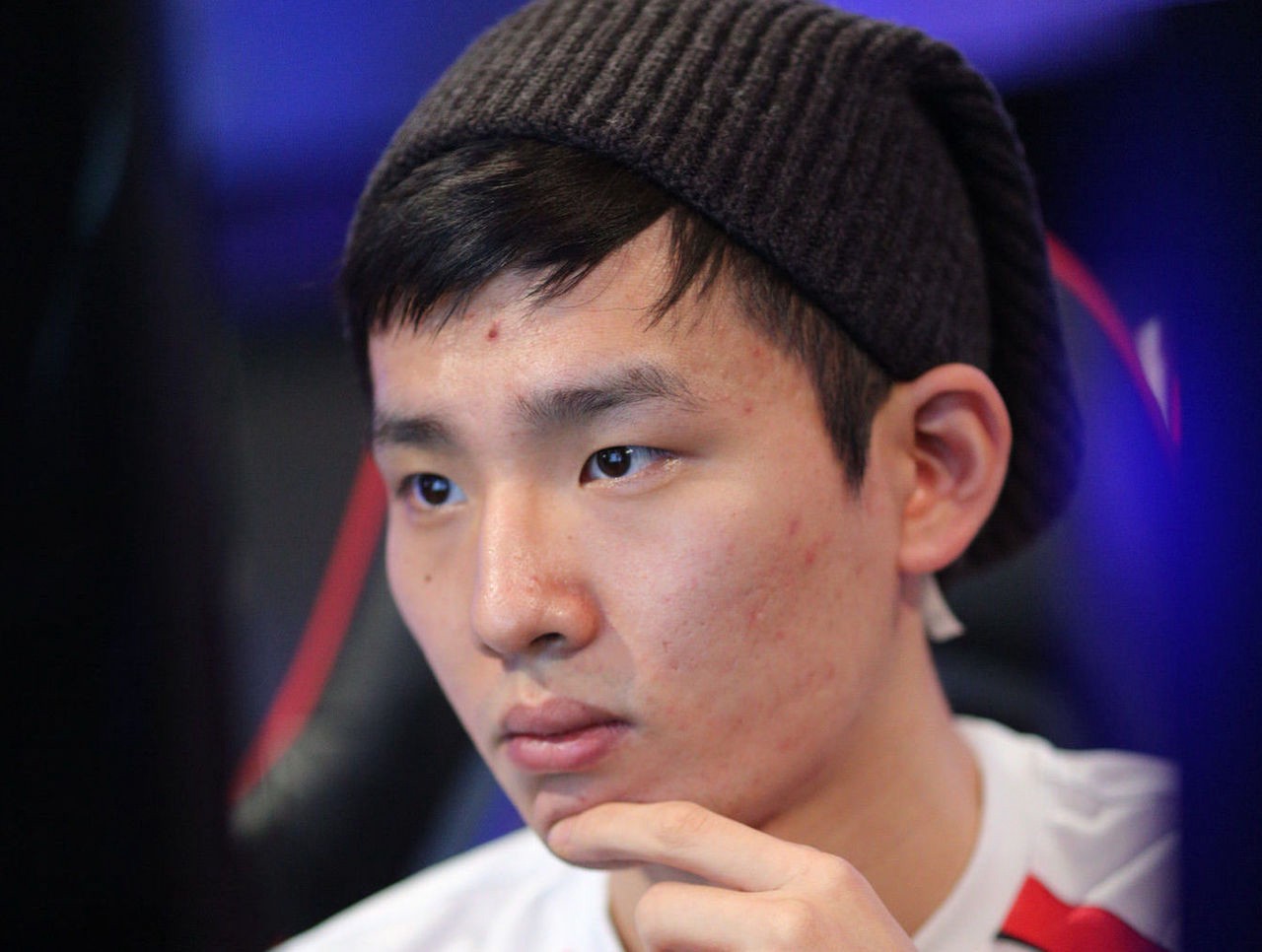 In less than a month, one of Dota 2’s most storied teams has fallen far from its once legendary status.

Things seem to be going from bad to worse for Team Secret, in fact. Recent addition offlaner Lee “Forev” Sang-don has left the team less than three months after signing on.

As a result, Secret have added former Escape Gaming offlaner Maurice “KheZu” Gutmann to the roster as a replacement for Forev. While not as successful as his predecessor, KheZu has been touted as one of the premier European talents in the game for some time. KheZu’s debut game for his new team will be against BNB on Nov. 10 at the ROG Masters in Kuala Lumpur, Malaysia.

Forev’s departure came nine days after the team was knocked out of the qualifiers for the upcoming $3.1 million Boston Major, where the team was eliminated by Virtus.pro in the first round of playoffs. That makes this the first Valve event the organization will miss since its inception in late 2014.

The announcement comes roughly a month after Team Secret’s former carry, Jacky “EternaLEnVy” Mao, released a lengthy exposé regarding the organization’s supposedly poor handling of payments, its players, and its employees.