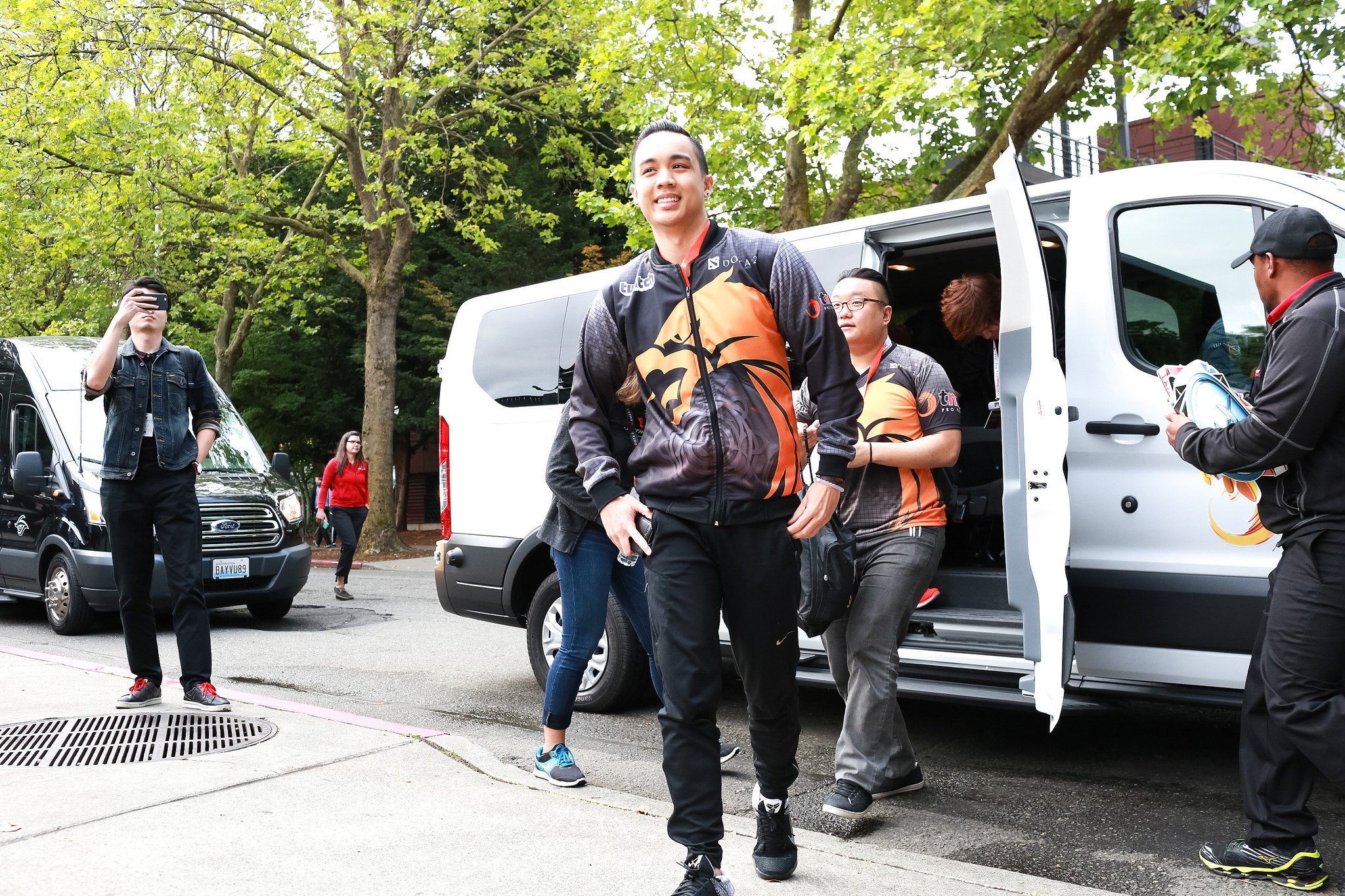 With the Dota 2 offseason in full effect, one of North America’s premier organizations has removed one of its roster’s founding players.

Following a disappointing performance at the $3 million Kiev Major on March 27, Digital Chaos has removed Jimmy “DeMoN” Ho from the roster in favor of South Korean offlaner Lee “Forev” Sang-don. While Forev will remain in the offlane, Digital Chaos’ former offlaner Kanishka “BuLba” Sosale, will instead take the reins over the support role—which DeMoN previously filled.

Last seen competing in B)ears, Forev is widely considered to be one of the premier offlaners in the world. The B)ears roster, which consisted of established players such as Adrian “FATA-” Trinks, and Yazied “YapzOr” Jaradat, was unable to qualify for the Dota 2 Asia Championship, as well as the Kiev Major—which led to the roster disbanding after the major. Aside from B)ears, Forev has previously competed for teams such as MVP Phoenix and Team Secret, making him the most established name in the Digital Chaos roster.

The addition of Forev also means that the offlaner will be reunited with former MVP Phoenix support player Kim “DuBu” Doo-young, who is one of the four remaining original members of Digital Chaos’ current roster.

While Digital Chaos made a surprise run through the North American qualifiers for the Kiev Major on March 13, the team was unable to impress in the Ukrainian capital. Despite defeating both Newbee and Team Liquid in the group stage of the $3 million event, the team was subsequently eliminated in the first round of the main tournament, losing two straight games to VGJ.