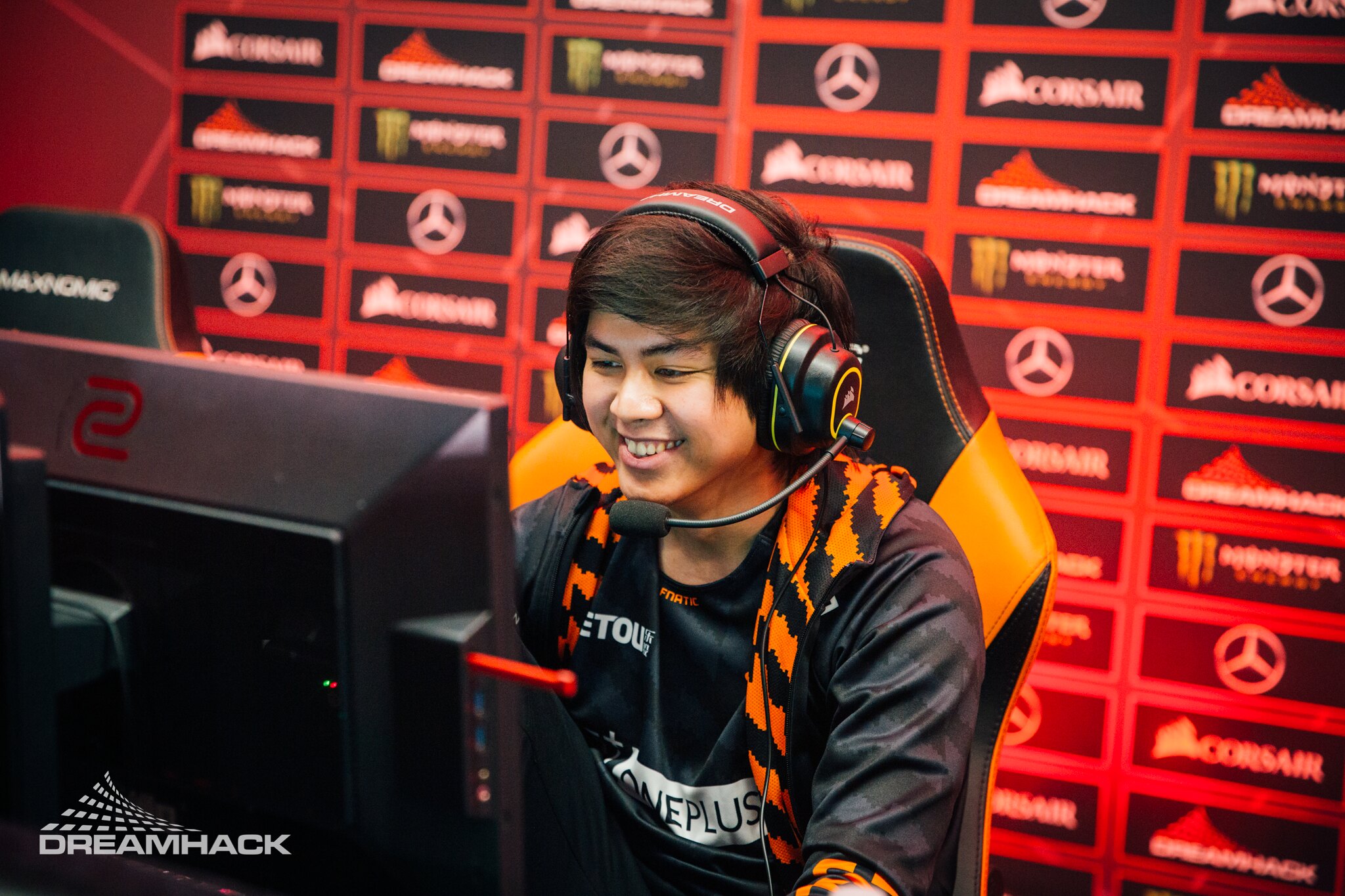 The match was the team’s second straight win over TNC, following a 2-0 sweep in the upper bracket finals, and ended a qualifier run that saw the team take down Omega Esports and OB Esports x Neon.

The former SEA powerhouse struggled to perform at the ONE Esports Singapore Major, placing ninth, well behind Neon despite being the top seed in the region. That struggle carried over into the second season of the DPC regional league, where Fnatic lost a tiebreaker against Execration and failed to qualify for the WePlay Esports AniMajor.

After failing to qualify for the last Major of the season, the organization replaced Kam “Moon” Boon Seng with Yang “Deth” Wu Heng, one of the star players from Neon’s fifth-place run at the Singapore Major. That swap seemed to stabilize the roster, letting ChYuan swap back to position two ahead of the event.

Almost every game throughout the SEA TI10 qualifiers was hard-fought, with more games lasting over an hour than ending in under 30 minutes. This included the 15th longest pro-game ever played between Galaxy Racer and Motivate.Trust Gaming in the third round of the lower bracket, which lasted 104 minutes and 31 seconds.

Fnatic joins SG e-sports and Team Spirit as the third team to qualify for TI10 out of regional qualifiers, with only North America, Europe, and China still competing for a spot.