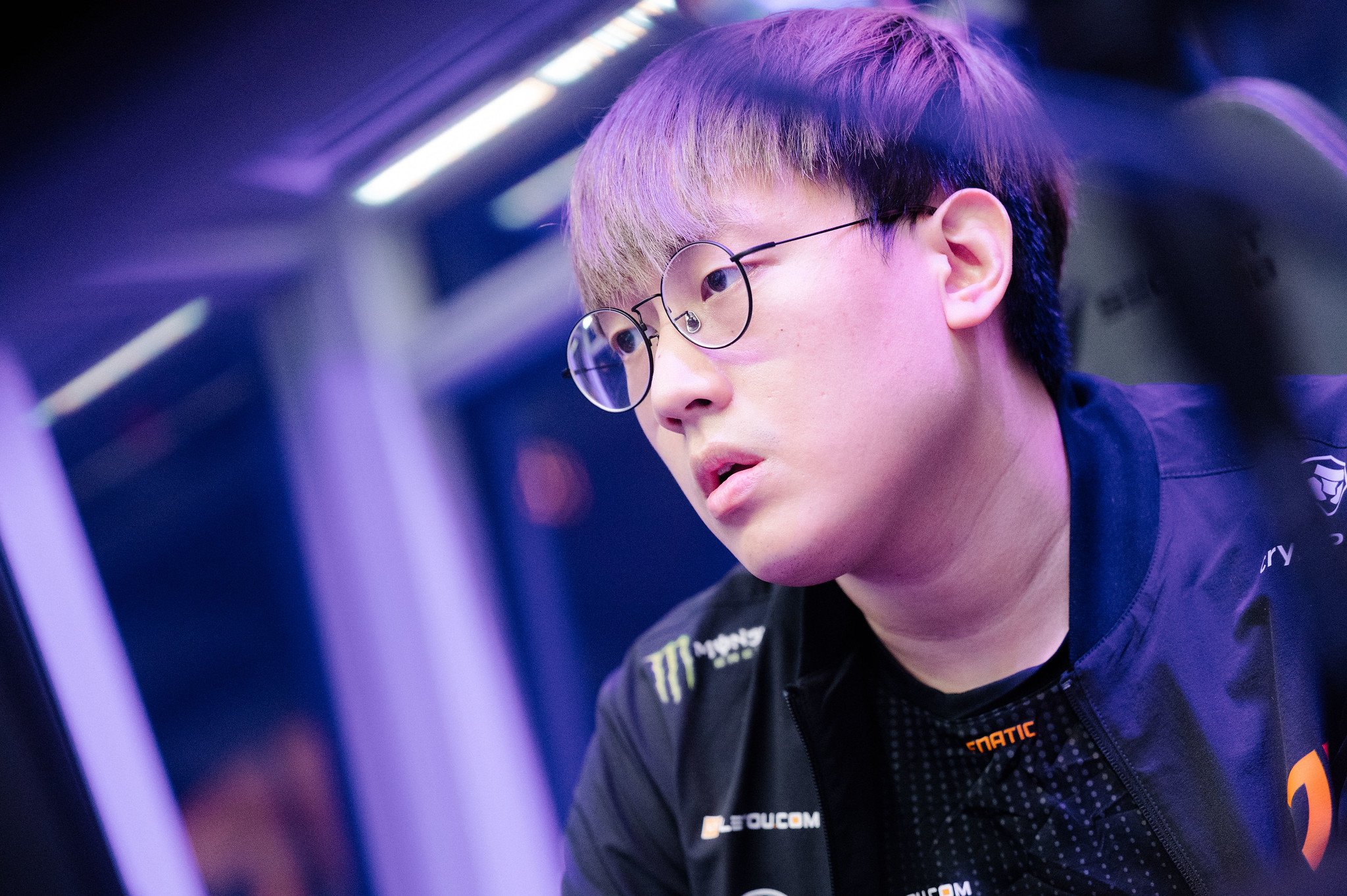 Fnatic is back down to its three-man core that it started the 2021 Dota Pro Circuit with after officially releasing ChYuan and Yang “Deth” Wu Heng earlier today.

DJ, Jabz, and Raven all stuck with Fnatic through the entire DPC season, leading the team to a top finish during season one before underperforming and placing ninth at the ONE Esports Singapore Major.

After that poor performance, Fnatic swapped out Natthaphon “Masaros” Ouanphakdee for ChYuan ahead of season two—a change that didn’t move the needle for the team. With ChYuan, Fnatic finished fourth and missed out on attending the WePlay AniMajor, guaranteeing that the organization would need to play in the Southeast Asian qualifiers to try to earn a spot at The International 10.

Prior to the TI10 qualifiers, Fnatic added Deth to the team in place of Moon and immediately saw a big improvement. The slightly altered roster swept through the qualifiers, beating multiple teams that had previously given them a lot of trouble, like Neon Esports and TNC Predator—including a 3-2 win over TNC to punch their ticket to Bucharest.

But Fnatic struggled to separate themselves from the field of other teams during the group stage and wound up losing to the now-International champion Team Spirit in the second round of the lower bracket.

“While our team was unproven, they fought their way on top of the SEA qualifiers that eventually led us to Romania,” Fnatic said. “And despite being first timers they stood their ground and gave their all against the best teams in the world—right in the middle of Dota’s grandest stage. This TI10 run, despite being cut short, will still be a memorable one for us and we are glad that they were part of it.”

The organization is now retooling its roster ahead of the next DPC season. Both ChYuan and Deth’s contracts expired at the end of TI10 and the squad is looking to fill their spots with new players who better fit the team’s direction.