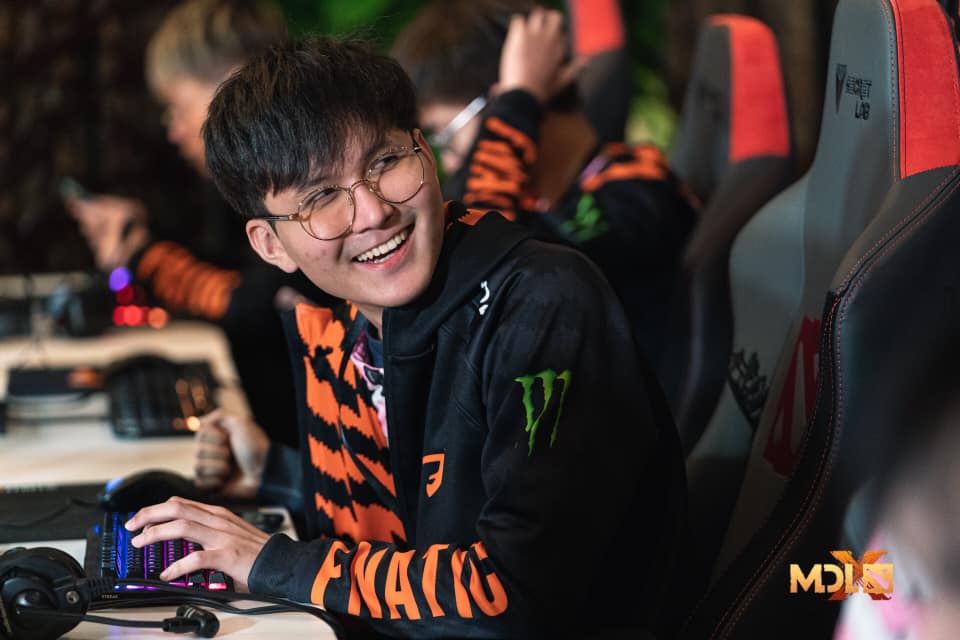 Fnatic won their best-of-one match against Team Unknown at the MDL Chengdu Major this weekend in an unexpectedly difficult match.

Fnatic banned out several key heroes for the South American squad, leading Team Unknown to settle on a Lifestealer carry and a Viper and Axe core to secure a laning advantage. Fnatic snapped up Chen and Gyrocopter, before placing Daryl “iceiceice” Koh on one of his signature heroes in the Timbersaw.

While iceiceice has been lackluster in the group stage, he turned in a world-class performance in the elimination match. The veteran offlaner kicked off the game with first blood and proceeded to tyrannize the South American squad from then on.

Unknown wasn’t just going to roll over and take it. After a shaky start where they lost several key fights, the South American underdogs regained their nerve as the game dragged on.

Fnatic secured a decisive advantage for a majority of the game, but they controlled Roshan enough times to overwhelm their opponents with their sheer item advantage. The game took close to 50 minutes for the SEA team to close out, but they finally finished off Unknown and moved on to the next stage.

Fnatic was initially touted as a contender for the MDL Chengdu Major championship, with OG’s Sébastien “Ceb” Debs predicting them to be a grand finalist. Yet they’ve had an inconsistent showing so far and were genuinely in danger of ending their tournament hopes in this very match. Fnatic will need to take notes from their offlaner iceiceice on how to improve as fast as possible if they want to fulfill expectations and challenge for the podium.

Unknown will be the first South American team to head home. They exit the tournament without having won a single game, but retaining the trademark South American aggressiveness even in their elimination playoff match. Having made it to a Major could be considered the starting stone for the young team, and they have nowhere to go but up.

Fnatic moves on to the next round of the lower bracket, and will either face the Dota Summit 11 Minor champions Invictus Gaming or clash against Evil Geniuses and meet their former star player Abed Yusop.