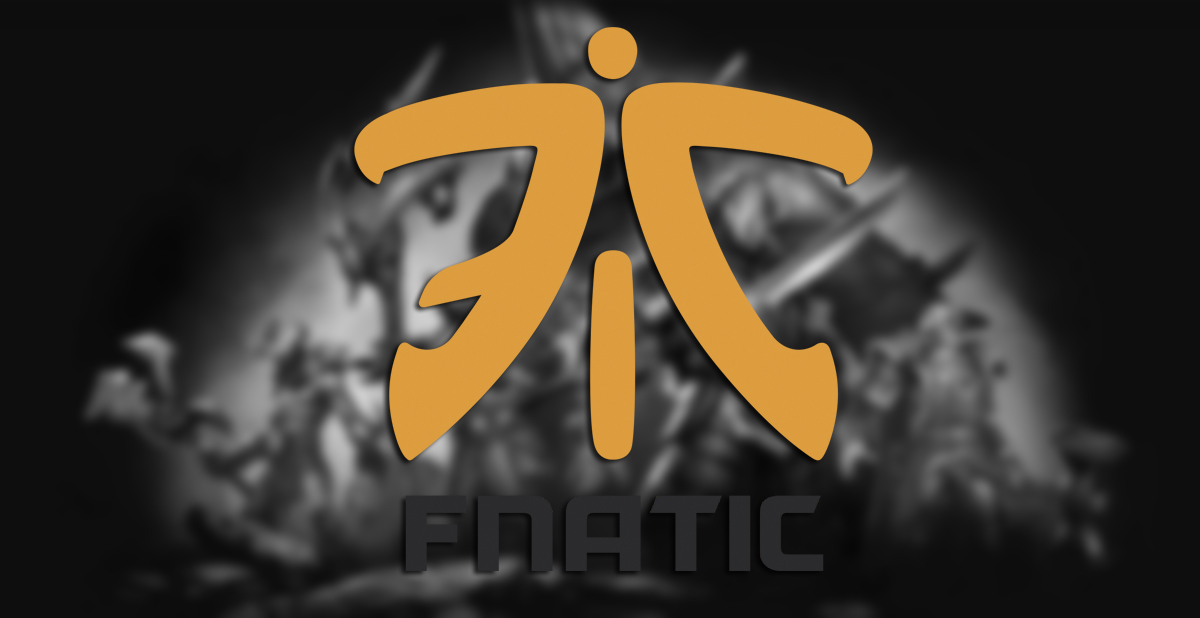 They will be joining team captain Chong “Ohaiyo” Xin Khoo and support player Djardel Jicko “DJ” Mampusti, who are the only two players from Fnatic’s International 7 lineup being retained in the team. The squad bombed straight out of TI7, finishing dead last in the group stage. Their disappointing results in the preliminaries caused them to miss the main event entirely.

Ohaiyo shared his thoughts about the past year and their TI7 run in the announcement.

“The past year has been very difficult for us in-game and out. While I was glad that we were able to make it to TI, ultimately we did not perform to standard the rest of the teams were setting,” Ohaiyo said.

He went on to point out some of the issues they ran into in Seattle, expressing his excitement about the new lineup right after. “Some of the problems we identified were that we were lacking a proper playstyle and obvious in-game leader,” said Ohaiyo. “I am personally very excited for this roster and the depth we have heading into the new season.”

This is also the very first time EternaLEnVy and pieliedie will be playing for Fnatic. Prior to being signed by the SEA team they both played for Cloud9, and finished at TI7 within the top 12.

While the two players are both freshmen in Fnatic’s Dota team, Xcalibur once played for the brand back in 2014. He was the team’s official stand-in for that season, substituting for Swedish carry player Adrian “Era” Kryeziu during their run at TI4. He is known for playing a highly aggressive and effective Tinker, as well as a respectable Meepo.

After his stint with them three years ago, Xcalibur went on to play for more than a handful of professional teams in Europe, including (monkey) Business—the team that went on to become four-time Major champions OG.

The announcement comes less than three days after a Reddit poster discovered that the Cloud9 team page no longer had a link to their Dota squad. Adam “343” Shah, a former Fnatic player and close friend to Ohaiyo and DJ, also hinted at the new Fnatic lineup on his stream last week.