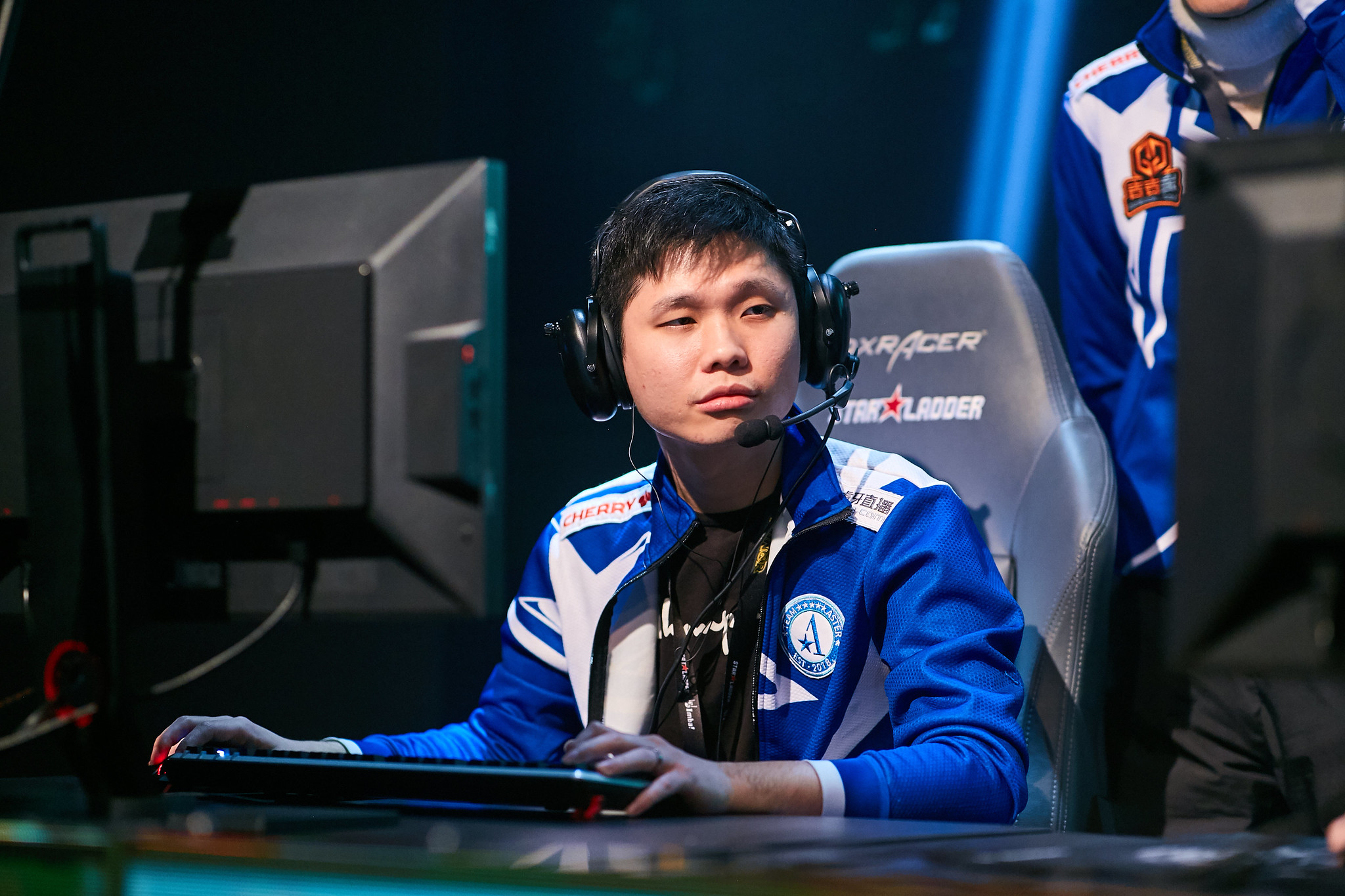 Following a stint with Team Aster, the 25-year-old opted not to continue his career in China and was thus moved to Aster’s inactive roster in August 2020. He last played for the stack ZeroTwo in the first season of the SEA Regional League lower division, where the team placed sixth.

Having specialized as a mid laner for his career, ChYuan will be moving to position three for Fnatic. The team decided to move off laner Natthaphon “Masaros” Ouanphakdee to the inactive roster following the team’s lackluster performance at the ONE Esports Singapore Major, where Fnatic finished joint-ninth and lost both series they played despite a direct seed to the playoffs.

ChYuan reunites with compatriot and former teammate Kam “Moon” Boon Seng, Fnatic’s mid laner, in the roster. The two played together in 2017 for WarriorsGaming.Unity. ChYuan also briefly played with Raven in Lotac before his move to China to join Aster.

Fnatic’s new-look roster is set to feature in season two of the SEA Regional League upper division, scheduled to run from April 14 to May 20. Fnatic will not feature in the first week of the tournament, but will likely debut their new-look roster in week two starting April 21.