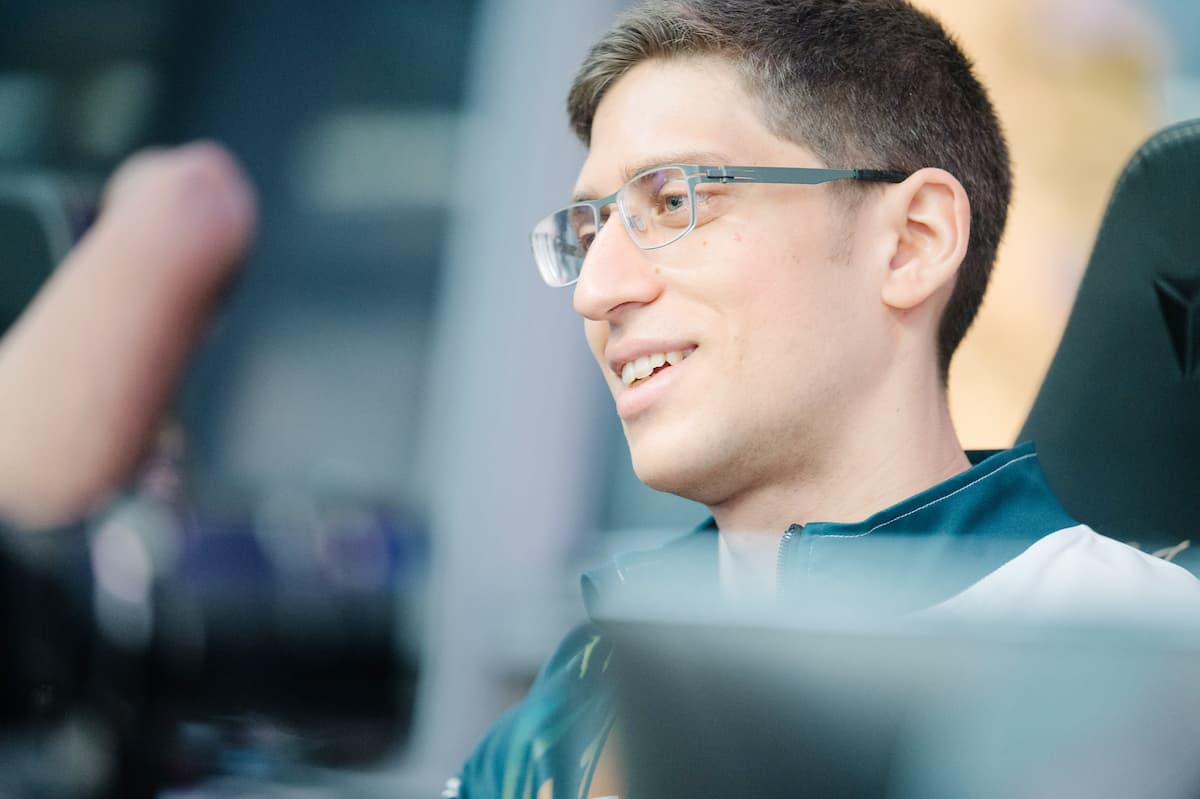 Pivoting from a new look to a tried-and-true method of victory, Evil Geniuses is bringing back Fly to helm its Dota 2 roster today as the organization heads into the final leg of the 2022 Dota Pro Circuit.

Fly returns to North America after a brief stint in Southeast Asia with the original iteration of Talon Esports, stepping back into the captain role for the organization he played with from 2018 until late 2021.

EG and Fly parted ways after the team finished a disappointing run at The International 10, flaming out in ninth despite being one of the most dominant teams during the 2021 DPC season. This led to the org swapping things around slightly, bringing in Nightfall from Eastern Europe and former OG staple JerAx out of retirement to try to achieve better results.

The new team did perform well in the NA regional leagues as they got more practice together, claiming the top seed out of the region heading into the Stockholm Major. That fell apart quickly, however, and they were eliminated without winning a single series before the playoffs began.

Following the Major, EG quickly parted ways with JerAx and began its search for a new support player—though it looks like there might not have been much actual talking if Fly was willing to come back, since he was one of the top names on the market.

Even with the point deduction for removing JerAx, EG are still well within striking distance of qualifying for TI11 via a direct invite if they perform well during the Summer Tour and can place somewhat well at the Arlington Major in August.

With how unconditioned some of EG’s decisions looked at the Stockholm Major, Fly’s experience as a captain and familiarity with everyone but Nightfall should immediately make an impact. And, even if they don’t directly qualify for TI11 in October, they are now a much bigger threat to make a run in the regional qualifiers at the end of the season for one of the last spots.