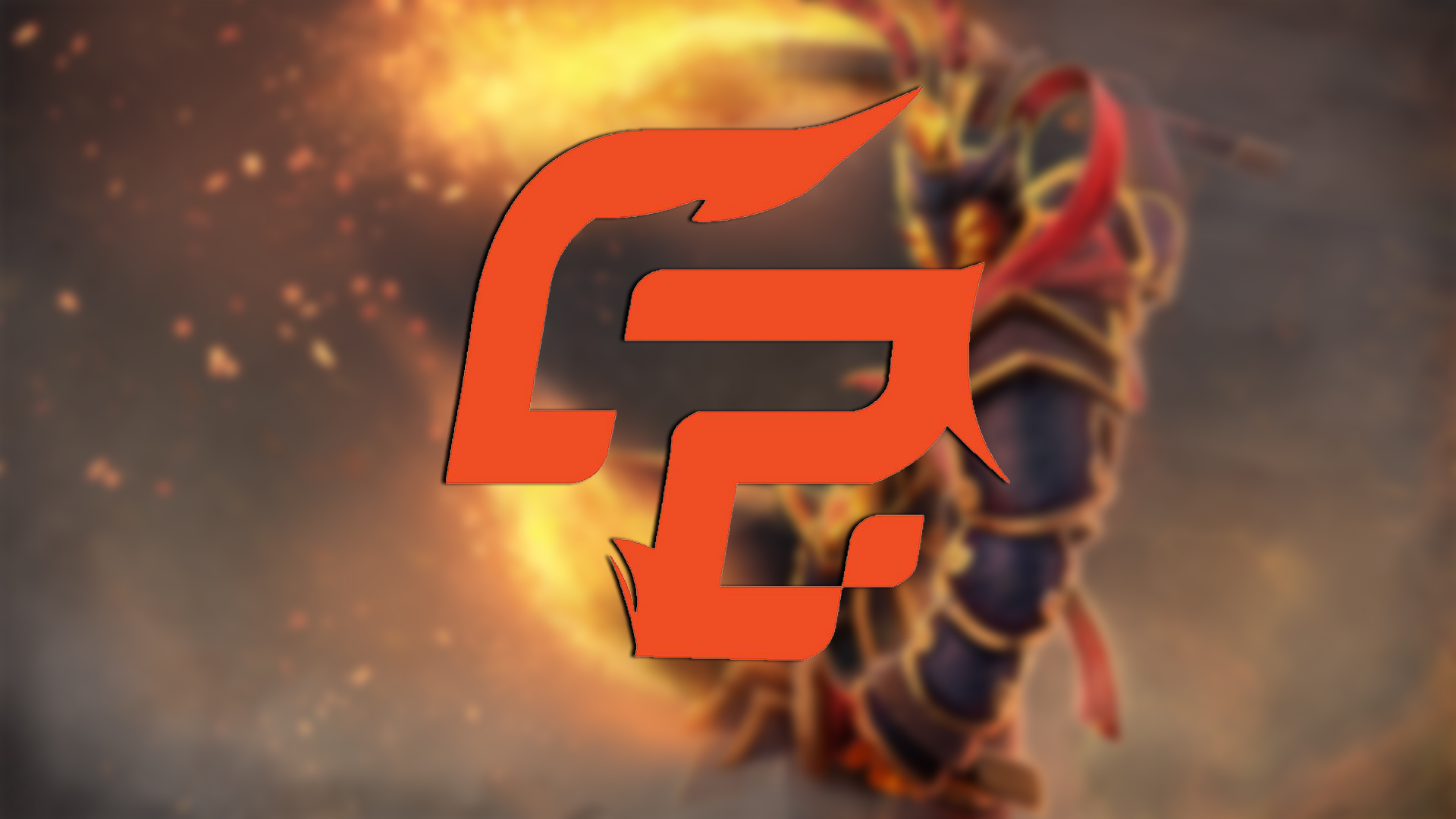 Dota 2’s post-International 7 roster shuffle period continues, with no end in sight thanks to Valve’s silence on the exact date of the deadline.

This time, the Southeast Asian scene stirs once again, with the announcement of the new roster for Malaysian squad Fire Dragoon E-sports. Two players, both also from Malaysia, will be joining Fire Dragoon for the upcoming season.

First is Lai “Ahjit” Jay Son, who most recently played for Fnatic at TI7. Ahjit played the hard carry role on Fnatic’s TI7 roster, though despite his talent and experience gained from his time at WarriorsGaming Unity, he and his team failed to make it past the group stage.

Ahjit will bring his carry play to Fire Dragoon as well. Given that his former WG Unity teammate Tue “Ah fu” Soon Chuan has been enjoying immense success with LGD.Forever Young, it will be interesting to see how Ahjit’s skill as a player grows in his new home.

Next up is Adam “343” Shah, who is also an alumnus of Fnatic’s Dota 2 division. 343 played for Fnatic’s TI6 squad, alongside current members Chong “Ohaiyo” Xin Khoo and Djardel Jicko “DJ” Mampusti. After leaving Fnatic in late 2016, he went traveling around the world playing for teams such as Execration and B)ears. He went on to serve a short stint as CompLexity Gaming’s coach—a gig that lasted only two months.

343 himself posted a short blog entry of the period after TI6 and his experiences playing for teams outside of Southeast Asia, as well as joining Fire Dragoon. In the blog entry, he recalls feeling depressed and lost after taking top 4 at TI6, in spite of the fact that they were not really expected to get that far.

“I had a pretty awful year as a player, and I was hoping to miraculously get some good offers to play,” he added, speaking about the period when his career was in a state of flux. “I started to think about what went wrong, and about when I become a player without any value. I was mad at myself. I feel like I made a lot of mistakes [in the past year] but I learned a lot as well,” he said.

He goes on to express his excitement and determination to improve himself as a player, as well as his hopes for a fresh start with Fire Dragoon.

Ahjit and 343 will complete the Fire Dragoon roster for the next season, filling up the roles left behind by former team members Lee “perfect” Chien Jie and Tui “Zacky” Jun Jie. They will be playing alongside Hiew “` AlaCrity -” Teck Yoong, Liang “yaNG” Ying Yang, and Pang “BrayaNt” Jian Zhe—the three players being retained by the organization in the shuffle period.