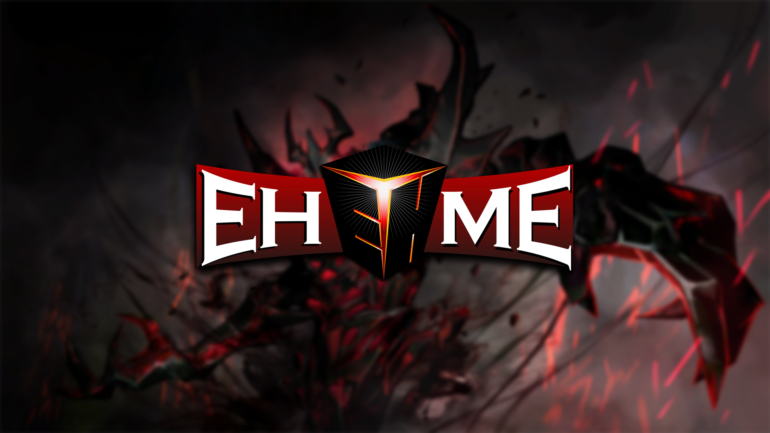 EHOME hasn’t been active in terms of roster changes over the last several months. But after placing second at the ESL One Hamburg Chinese qualifiers with a slightly altered roster, the team made its changes official by signing Cheng “vtFαded” Jia Hao and Tang “897” Zhirui.

These moves spelled the end of legendary Dota 2 player Luo “Ferrari_430” Feichi’s time with the organization as he stepped down and will be pursuing new opportunities. Yang “NeverEnd” Pu also walked away from the team, making his own stack with former teammate Wang “old chicken” Zhiyong.

Not only does this move lock-in EHOME’s roster for the start of the 2019-20 season, but it also confirms that vtFαded has left Chaos Esports Club, weakening that organization even further. He is a relatively new player who just played in his first International, but his upside is high and EHOME loves building around talented young carries.

Tang “897” Zhirui has even less experience than vtFαded and has spent most of his time playing in tier two Chinese scene. This move feels like EHOME is taking a flyer on an unproven player that the team hopes will blossom into a strong player when he actually plays on a bigger stage.

The vtFαded signing makes a lot of sense, but letting Ferrari_430 and NeverEnd walk just to take a shot on a completely unknown quantity feels like a mistake looking at it from an outside perspective.

But EHOME has proven that they can find solid talent within the lower levels of Chinese Dota multiple times over the years, so this could just be the team setting up a future with a soon-to-be great midlaner.

Zhang “xiao8” Ning will also continue as the team’s coach into the new season as EHOME prepares to make its official debut during the Chinese bracket at Midas Mode 2.0 on Sept. 30.