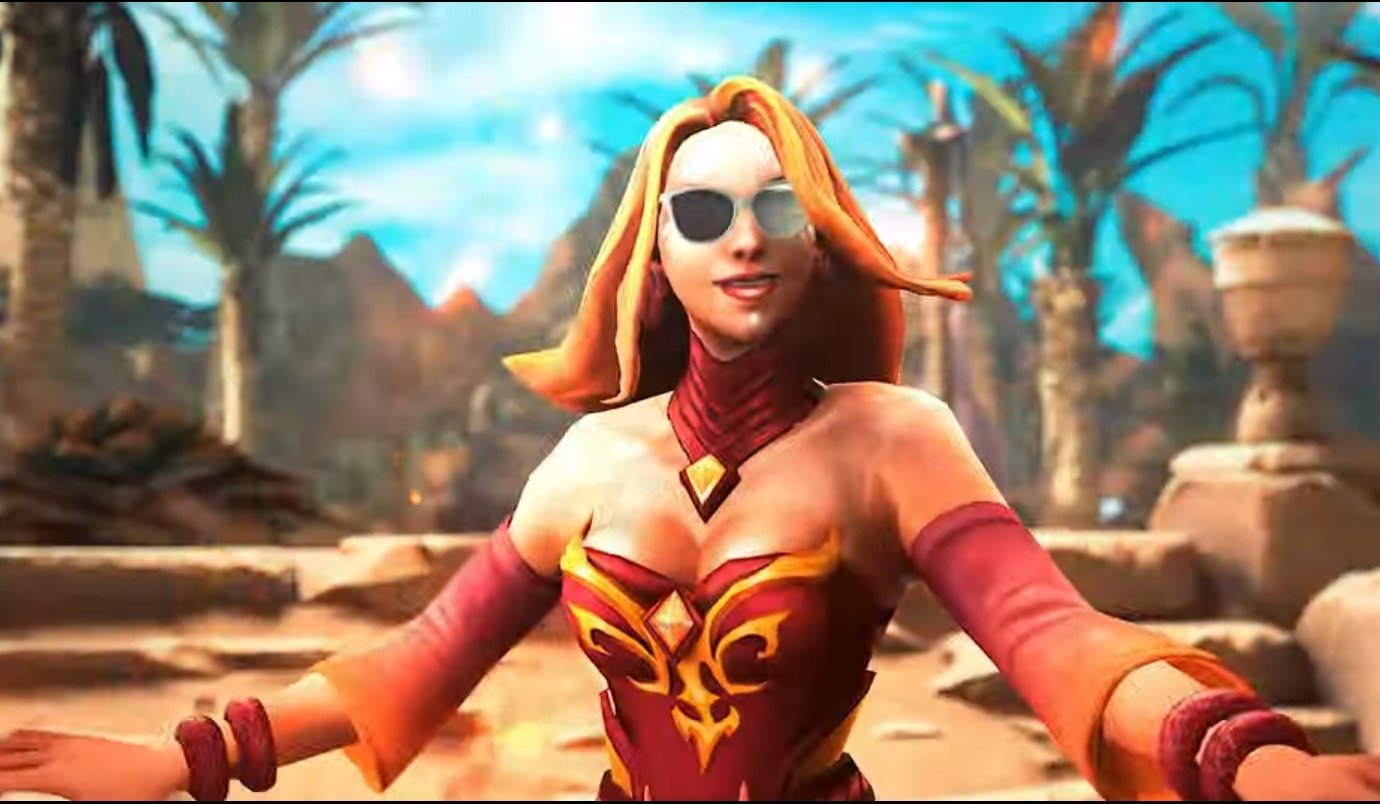 However, the team does have other squads that it sponsors, including a newer team called Team Blaze that has been competing in the Dota Pro Circuit open qualifiers over the last few months. And due to several players being quarantined due to the Coronavirus outbreak in Hubei Province, Bi “AXX” Xia is stepping in as one of the team’s substitutes.

According to popular Dota blogger Gao Xiaochao on Weibo, AXX is standing in for the qualifiers due to both po3 and xixi being stuck within the quarantine, Blaze had to look for outside help for the Major qualifiers. The other player has not been named yet, but AXX is friends with and plays Pub games with some of the Old Boys frequently, which made her a perfect quick fix for the team.

She has played competitively before for the old Newbee Boss roster and is frequently mentioned in the conversation of best female Dota 2 players in China.

On that Boss roster she played alongside legends like Zhang “xiao8” Ning, Luo “Ferrari_430” Feichi, and Wong “ChuaN” Hock Chuan and played well even though the squad did not last long. She most recently competed with the Gases stack at The International 2019 Chinese Qualifiers, where the team was bested by Royal.

She is an Immortal player with 7,300 MMR that has been playing in the Chinese scene for years while never making it to a big, international event. This Blaze roster doesn’t have any well-known players on it outside of China, so if they manage to make it to the Major we will get to see some fresh faces on the DPC stage.

Chen “Zhou” Yao of invictus Gaming fame is the team’s current coach and is one of the players who frequently plays with AXX.

According to a Reddit post on the subject, Zhou is “very high” on AXX and wanted to bring her onto the team, going as far as to ask her to find a position four player to stand-in for xixi. And while there has been no confirmation from a reliable second source, another Chinese Dota streamer Xiaoliu will be the other stand-in.

The Chinese Open Qualifiers for the ESL One Los Angeles Major begin on Feb. 7, with two teams from the open bracket making it into the closed qualifiers.