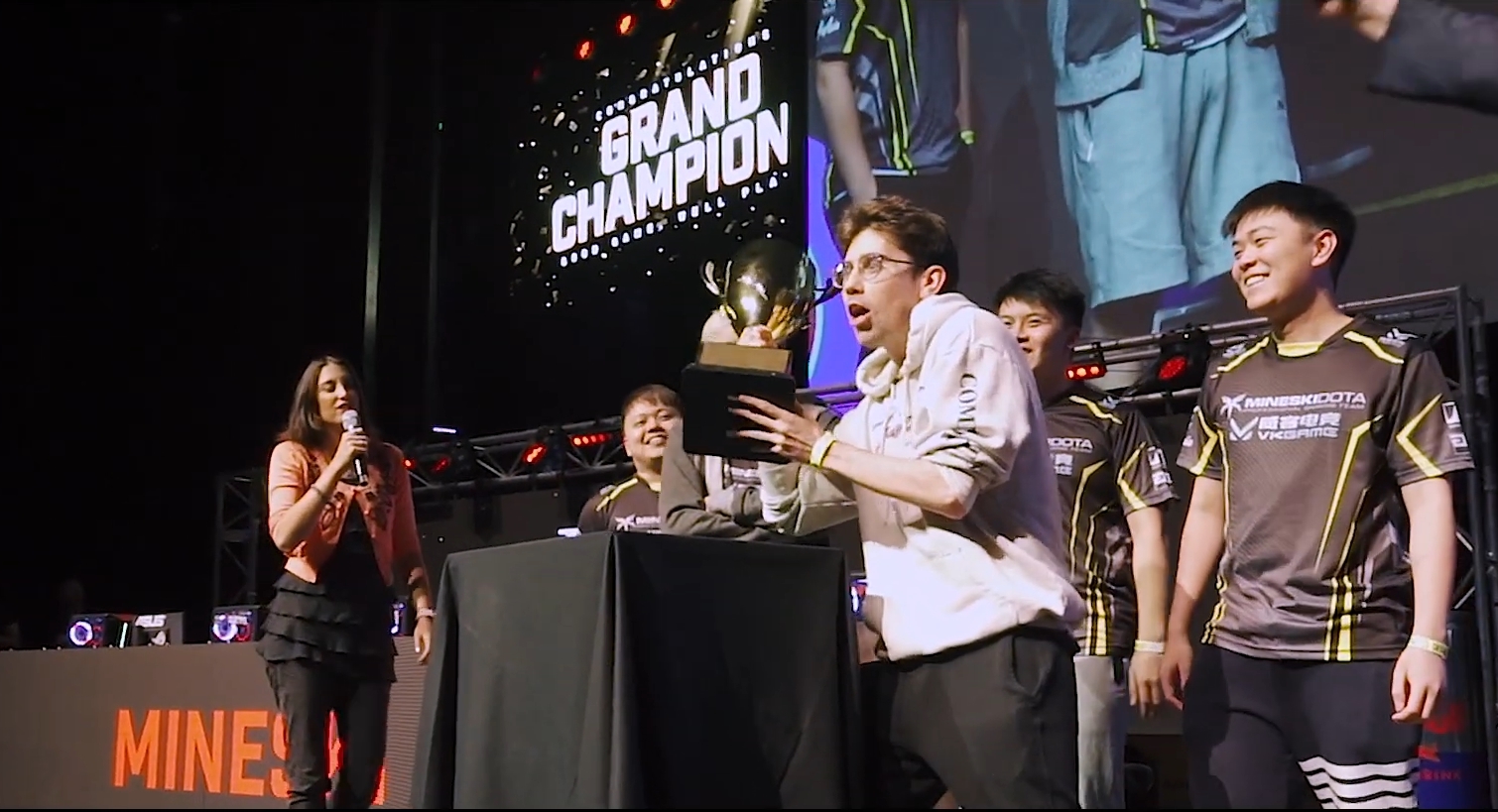 This move comes one day after the official Dota 2 Team Registry showed that Johan “pieliedie” Åström is joining both Christian “Skadilicious” Abasolo and James “XemistrY” Lee on the new roster.

Despite being a strong player, Febby spent the back end of last season trying to find a roster after Mineski switched up its lineup. He played for both Geek Fam and Team Jinesbrus, but neither squad got anywhere during his tenure.

Since several of the other Jinebrus players, namely Nico “Gunnar” Lopez, split up to go join more defined teams, Febby was one of the bigger names left on the market following the first Major qualifiers. It makes perfect sense for T1 to pick him up and pair him with teammates pieliedie and Lee “Forev” Sang-don.

That core is made up of three veterans who have all spent time on winning rosters that competed at multiple Internationals, which is something that’s proven to be a solid building block for any team. All three players have defined roles that they excel at and should fit well next to each other.

And that experience is going to come in handy when they try to fit both Skadilicious and XemistrY into roles on a team that will be competing for every qualifier spot in Southeast Asia. Neither player has an extensive amount of tournament history, but XemistrY has a strong record coming from Athletico Esports, which was one of the best teams in Australia.

At time of writing, it’s unclear which player will be the team captain, but all signs point to pieliedie since he’s coming off a great season where he led the Forward Gaming/Newbee roster to a top-12 finish at TI9. It’s also unknown if XemistrY is going to be playing on loan from Athletico or if T1 acquired him outright.

None of these moves have been officially announced by T1 yet, but because the qualifiers for the DreamLeague Season 13 Major are just two weeks away, it makes sense that the organization wants to get its team together early so they can start practicing.