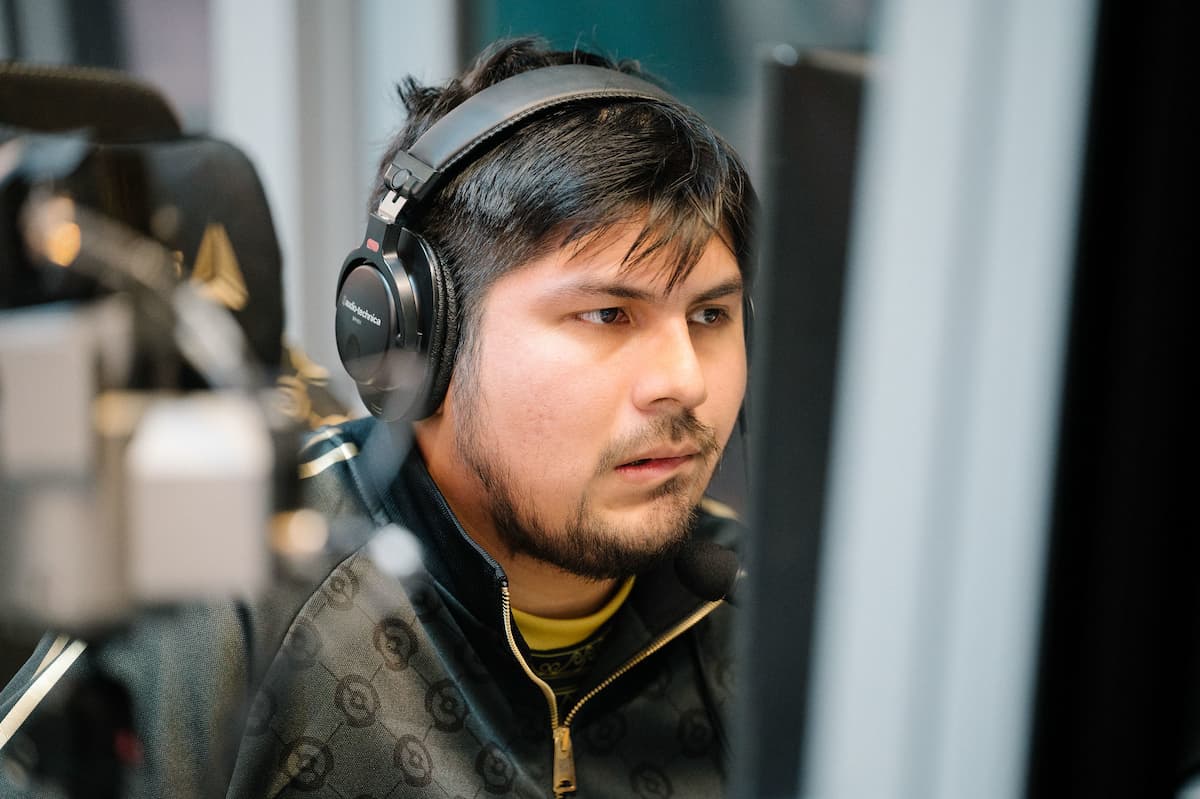 Pub games tend to be the breeding ground for terrible behavior across all of Dota 2, especially in the competitive community, with beastcoast’s Héctor “K1” Rodríguez using a racial slur against Kim “Febby” Yong-min.

This incident took place during a pub game on July 11 but only surfaced over the last day after clips from Febby’s stream were posted on Reddit forums.

According to Febby, he didn’t care much about the word being used in the moment and chalks it up to toxicity in Dota being a common practice, especially between teammates. He said K1 gave him a “sincere apology” privately. He did add, however, that he hopes this is a learning experience for the community and that that toxicity can be toned down moving forward.

“I want to take this chance to say let’s please be better in Dota towards your teammates. You don’t need to create more than the five enemies that are on the other team,” Febby said.

“I’ve been playing less Dota and more VALORANT just because of the people. People in Dota talk in a way that you just wanna fucking punch them…”

Even before Febby’s statement, key members of the Dota community, including David “GoDz” Parker, spoke up about the issue, asking for some form of disciplinary action to be taken by either beastcoast or Valve as players competing in the Dota Pro Circuit have specific guidelines they need to follow in both pro and pub matches.

Beastcoast did eventually release a statement confirming the organization is aware of the incident and is taking matters seriously internally.

“We’re deeply disappointed to learn K1 used a racial slur in a pub game against Febby on July 11,” beastcoast said. “Beastcoast does not tolerate derogatory speech in any capacity. We are taking the necessary course of disciplinary action and are committed to providing continued education for our players. We must hold ourselves accountable as we move forward into a better and more inclusive esports industry.”

No specific disciplinary action against K1 was announced, but it is unlikely to impact the team’s approach to finishing out the DPC Summer Tour and a potential run at the Arlington Major, unless Valve steps in.