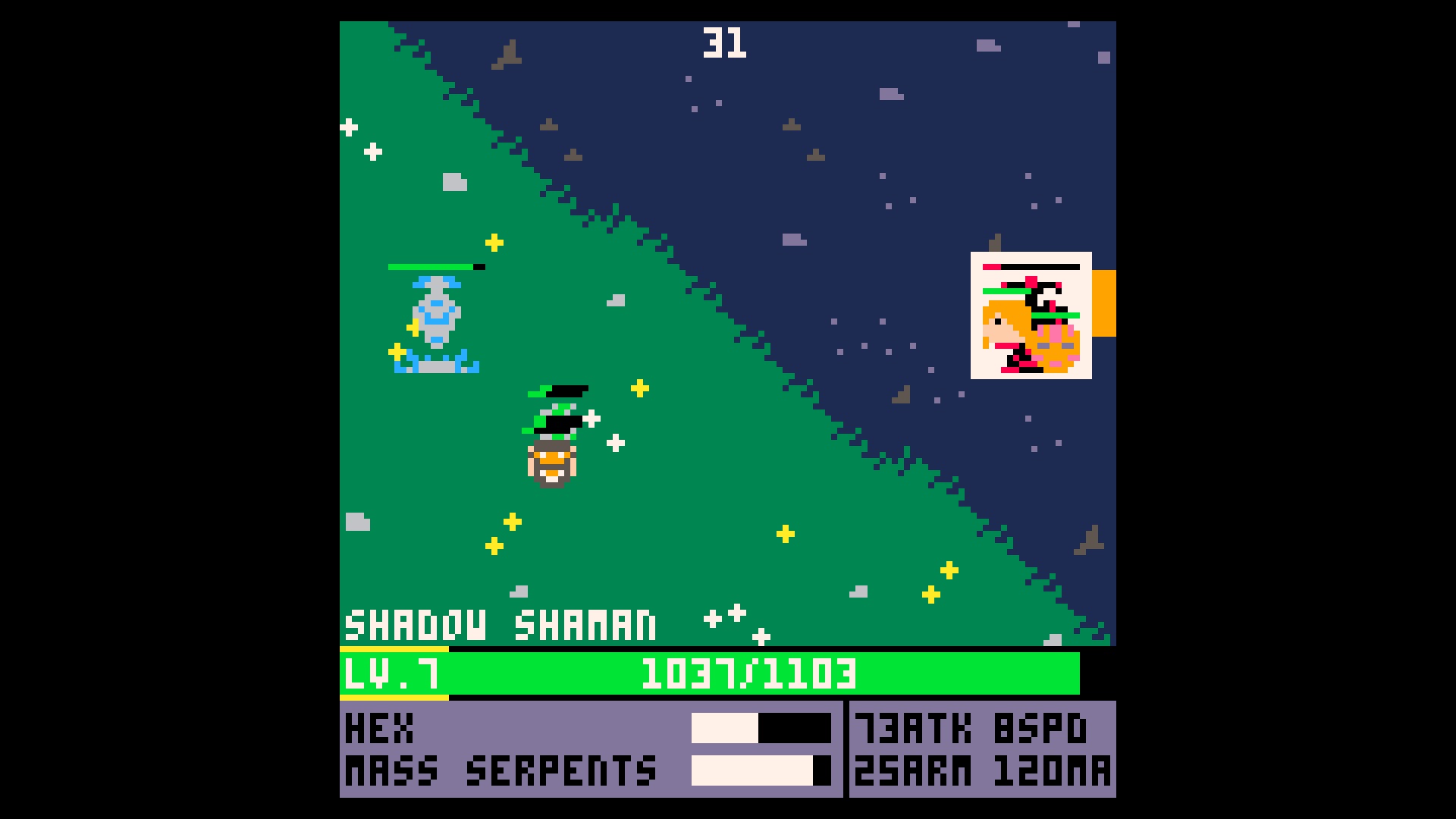 Have you ever wondered what Dota 2 might look like on a Game Boy? It might be hard to imagine how “The Play” plays out, but a fan has helped to make an 8-bit Dota 2 a reality.

A fan recreated the game in PICO-8, a virtual fantasy console software that people can use to freely create and edit an 8-bit game.

Titled DOTA-8, the game simulates the three-lane setup of a traditional Dota 2 game. Players pick five heroes they would like to play with, sending them down each lane to do battle with creeps and opposing heroes.

You can move your heroes with the arrow keys. Heroes attack automatically just by touching each other, while the Z and X keys activate the first and second skills, respectively. The goal isn’t to take down the Ancient, but rather to destroy all three towers on your opponent’s side.

The creator prefaces it as “absolutely no way this game is balanced in the slightest,” with each match lasting for a few minutes. With Dota 2‘s heroes balanced on a knife’s edge with skill sets, stats, and talents, it’s little wonder that DOTA-8‘s heroes vary wildly.

It’s fun, however, and could possibly serve as a replacement to Dota 2 in a pinch when someone is craving a match without the intense time required.