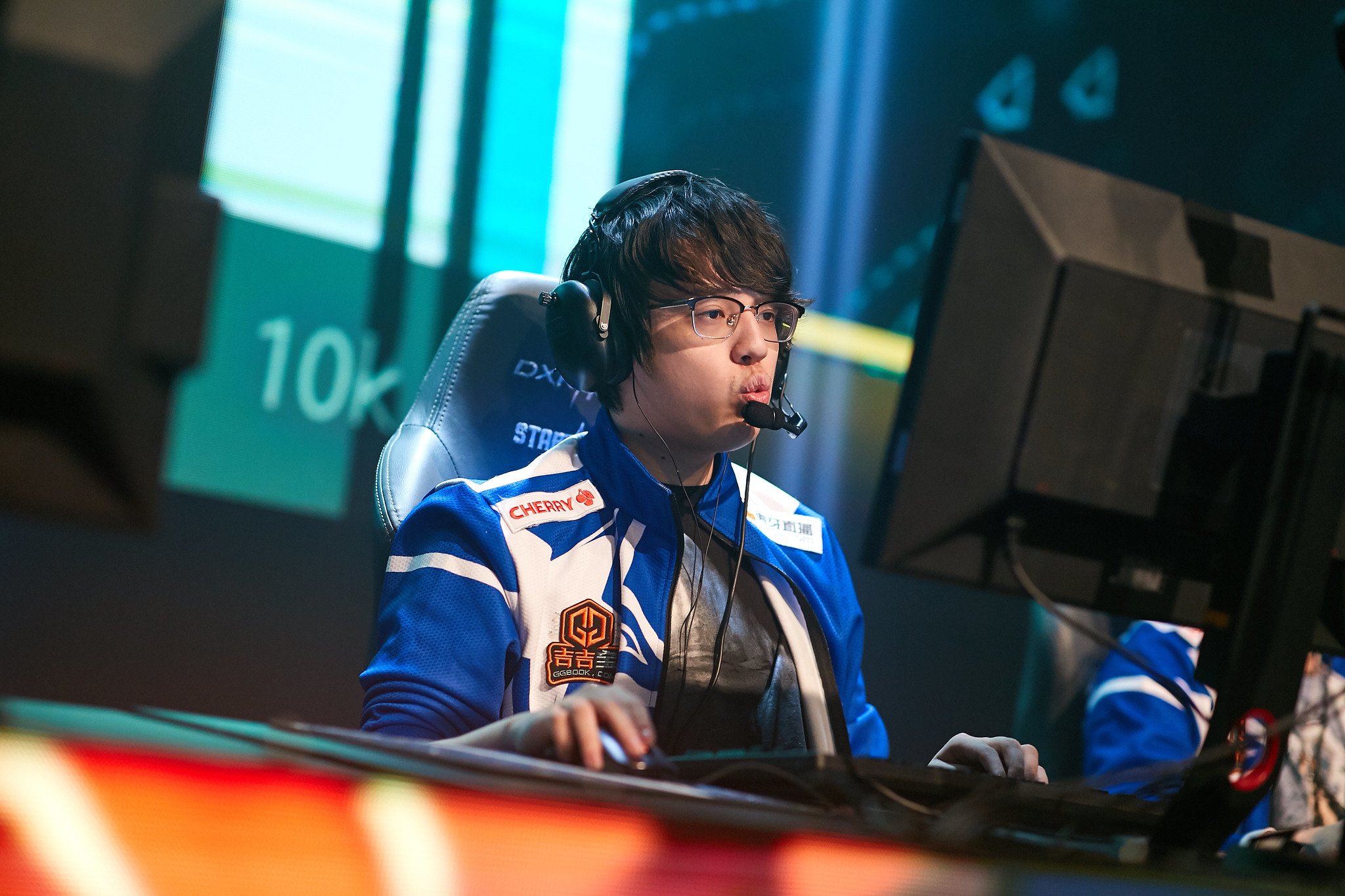 Fade left Vici following The International 2019 and spent the last year on Team Aster, though he was placed on its inactive roster in August and spent the last several weeks playing with Team Sirius. Despite just joining that new team, Fade is now moving to join his former Aster teammate Song “Sccc” Chun on one of China’s super teams.

During his time with Aster, Fade helped the team win the StarLadder ImbaTV Dota 2 Minor Season Three and compete for top spots in several Chinese tournaments.

According to EHOME, the move was mutual between the players and Yif will only be temporarily placed on the inactive roster while he takes a break from competing.

“We thank Yif for his contribution to the team during the team and hope he can make effective adjustments to return to the scene as soon as possible,” EHOME said. “With this adjustment, we hope the players can attain their best form and find success in the competitive scene, make great achievements, and bring a wonderful experience to the EHOME supporters.”

Among the biggest Chinese competitors in the scene, EHOME already looked pretty strong with its new roster. It will be exciting for fans to see how this newest wrinkle plays out as Fade will now fight alongside his team for the top spot in their region against the likes of Four Angry Men, PDG.LGD, and Vici.